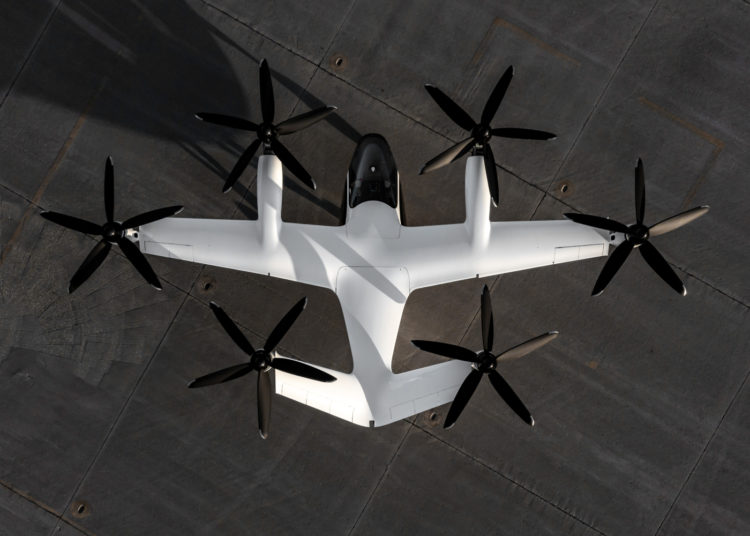 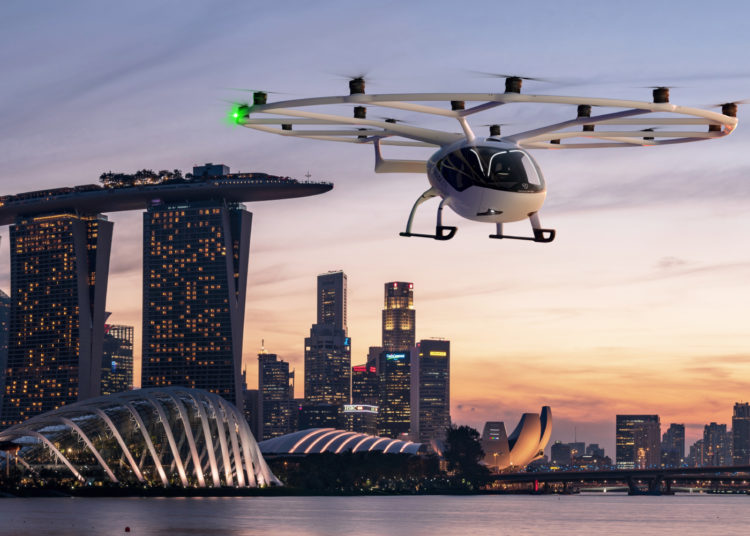 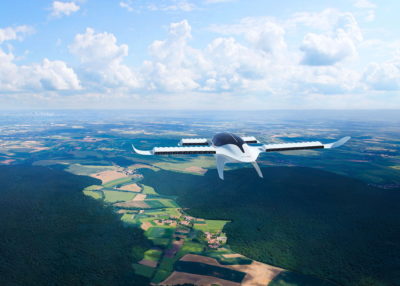 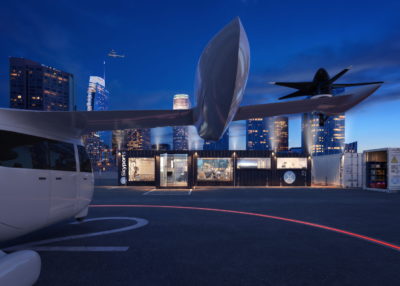 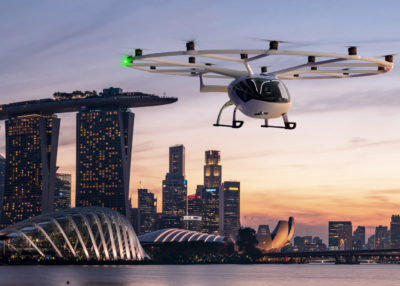 Volocopter is partnering with Jetex to develop vertiports for passenger services. The companies are looking at potential routes in Miami, Singapore and Paris. 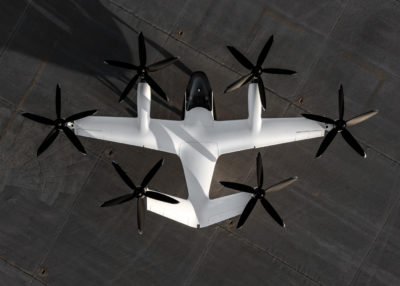 California-based Joby Aviation has reached a milestone in its aim to launch passenger-carrying services in the U.S. 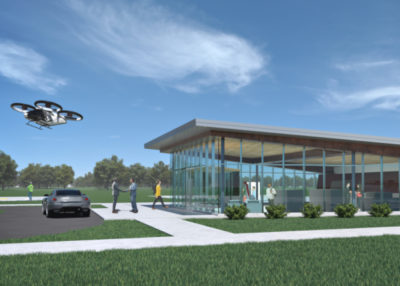 Volatus Infrastructure and Metro Consulting Associates are looking at developing an eVTOL infrastructure ecosystem in the Great Lakes Basin Region. 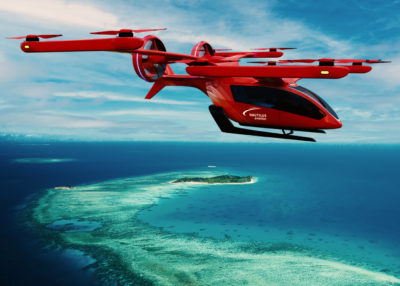 Greenbird paves the way for advanced air mobility in Australia

Greenbird is focused on establishing commercial AAM operations in Queensland, Australia, in time for Brisbane’s Olympic Games in 2032. 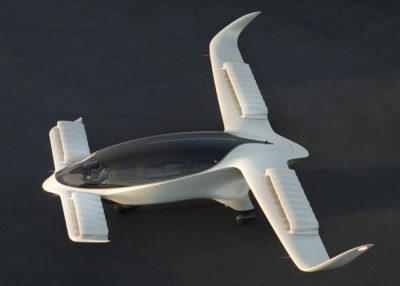 Shortly after the doors opened for the EBACE 2022 in Geneva, Switzerland, Lilium announced a new partnership with Honeywell and Denso.