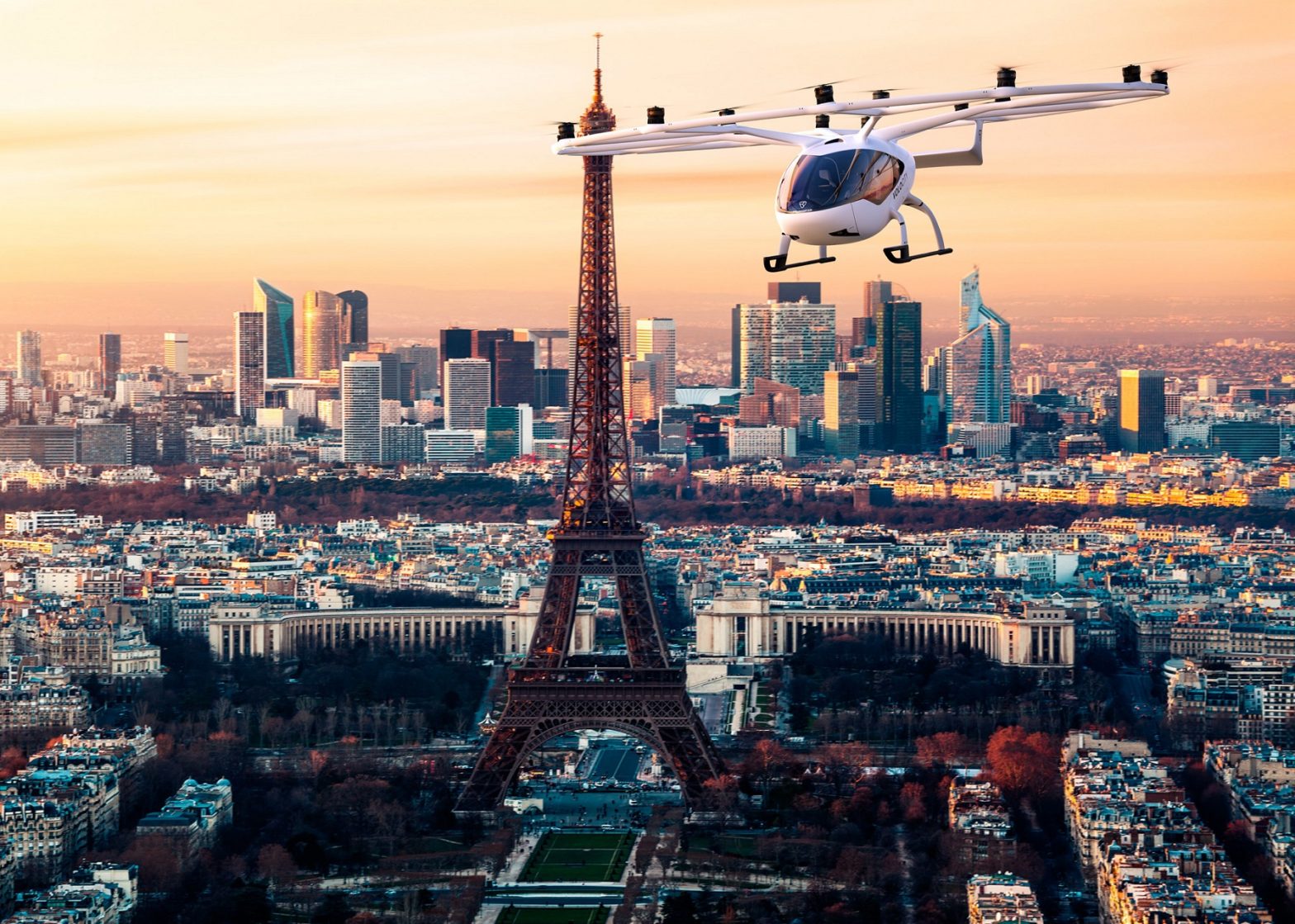 Volocopter released a white paper detailing its roadmap to scaling up urban air mobility services in cities around the world. 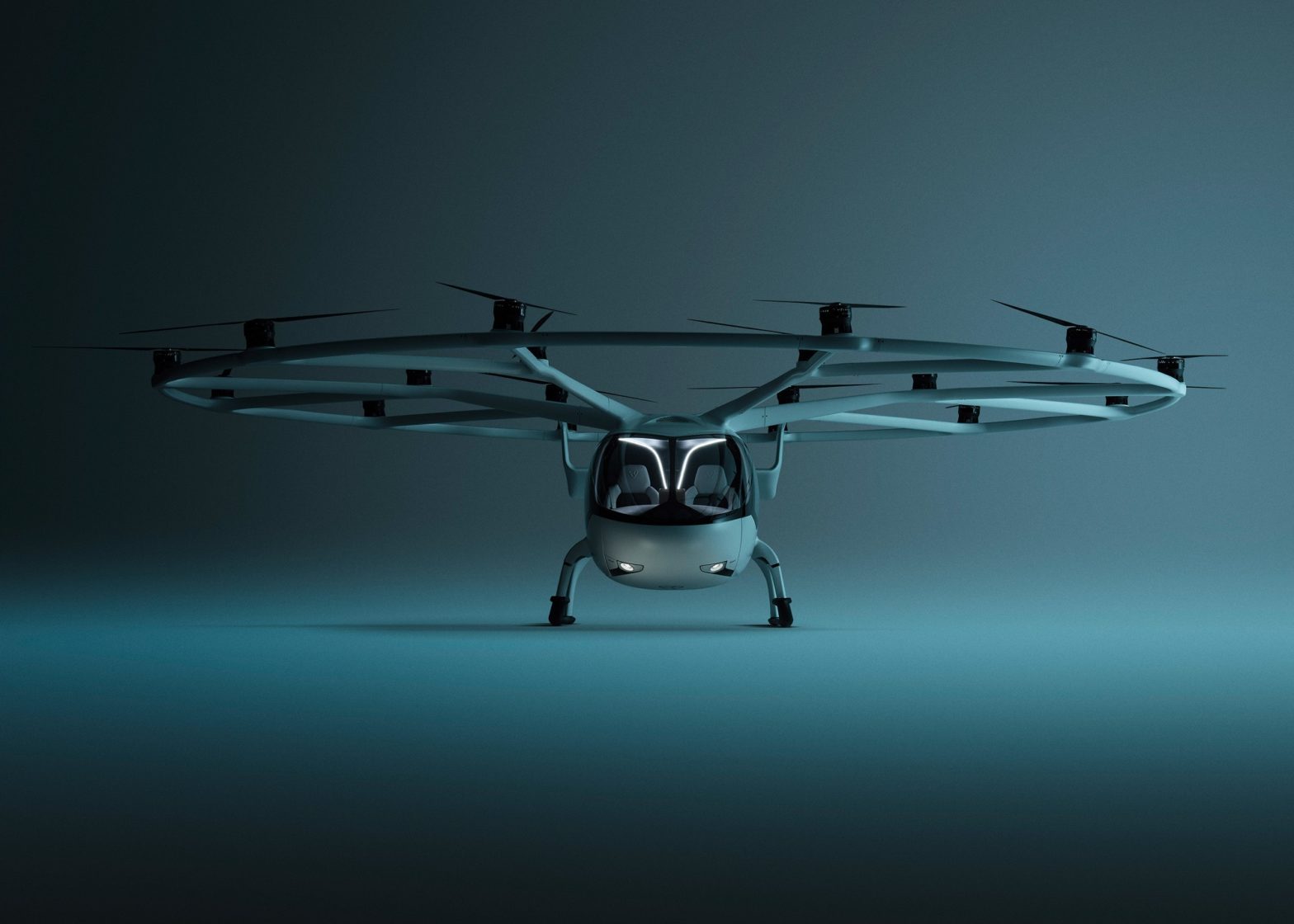 Volocopter raised $240 million from investors to certify its two-seat VoloCity eVTOL and launch air taxi services in the next few years. 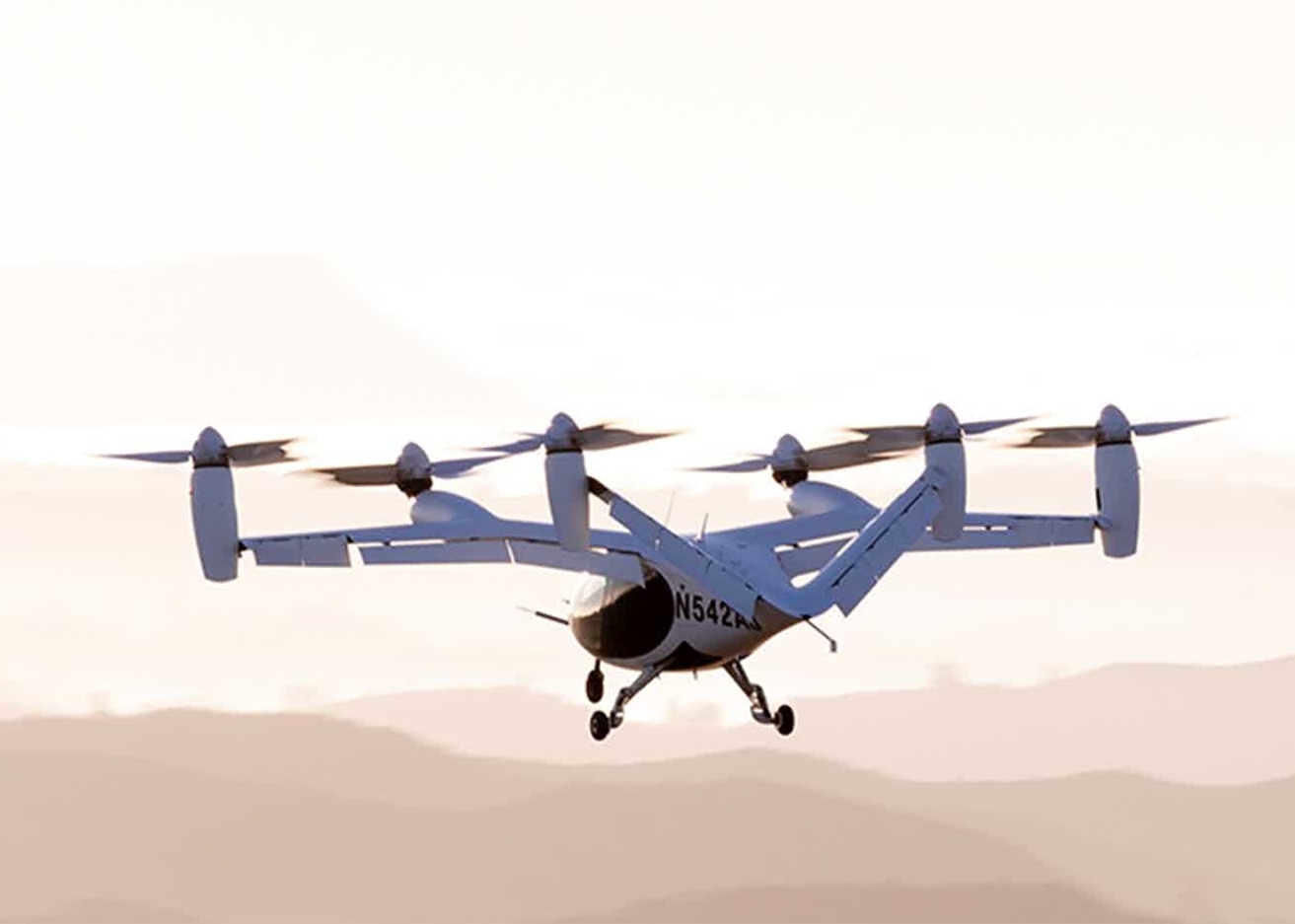 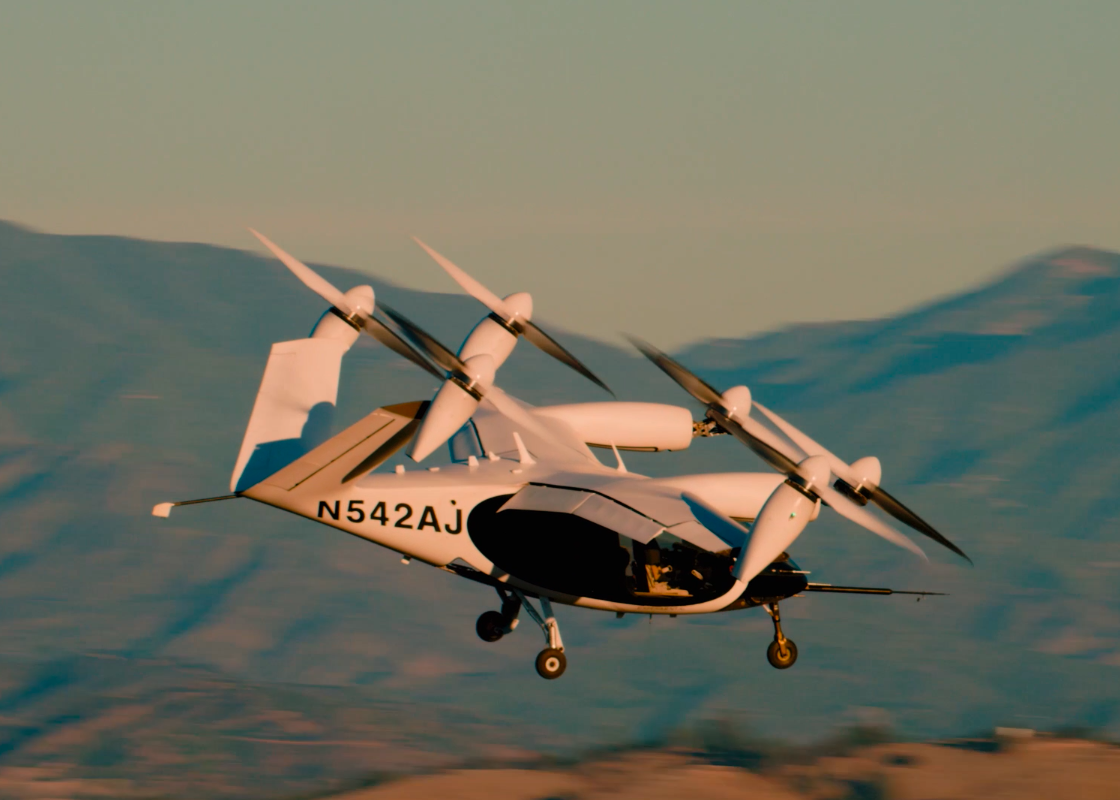 Joby Aviation, widely considered the leader in eVTOL technology, will go public via merger with blank-check firm Reinvent Technology Partners at a valuation of $6.6 billion. 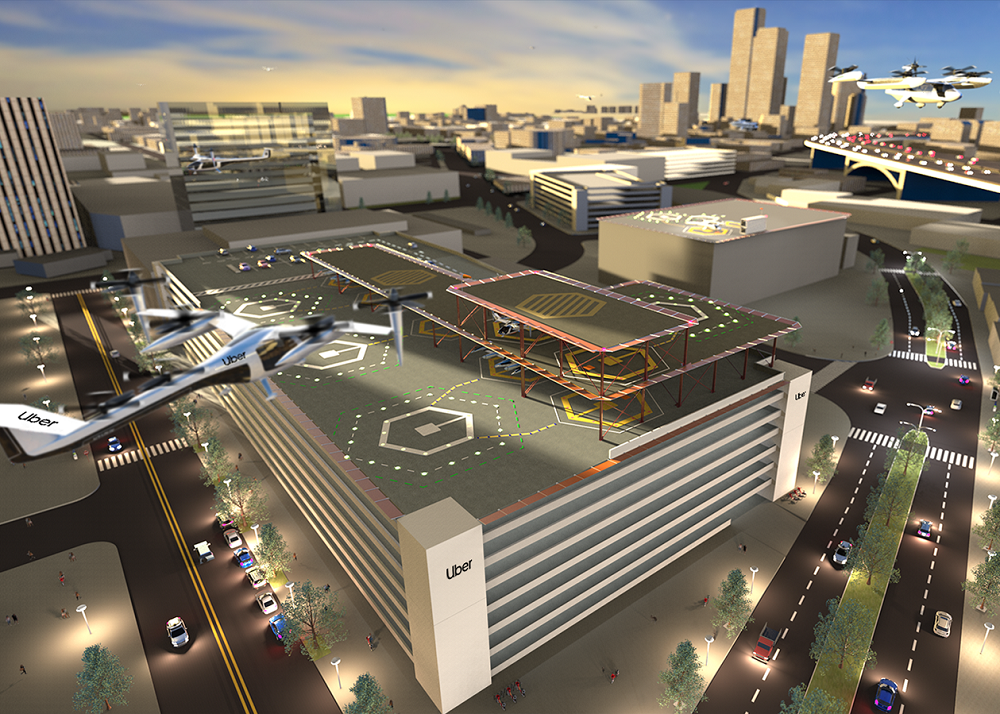 Entering the era of peak uncertainty for eVTOLs

The combination of lofty valuations, real technology potential, and little market clarity has created an era of peak uncertainty for eVTOLs. 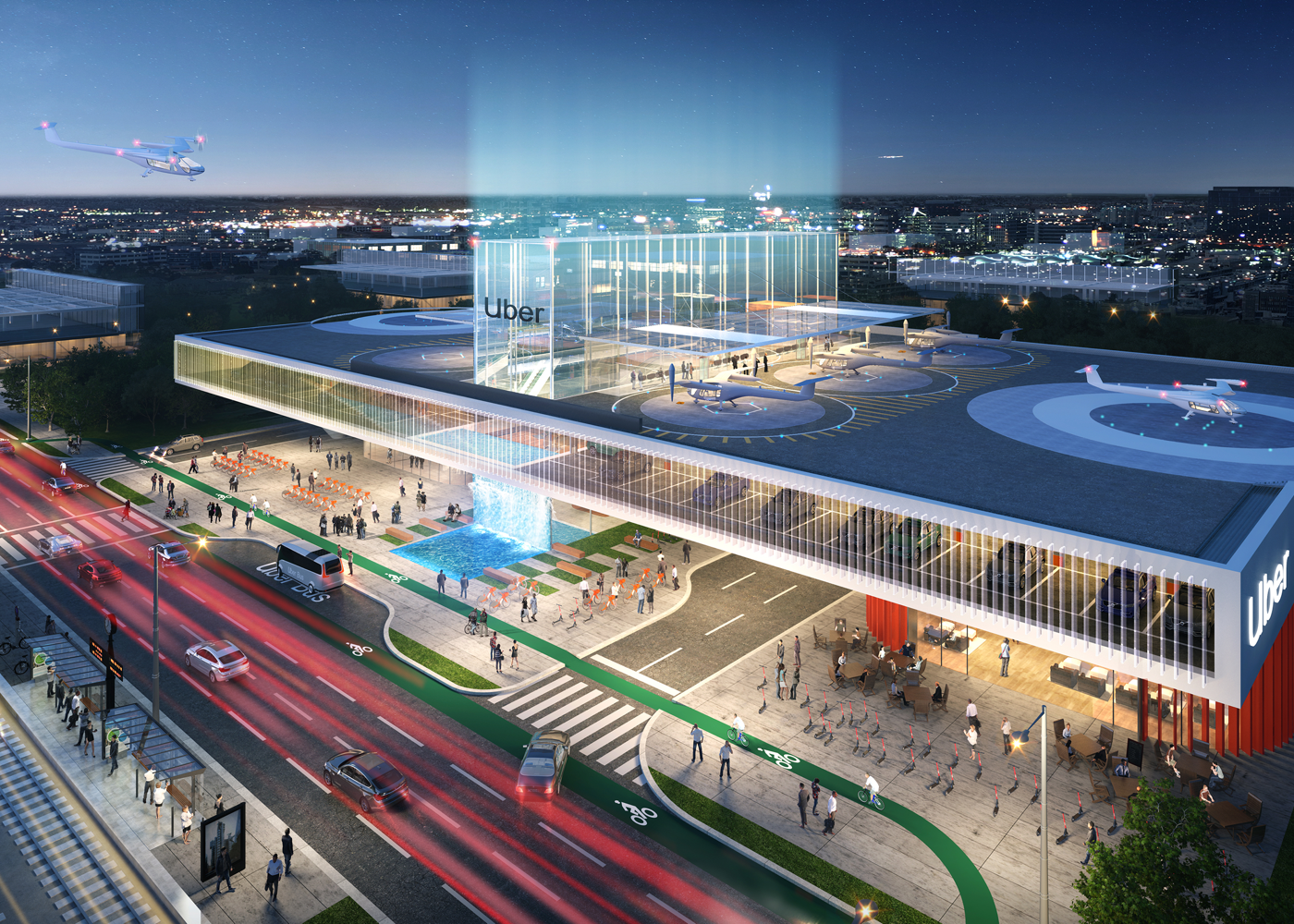 Why infrastructure standards and policy are lagging behind eVTOL aircraft development

An upcoming industry workshop will tackle ongoing challenges in designing infrastructure and policy for aircraft still under development. 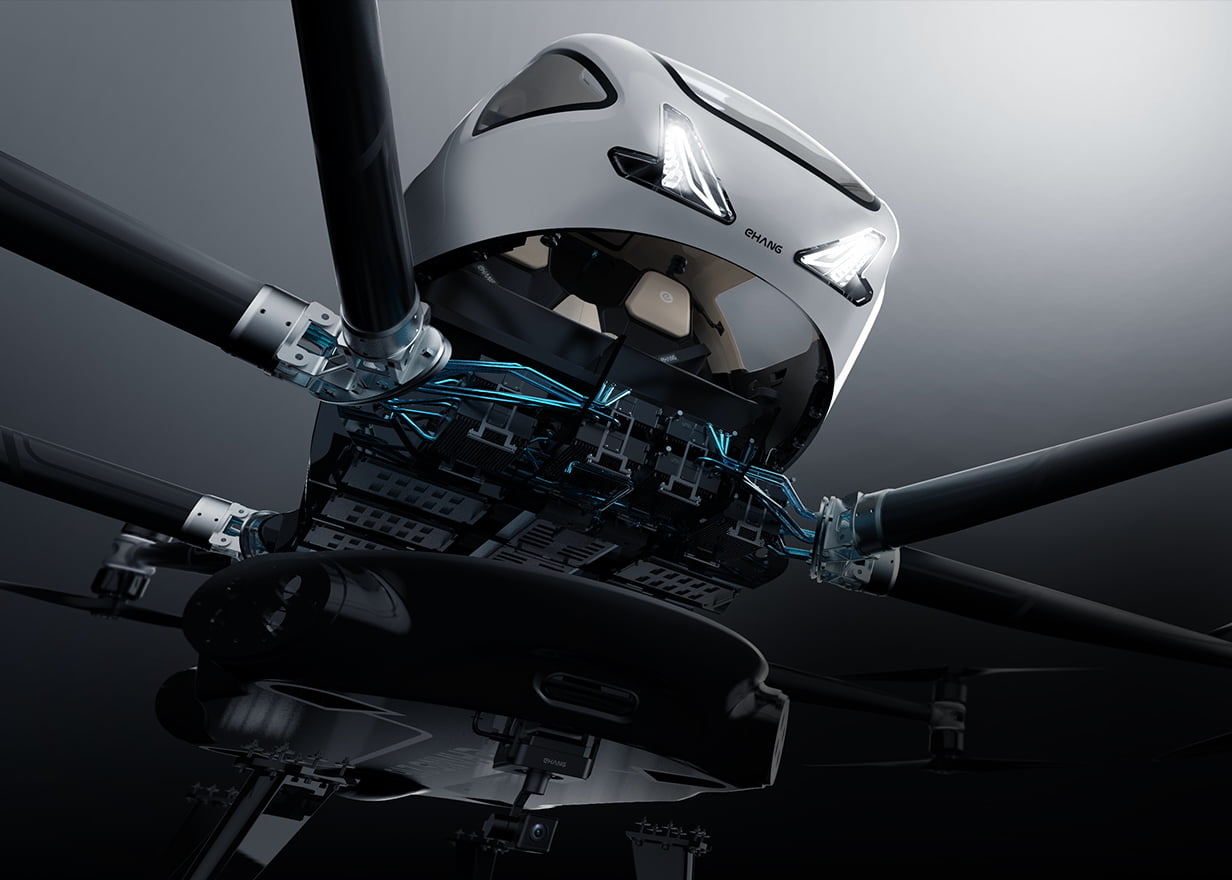 A report released by short-seller Wolfpack Research alleges the Chinese aircraft developer is far from a world-leader in eVTOLs. 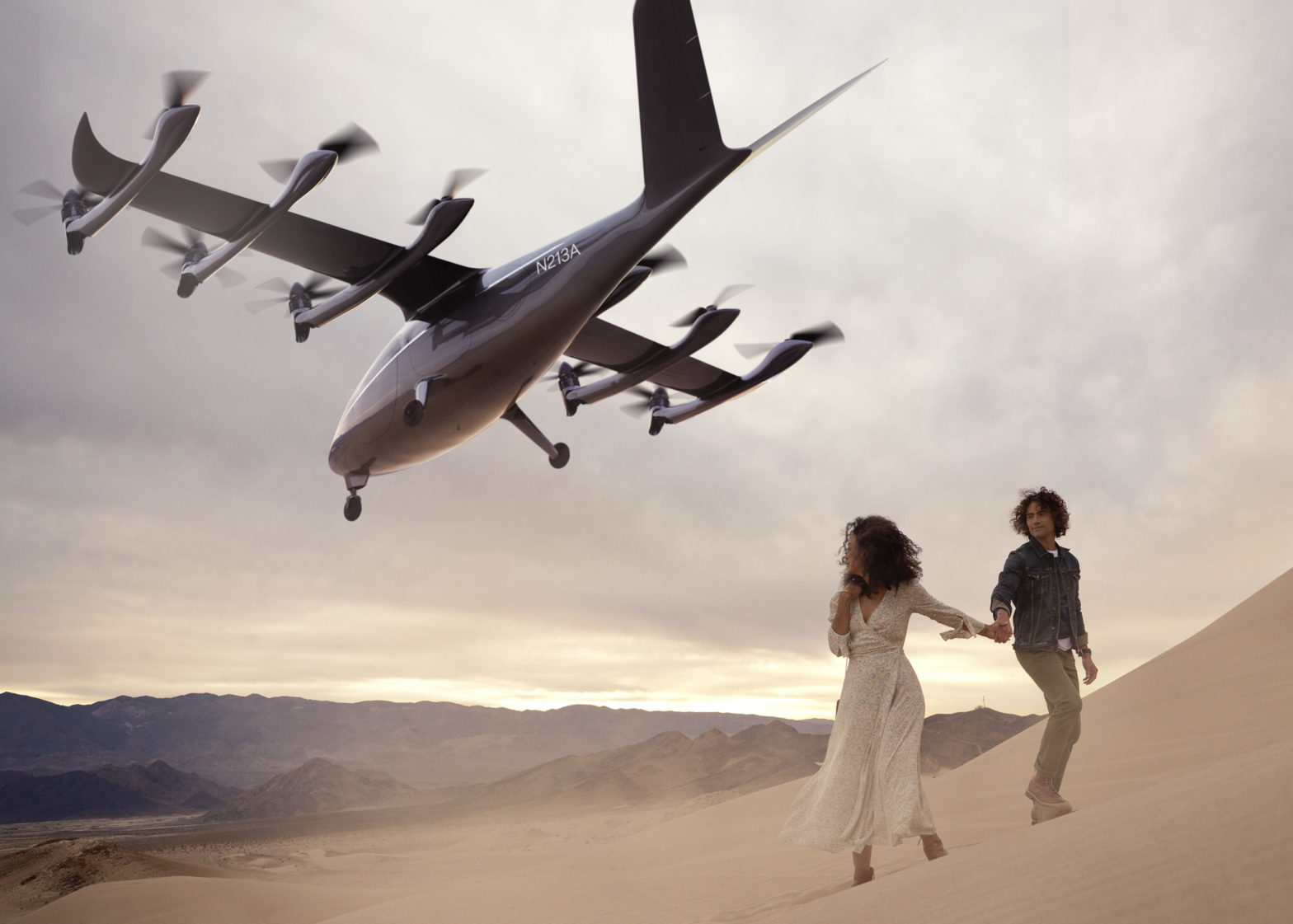 Archer will go public via a SPAC deal that values the eVTOL startup at $3.8 billion. United Airlines has invested in the company and ordered $1 billion worth of aircraft. 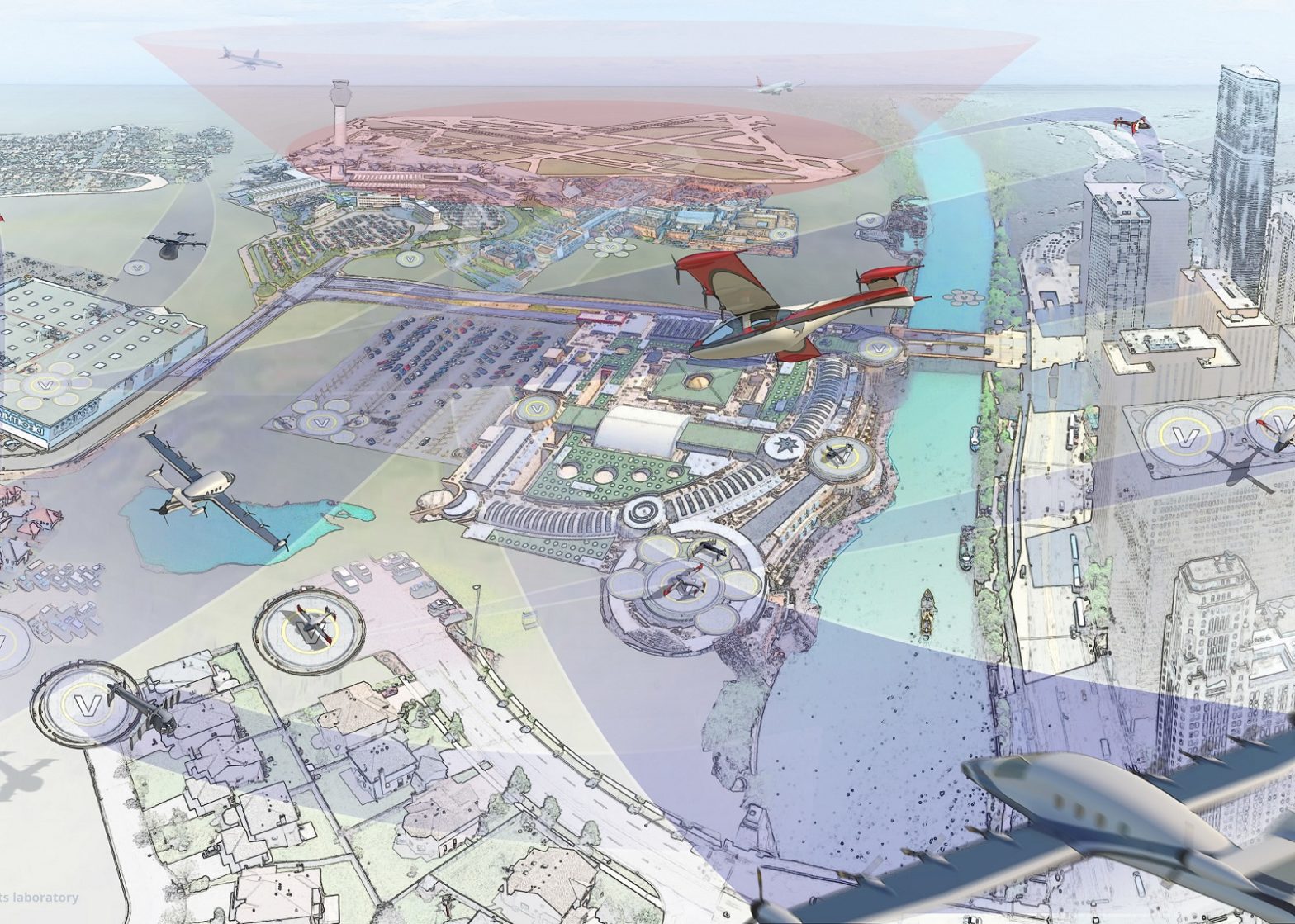 Deloitte and AIA on building a U.S. national strategy for advanced air mobility

Deloitte and the Aerospace Industries Association (AIA) see a huge opportunity for advanced air mobility in the US if a national strategy is deployed to capitalize on it. 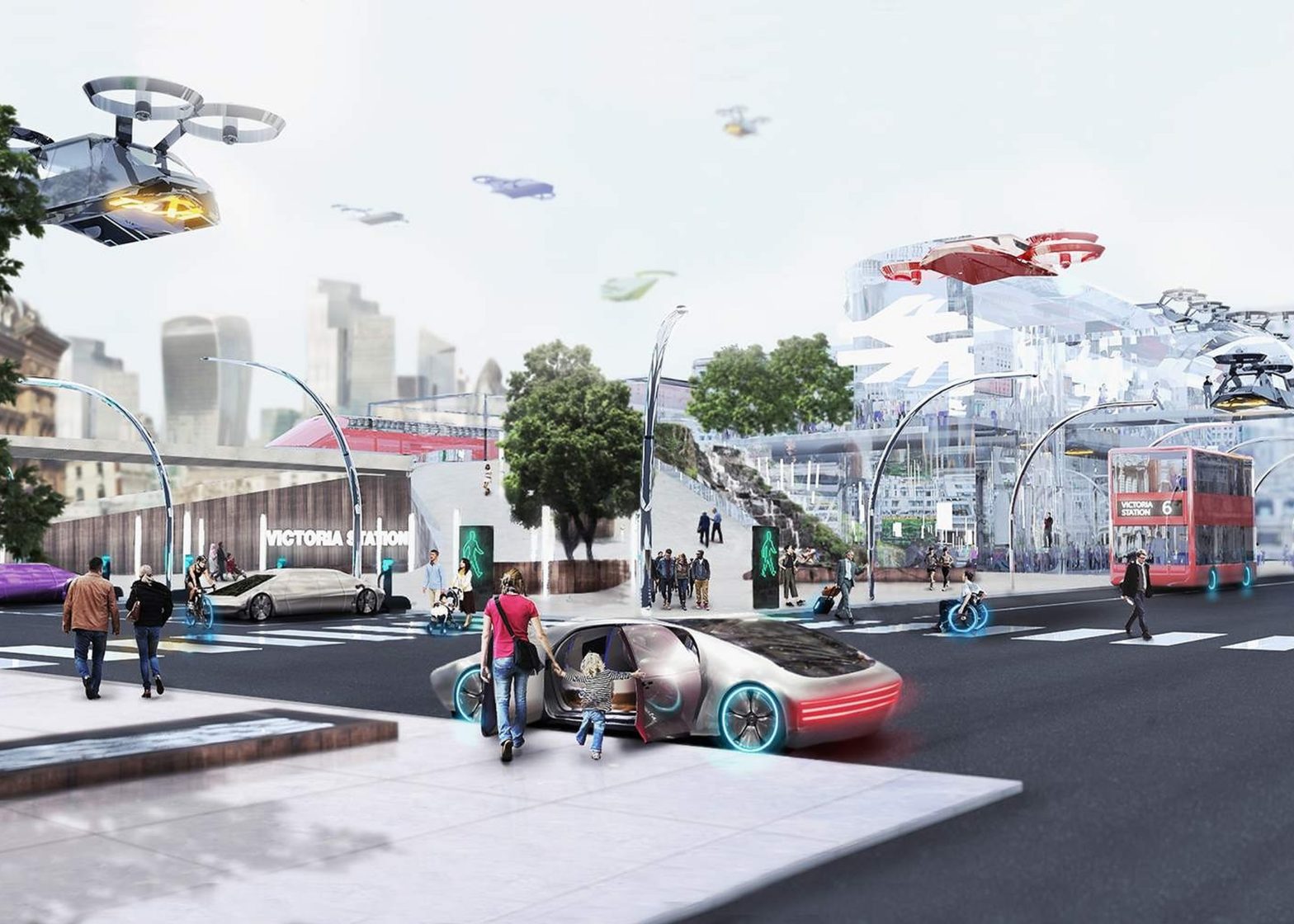 An economic analysis funded by the UK’s Future Flight Challenge came to mixed results for its chosen air taxi use cases.