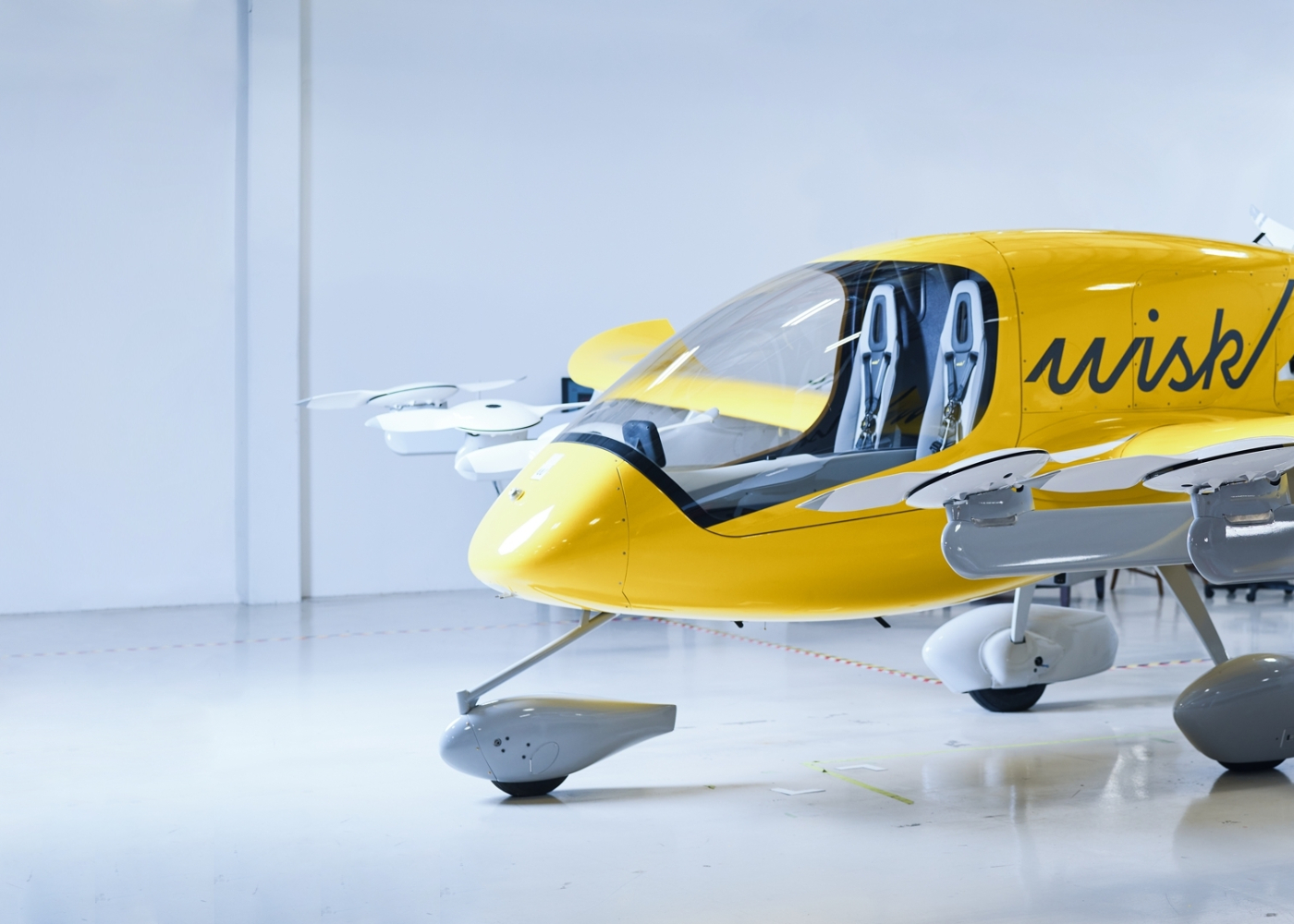 Wisk and Skyports have teamed up to develop a concept of operations (CONOPs) for autonomous advanced air mobility infrastructure operations. 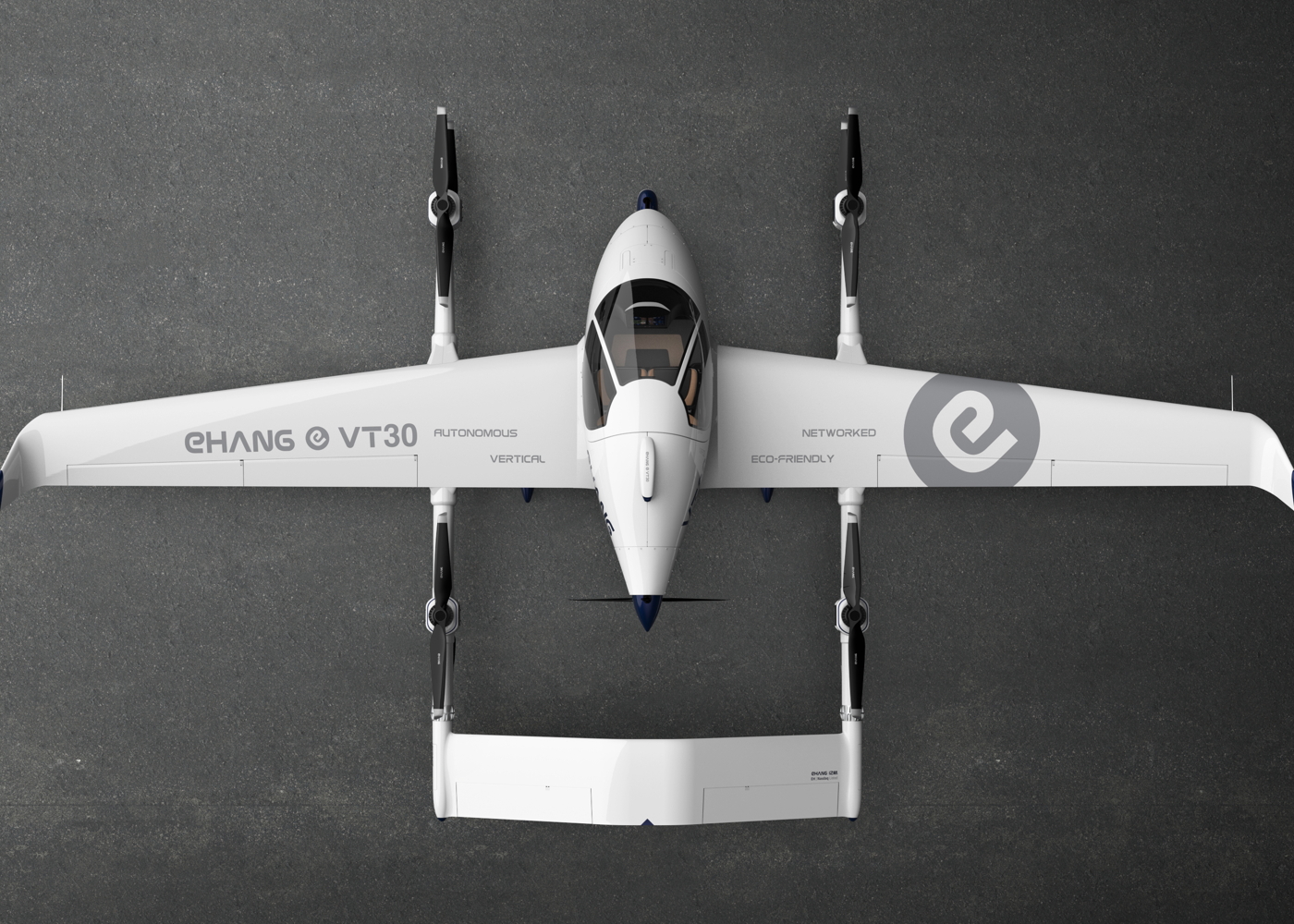 Malaysian aviation company Aerotree has placed a pre-order for 50 units from EHang’s EH216 series, as well as 10 units of its VT-30 eVTOL aircraft. 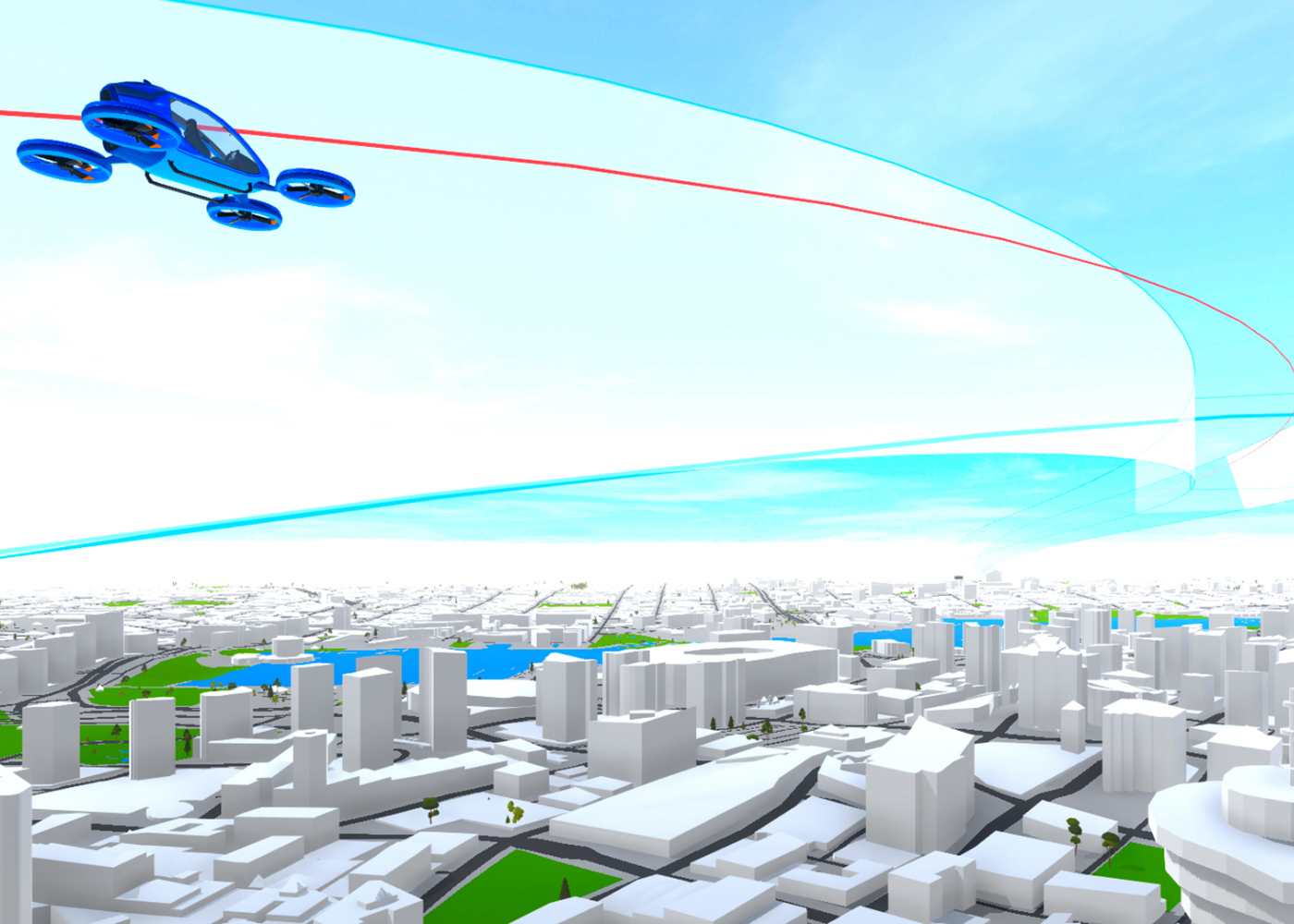 Skyroads whitepaper expands on the debate around autonomy 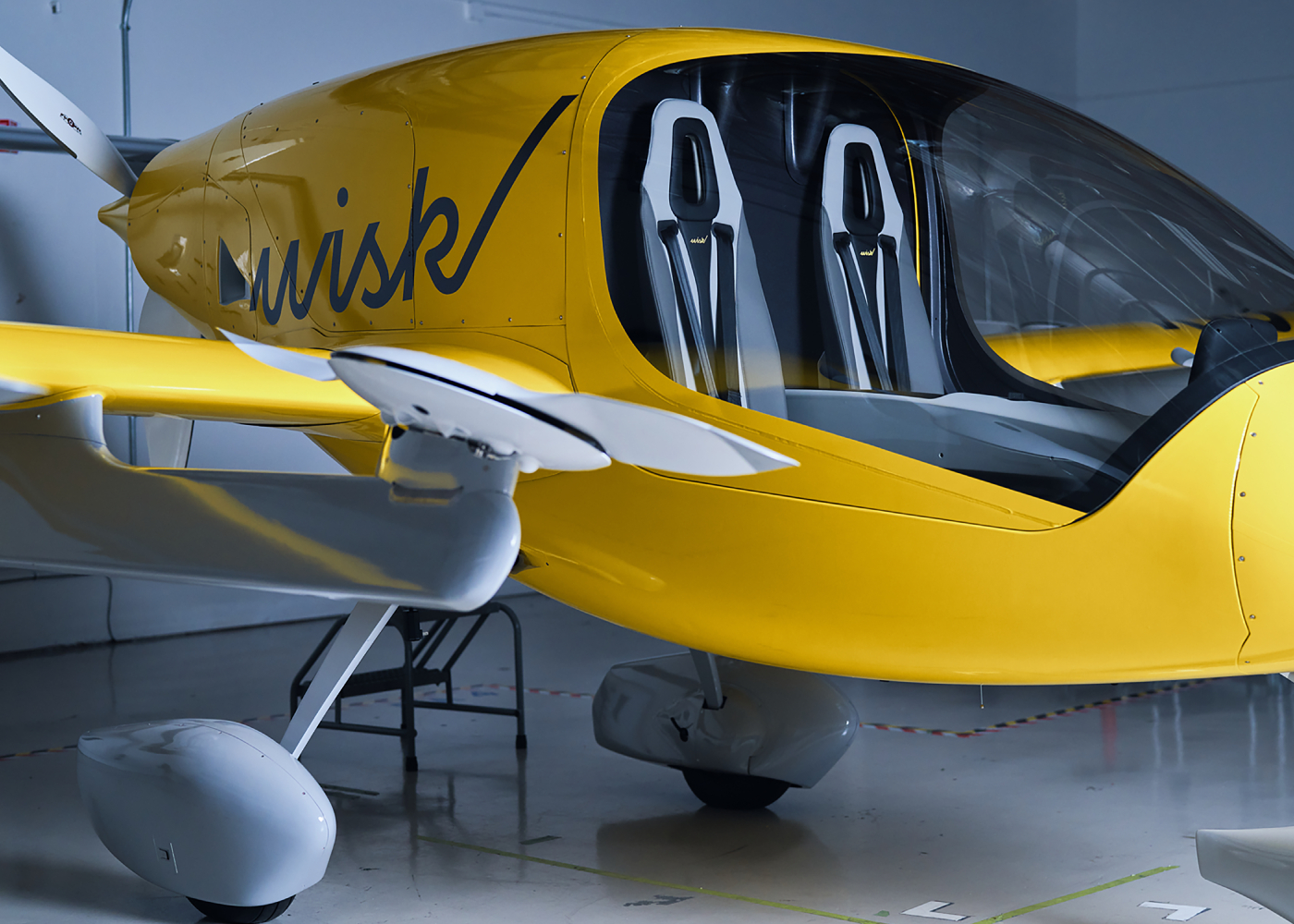 Wisk has announced a $450-million funding boost from The Boeing Company, which will be used to further develop its sixth-generation eVTOL. 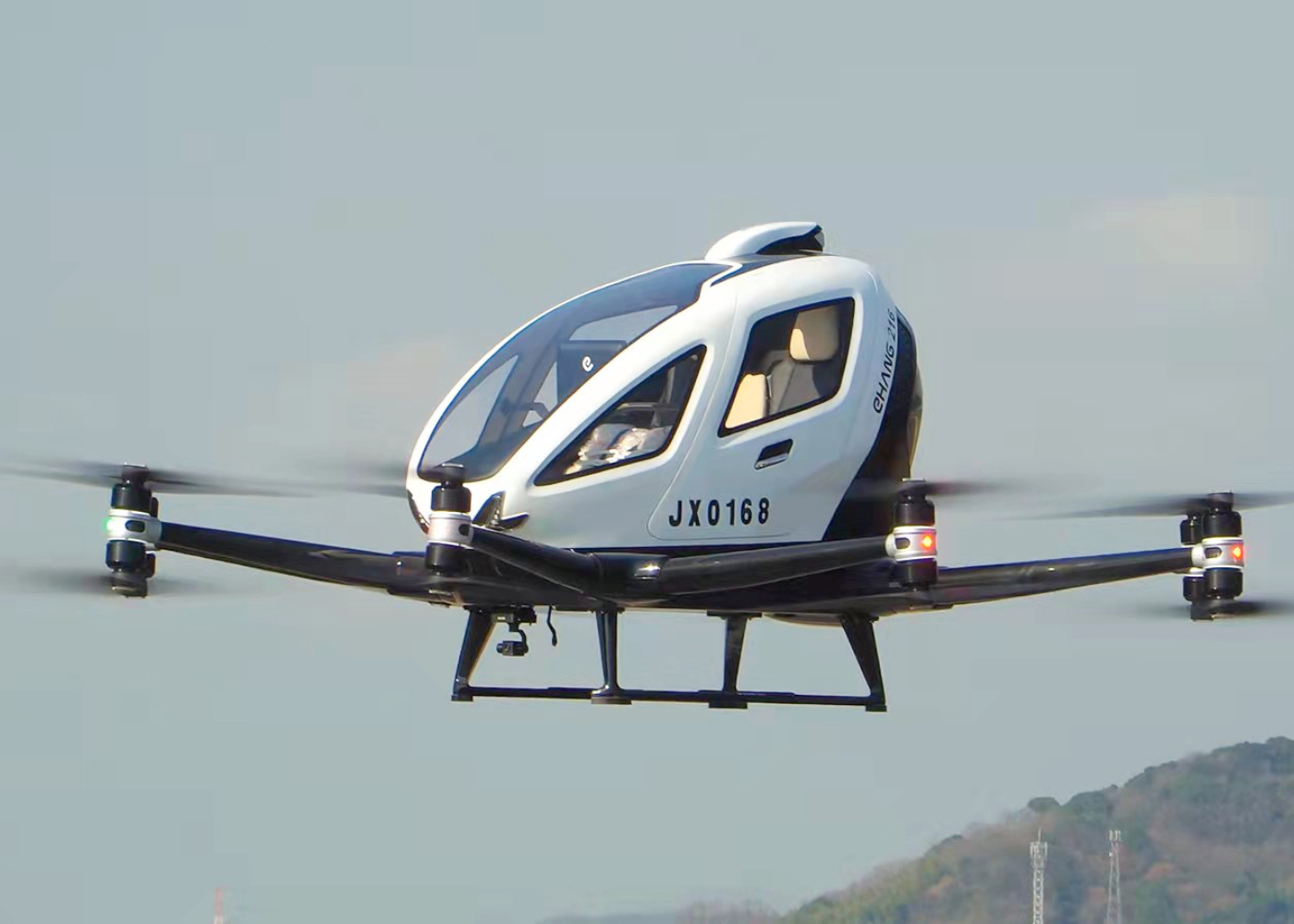 Japan’s AirX orders up to 50 eVTOL aircraft from EHang

Japanese helicopter flight booking company AirX has pre-ordered 50 of EHang’s EH216 eVTOL aircraft to use in its network. 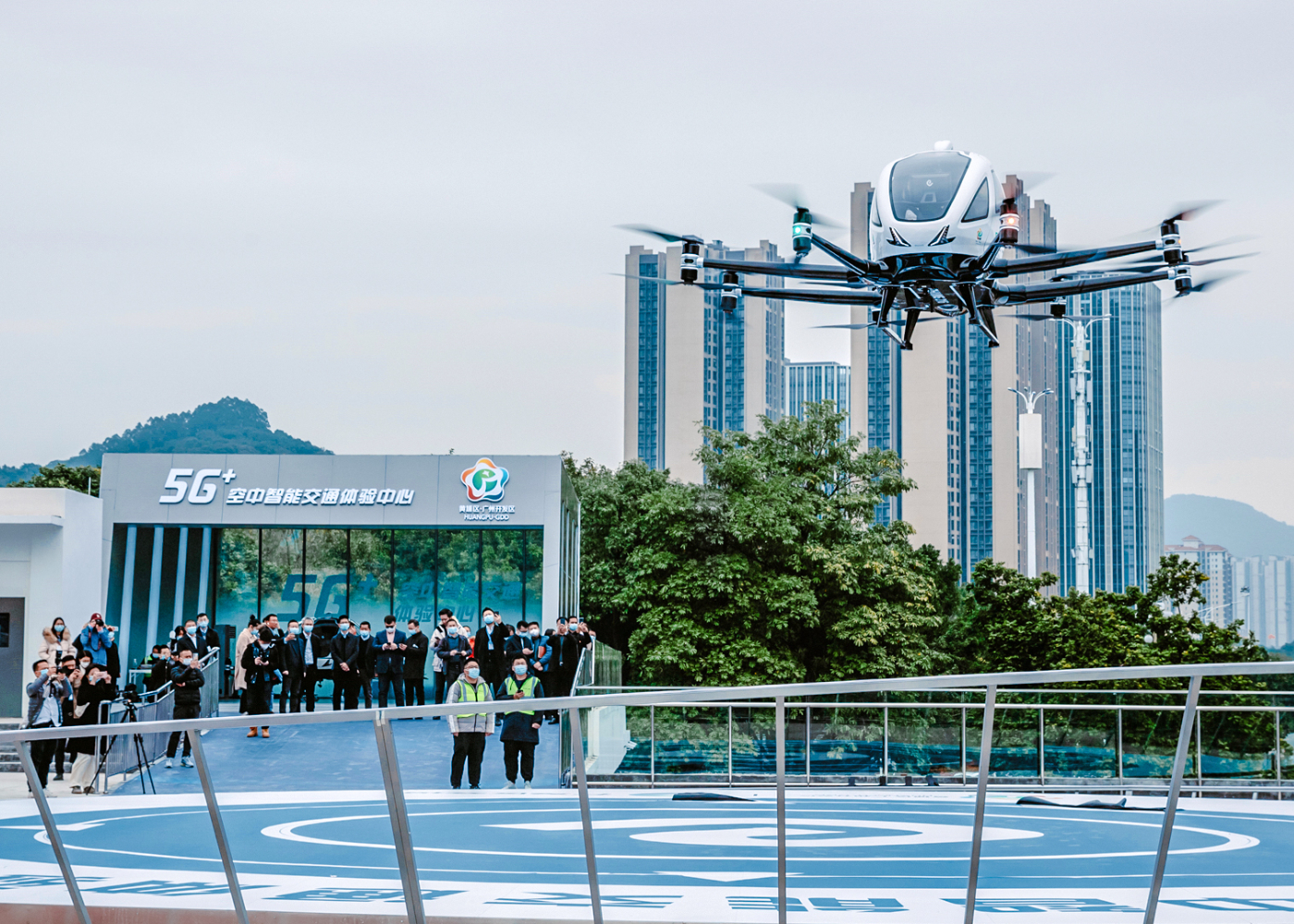