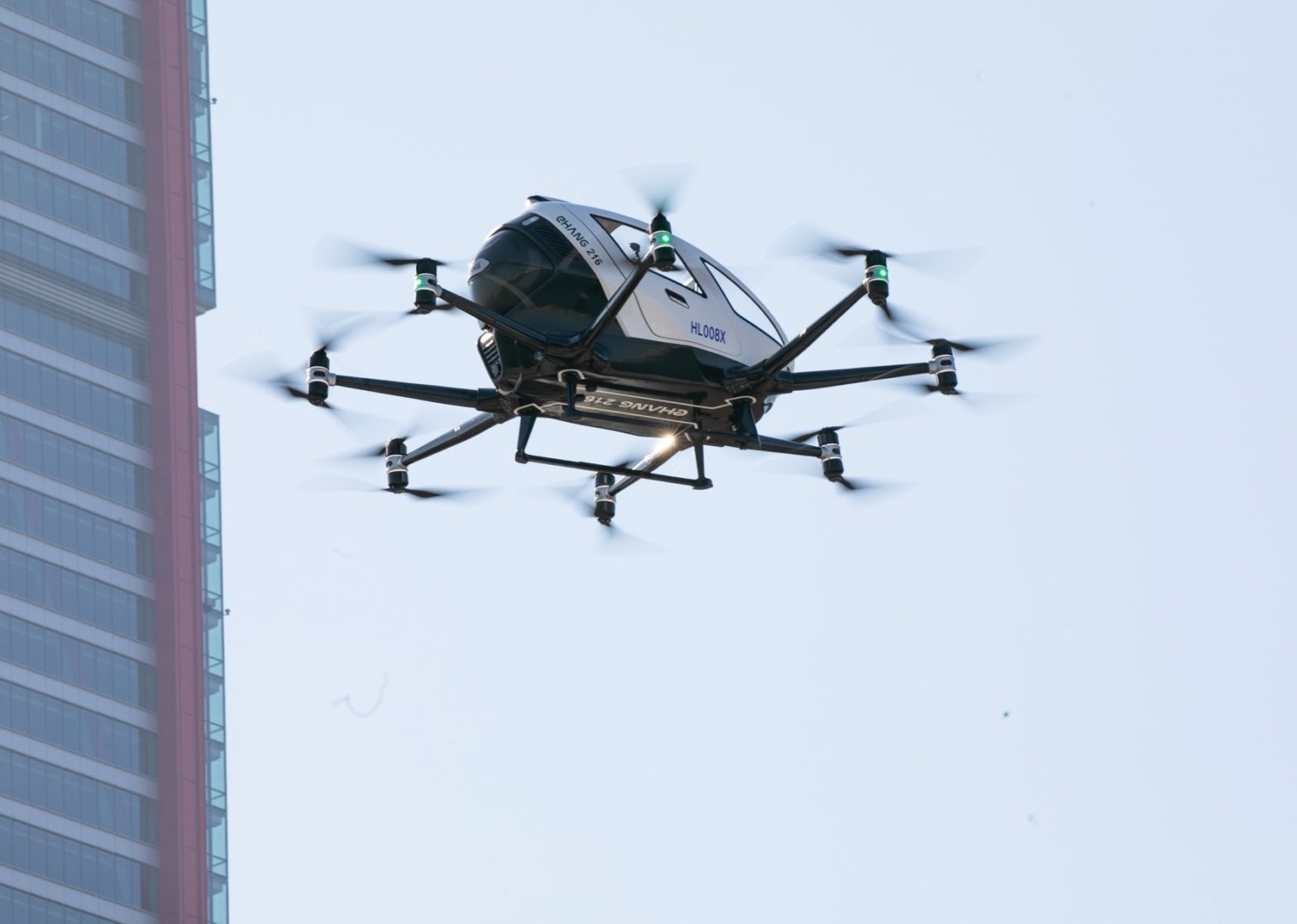 EHang will launch a VT series of winged eVTOL aircraft as it also pursues certification of its EH216 multicopter and focuses on UAM operations. The FAA’s Jay Merkle said the agency expects to certify its first AAM aircraft this year, “and we’ve got probably two or three others right behind them.” 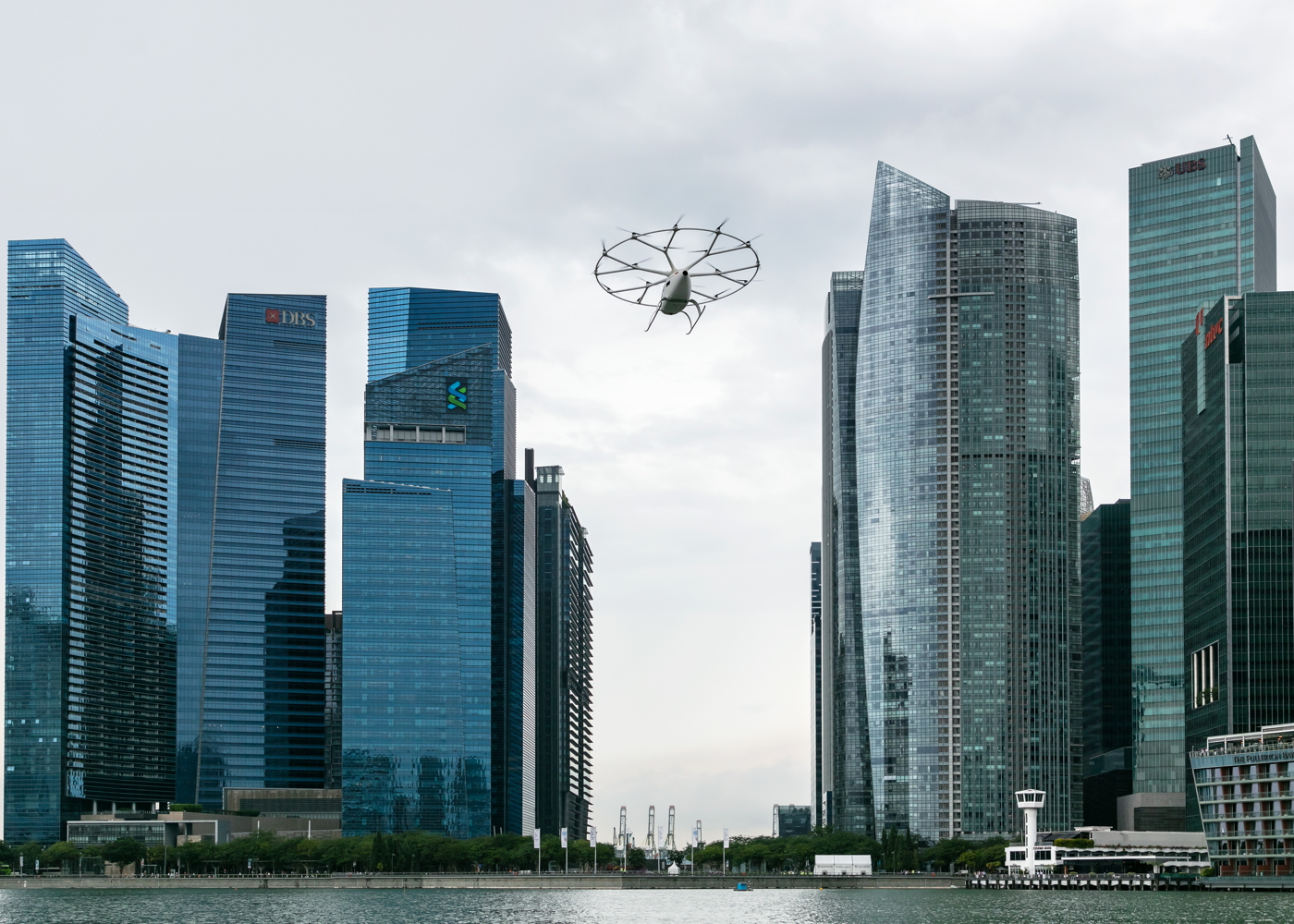 EASA and Singapore’s civil aviation authority have agreed to deeper collaboration on the type certification process to facilitate innovation. 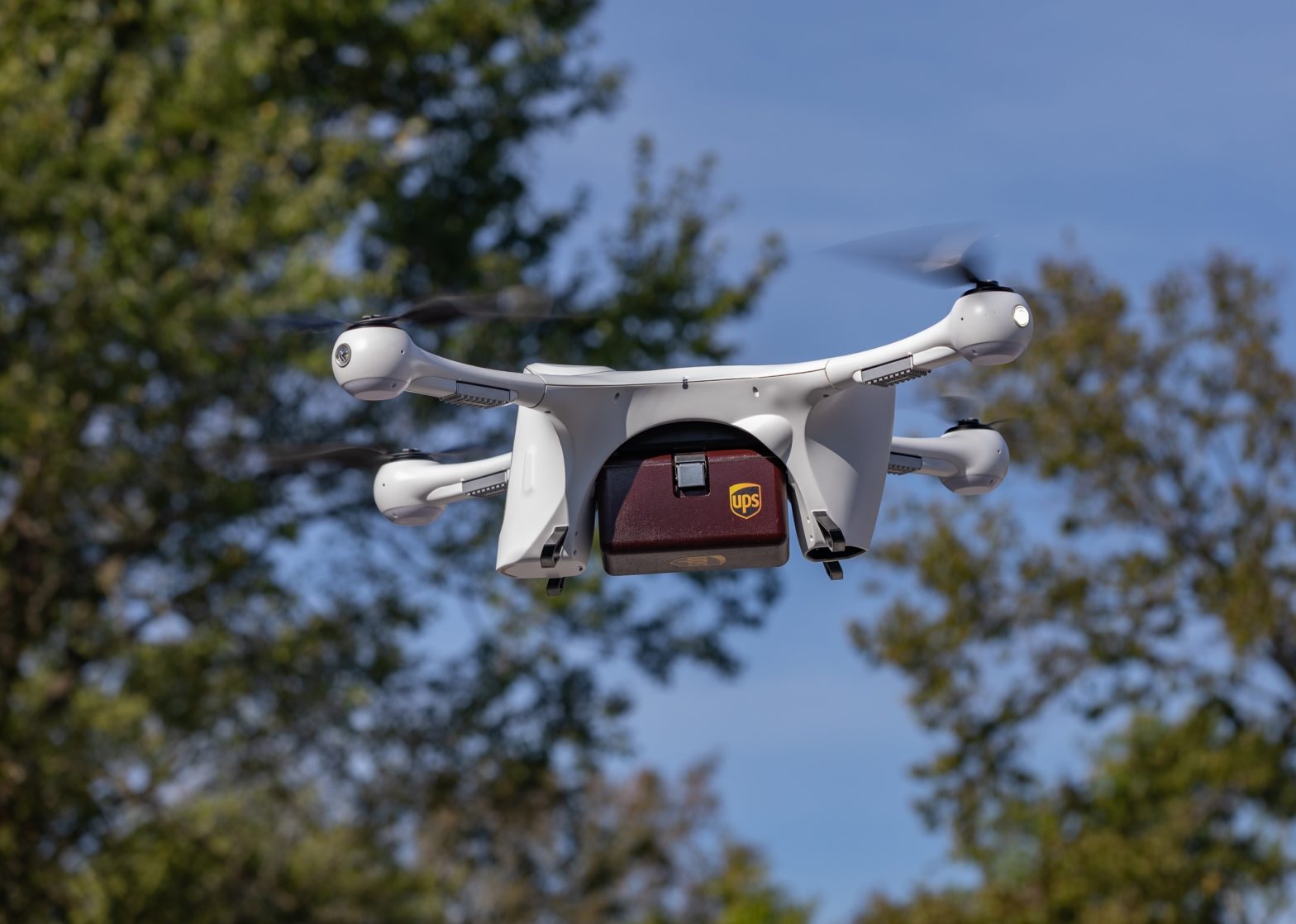 The documents are a step toward greater U.S. regulatory approval of drone delivery and other complex operations at scale. 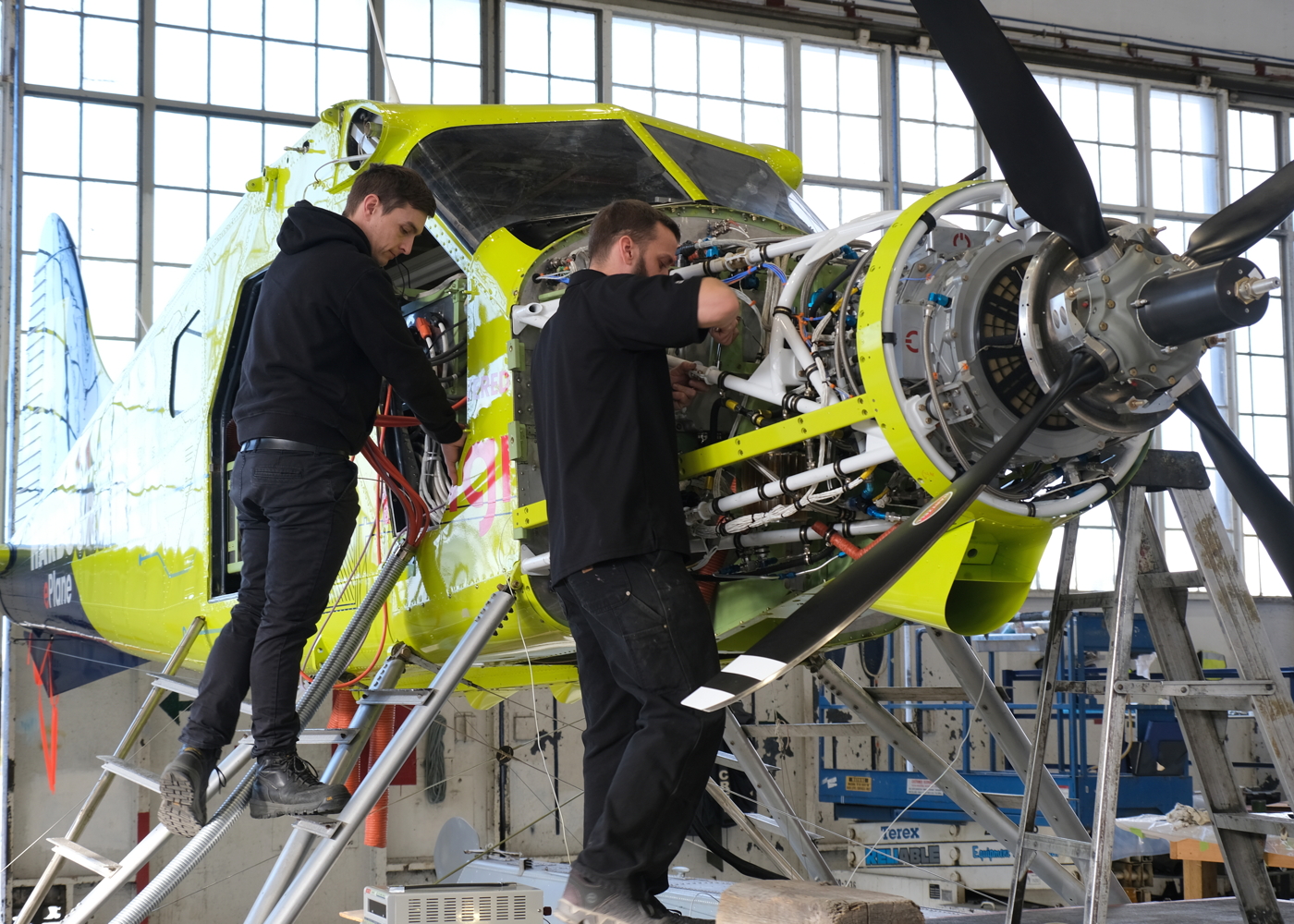 The FAA has released proposed special conditions for two magniX USA electric propulsion systems, providing a roadmap for their certification. 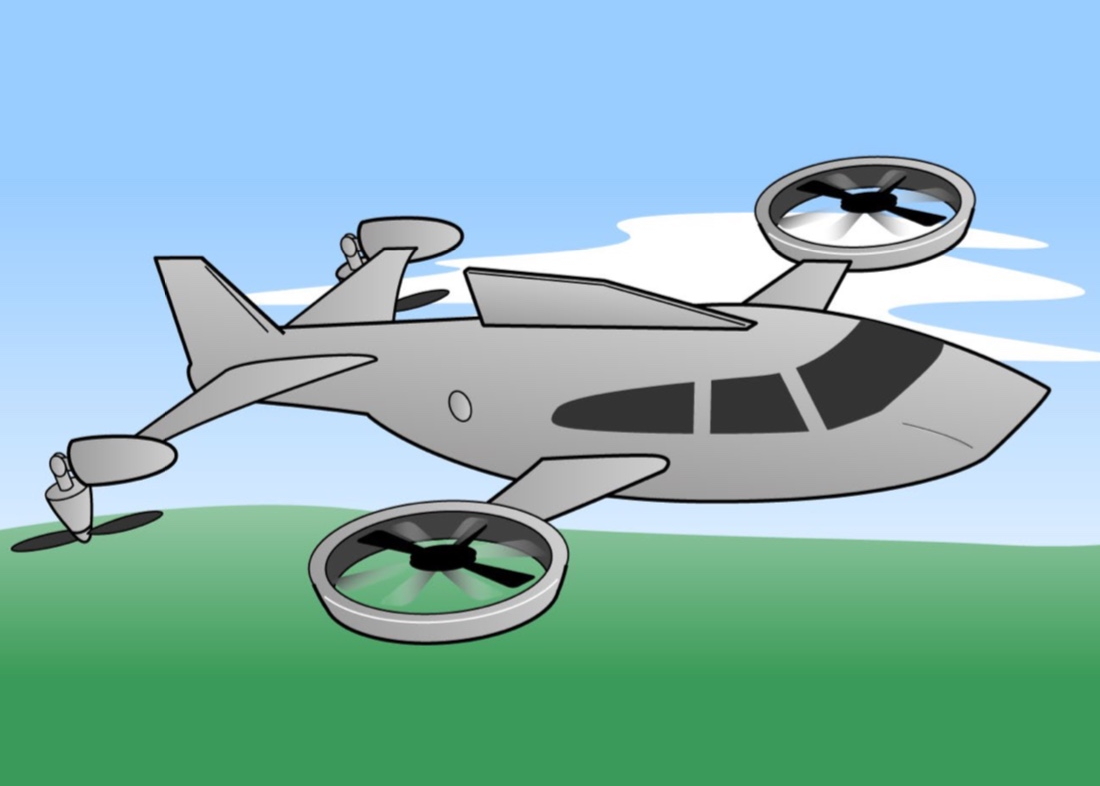 The FAA should provide staff with additional resources and guidance for evaluating proposed aircraft designs under Part 23, the GAO says.