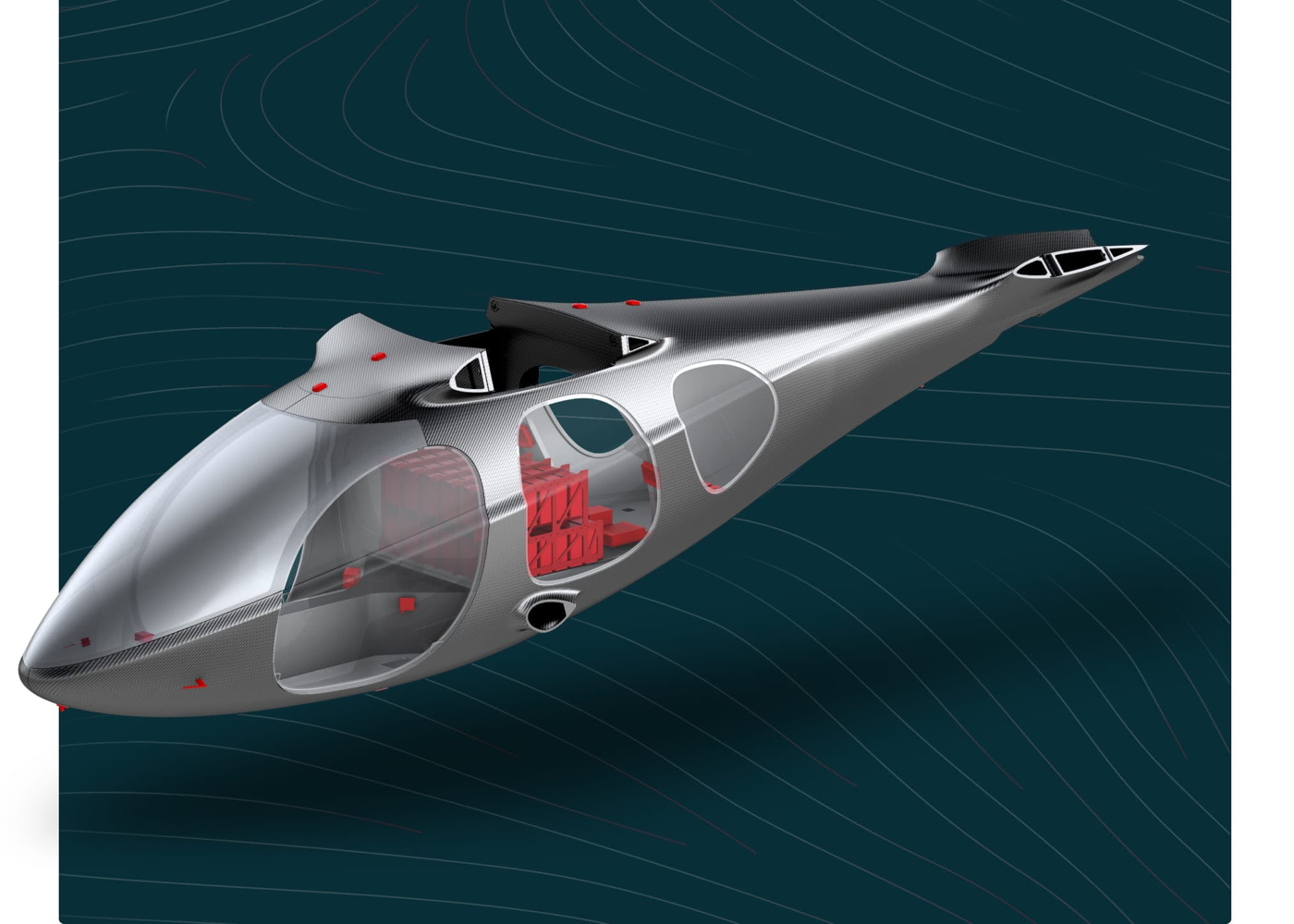 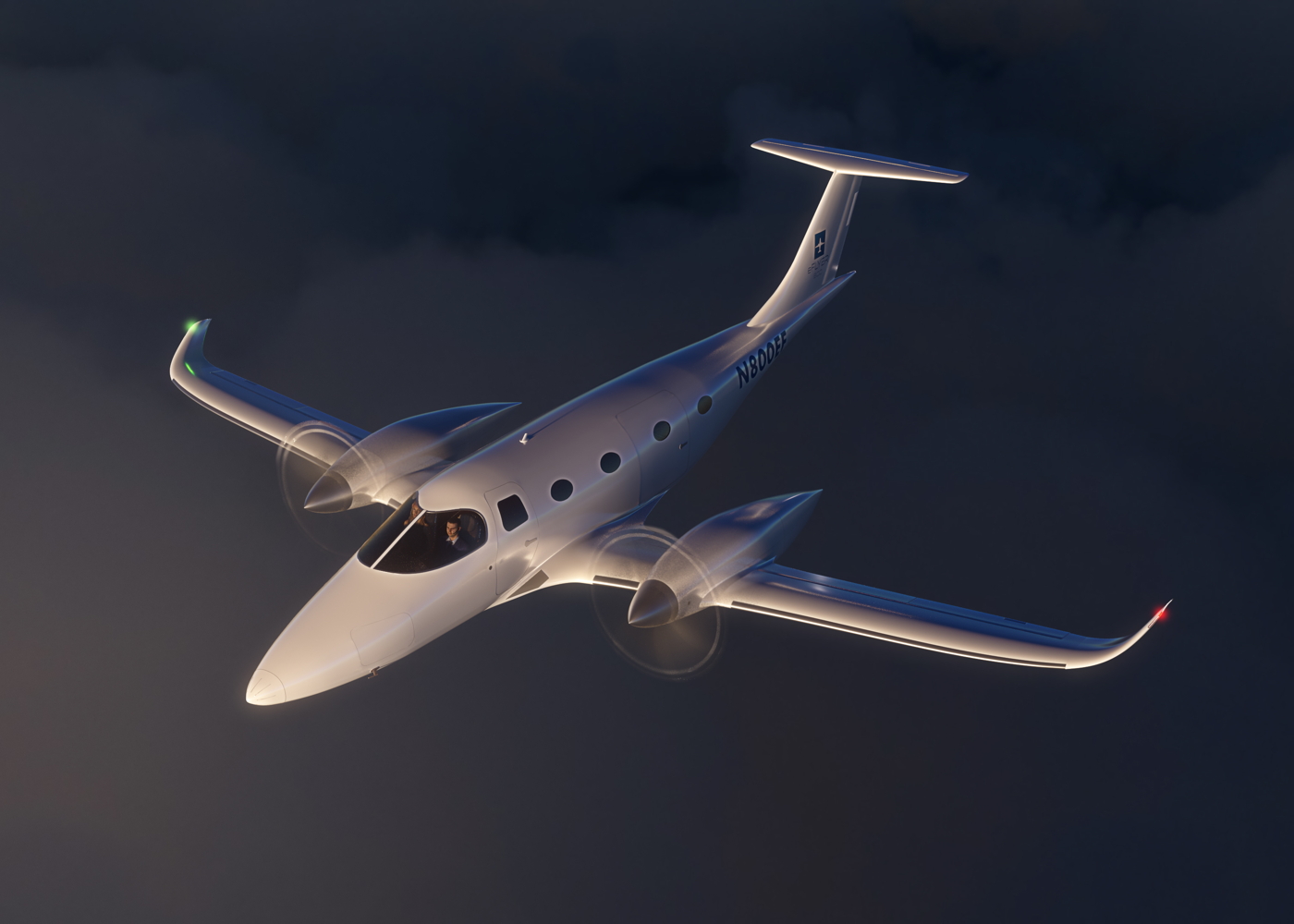 Oxis Energy was slated to supply lithium-sulfur batteries for the Bye Aerospace eFlyer 800, but now that Oxis’s assets have been sold, Bye is covering its bases. 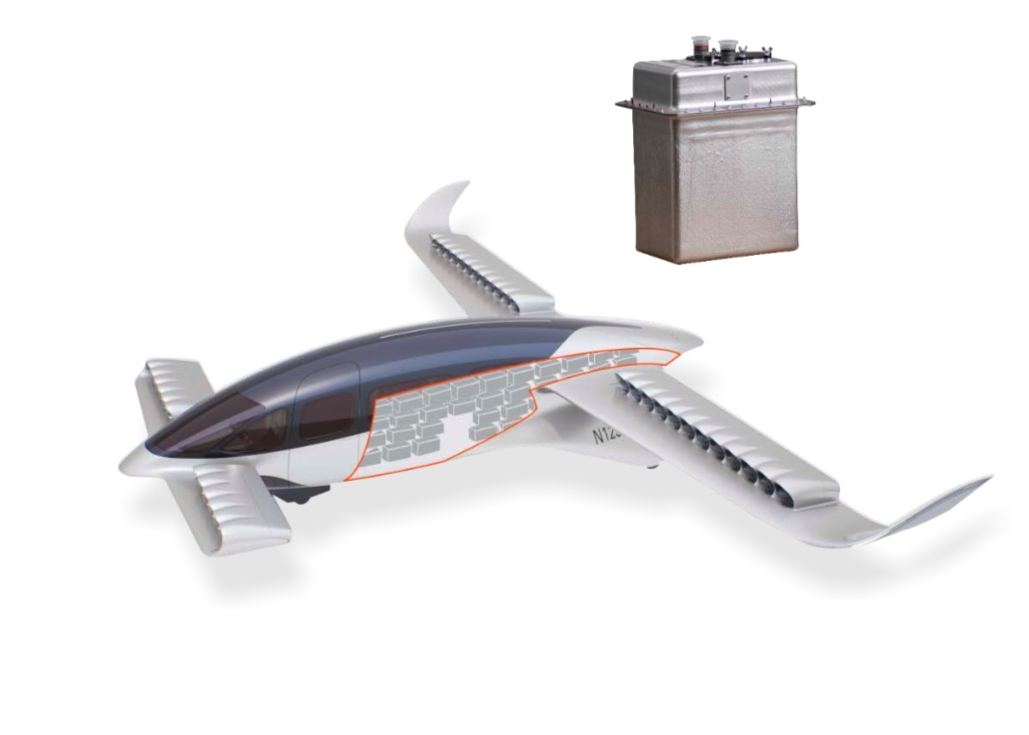 Lilium is partnering with lithium-ion battery developer Customcells to manufacture the silicon-anode batteries for its seven-seat eVTOL Lilium Jet. 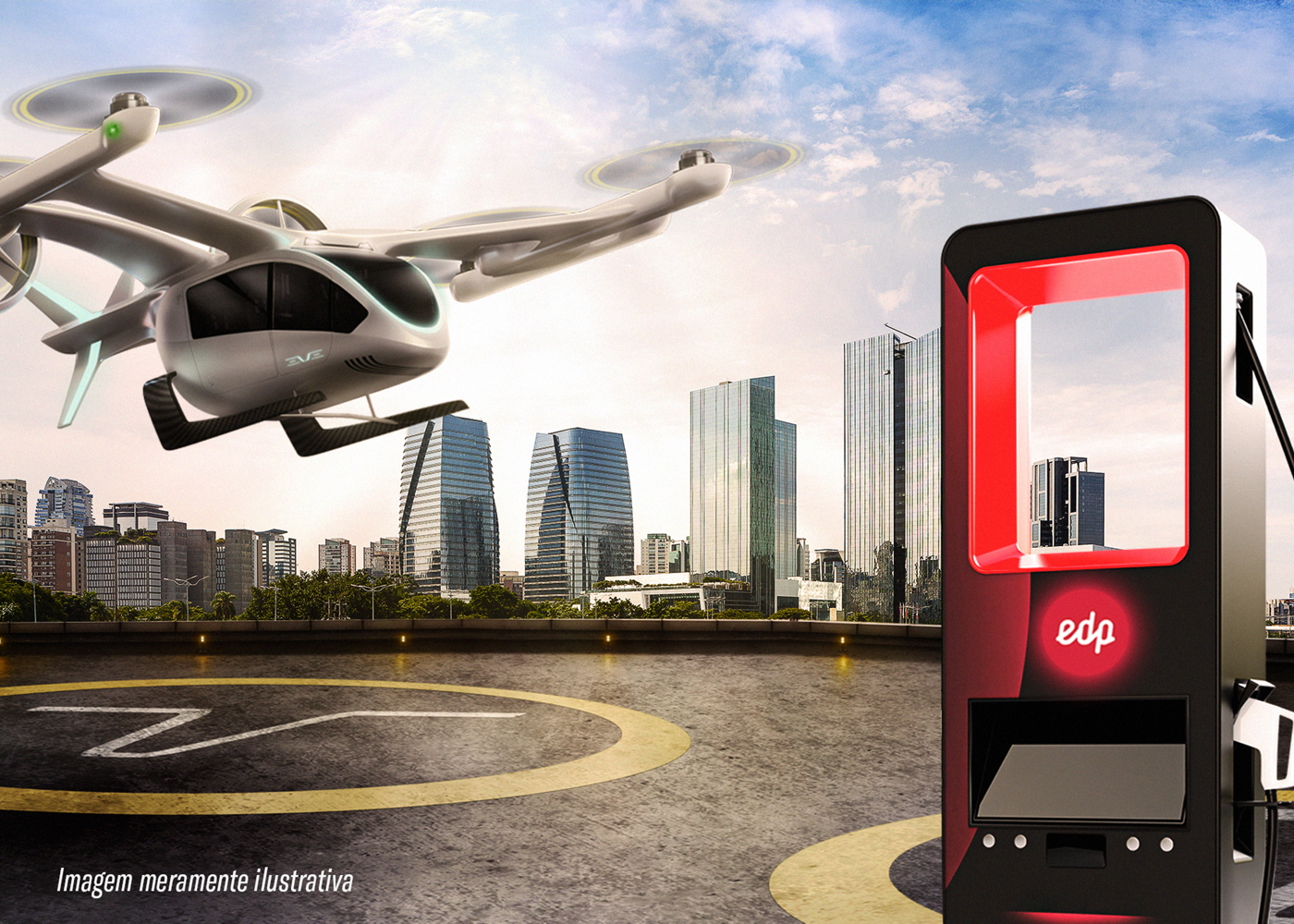 Eve Urban Air Mobility Solutions is partnering with the Brazilian wing of EDP to research charging infrastructure for its eVTOL air taxis.

Oxis Energy, a developer of lithium-sulfur batteries for applications including electric aircraft, is insolvent and selling off its patents. 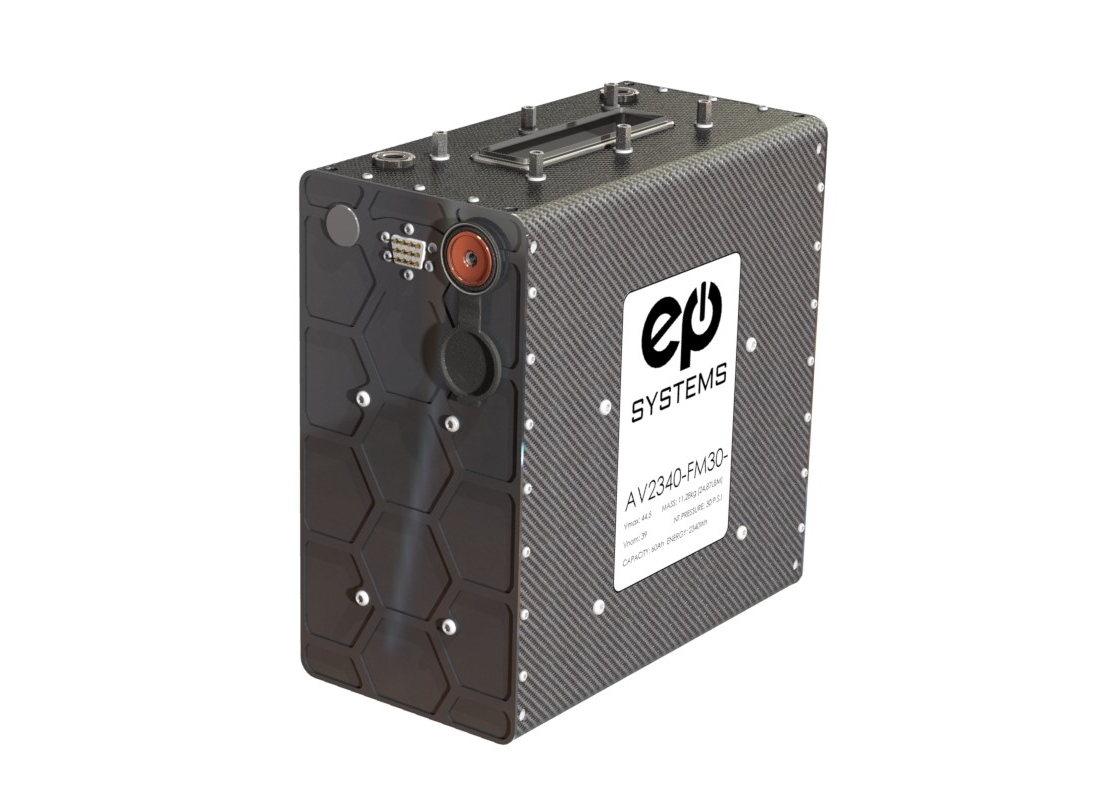 Electric Power Systems (EPS) has started the process of certifying a family of lithium battery modules for use in eVTOL and other electric aircraft.