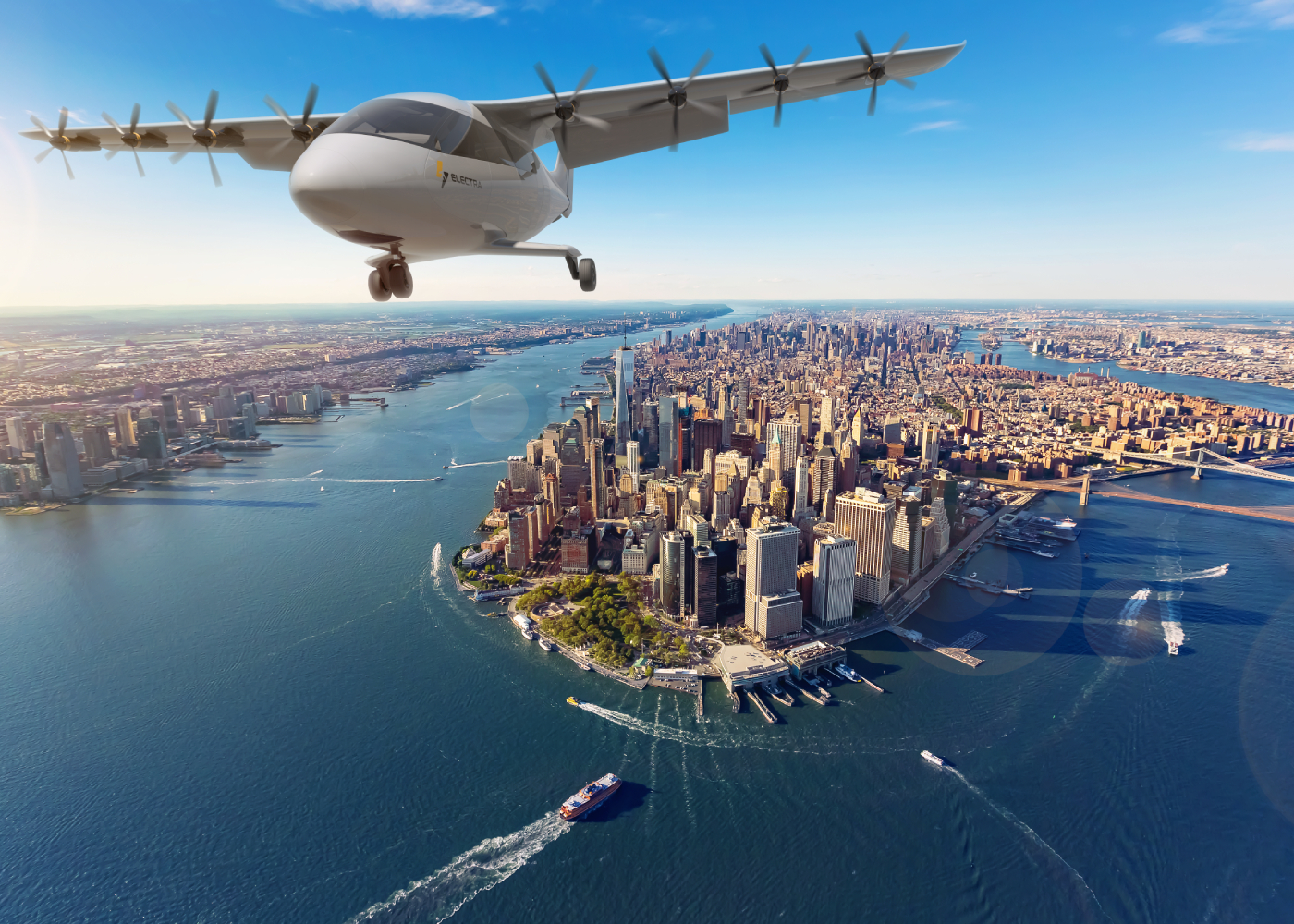 Following the acquisition of Airflow, we connected with JP Stewart from Electra to learn more about the eSTOL company’s future plans. 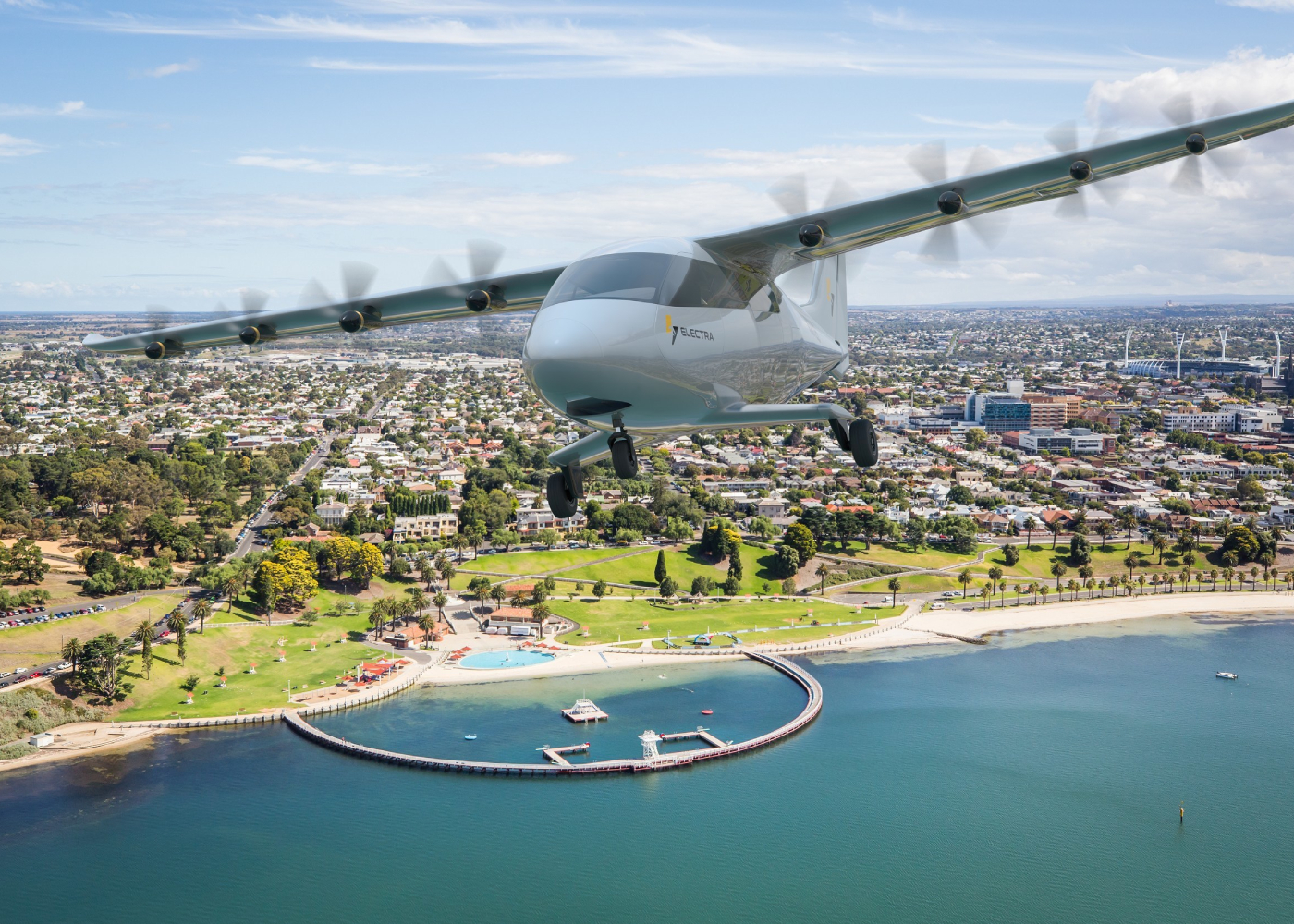 Skyportz’ CEO on why AAM support is so strong in Australia

Skyportz CEO Clem Newton-Brown talks about recent eVTOL developments in Australia and why the region is a hotbed for AAM. 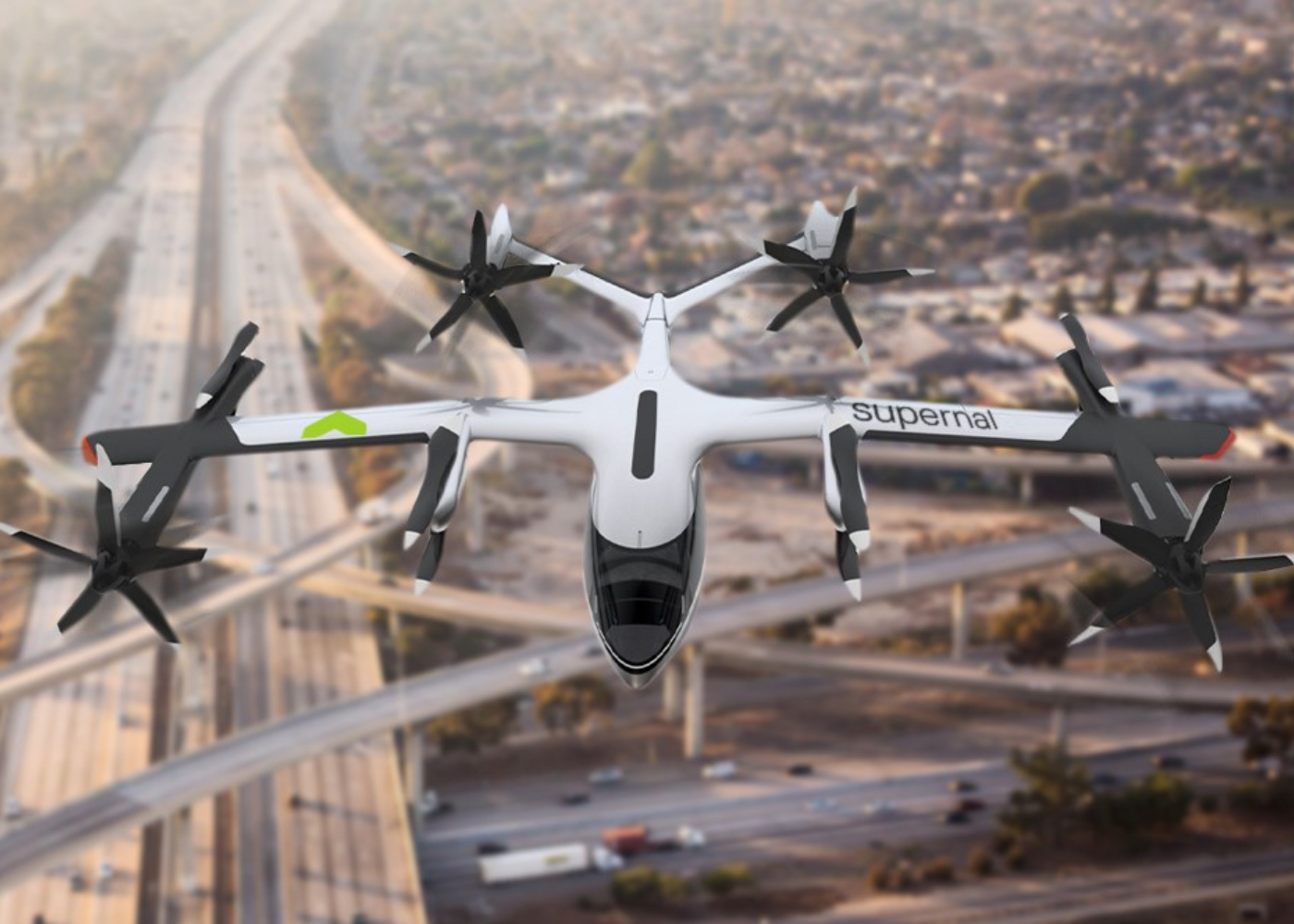 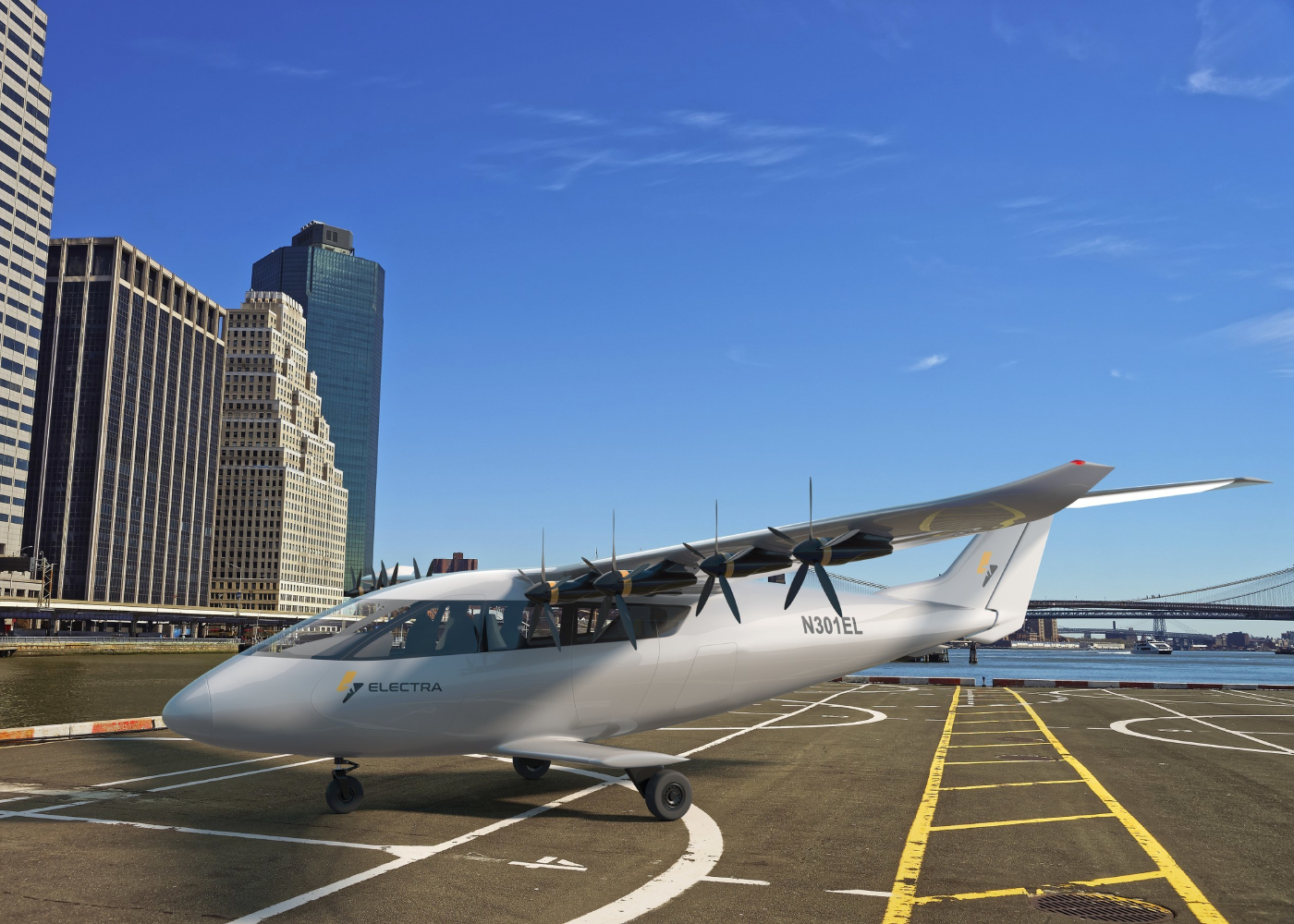 Electra, the developers of a hybrid-electric STOL, said it is on track to start flight testing its full-scale demonstrator aircraft later this year. 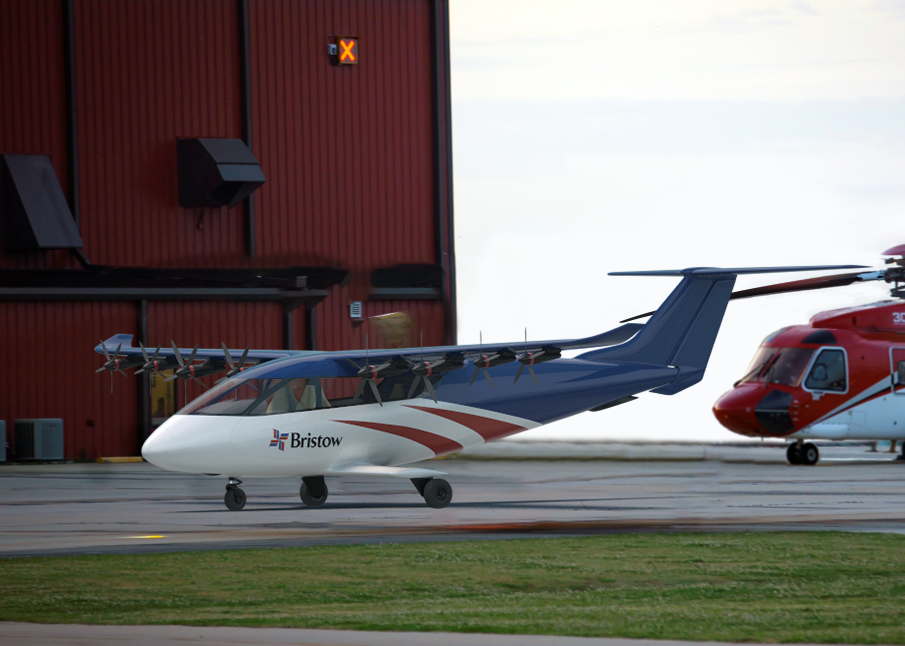 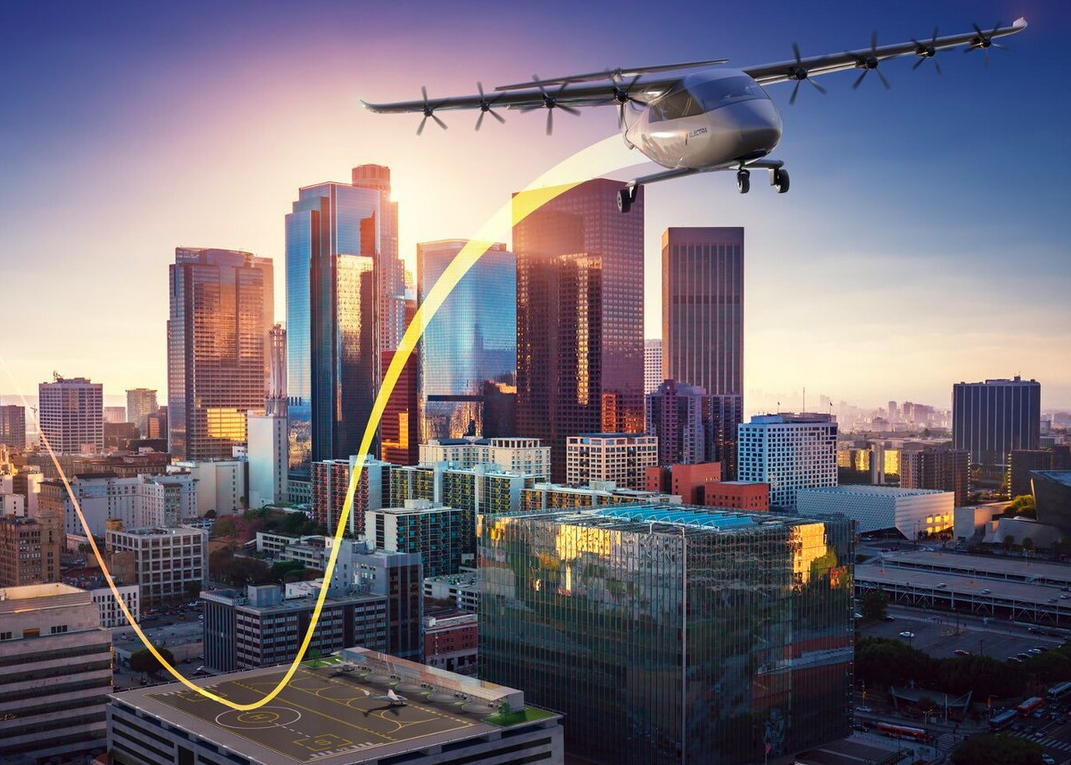 eSTOL vs eVTOL: The jury’s still out

Can electric short take-off and landing (eSTOL) airplanes compete with eVTOLs for urban air mobility missions? The debate is far from settled.