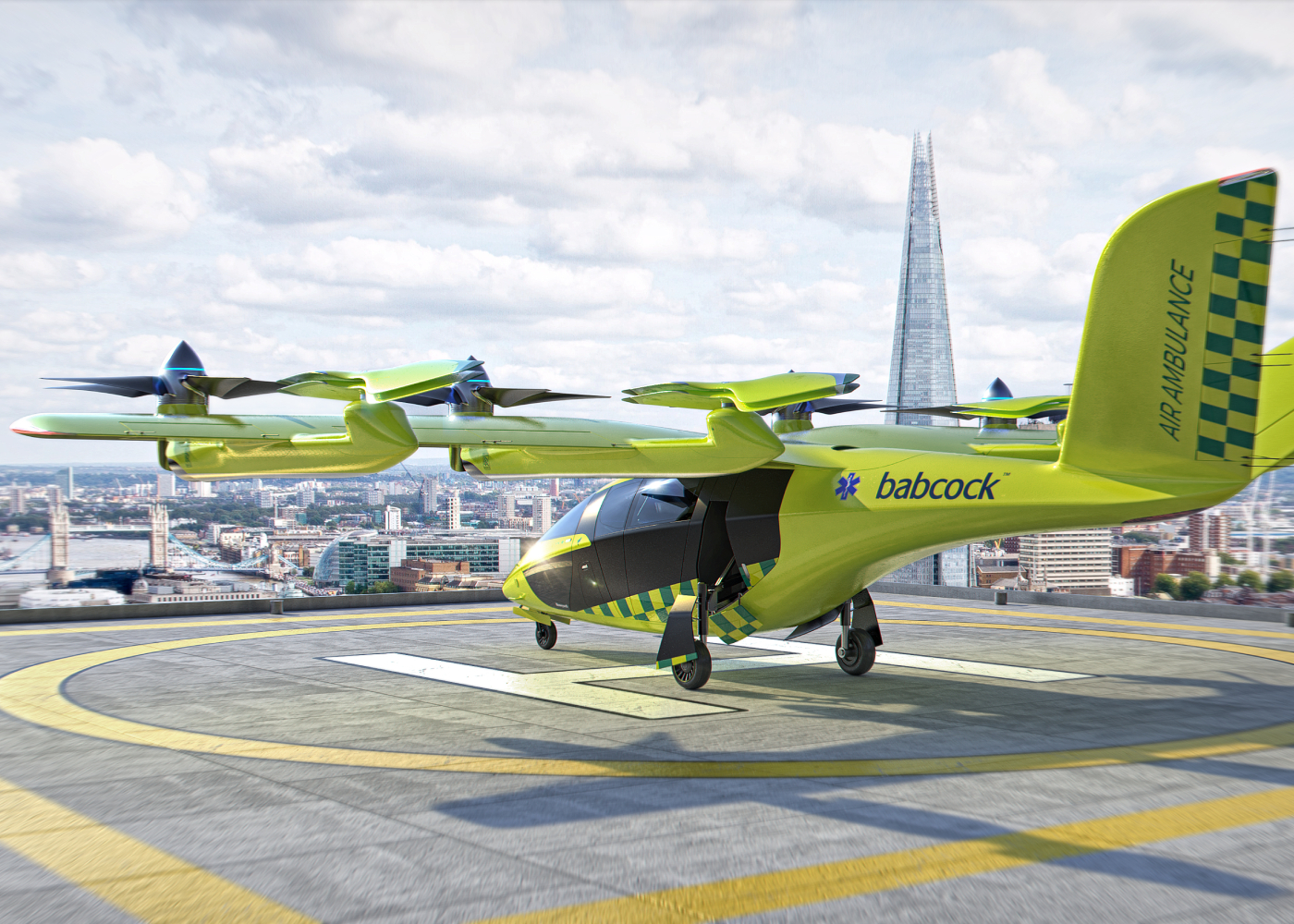 Vertical Aerospace is partnering with Babcock International to explore using its VX4 eVTOL aircraft for aerial EMS and cargo transportation. 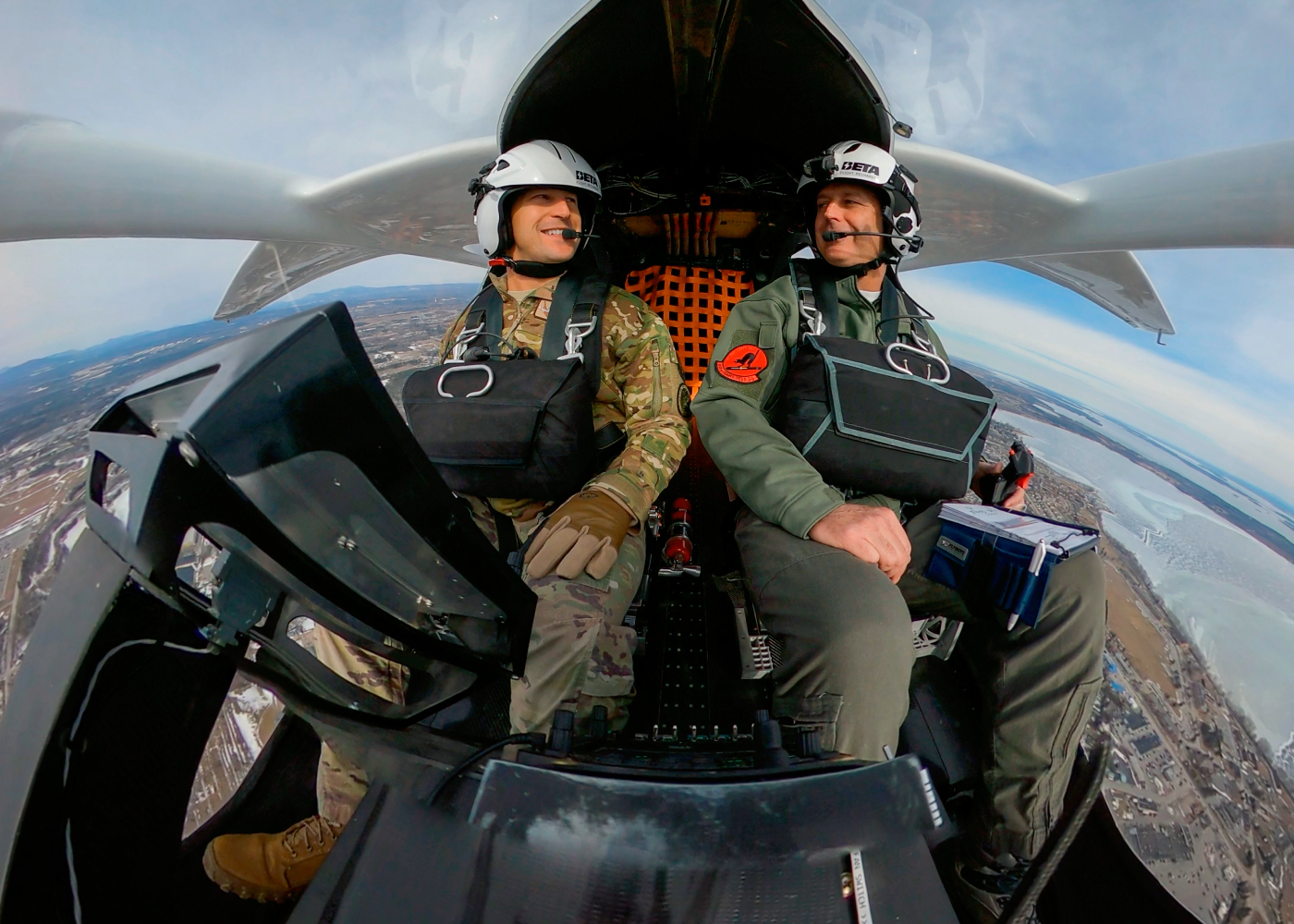 Former assistant secretary of the U.S. Air Force Will Roper shares his views on the future of eVTOL aircraft in military and commercial applications. 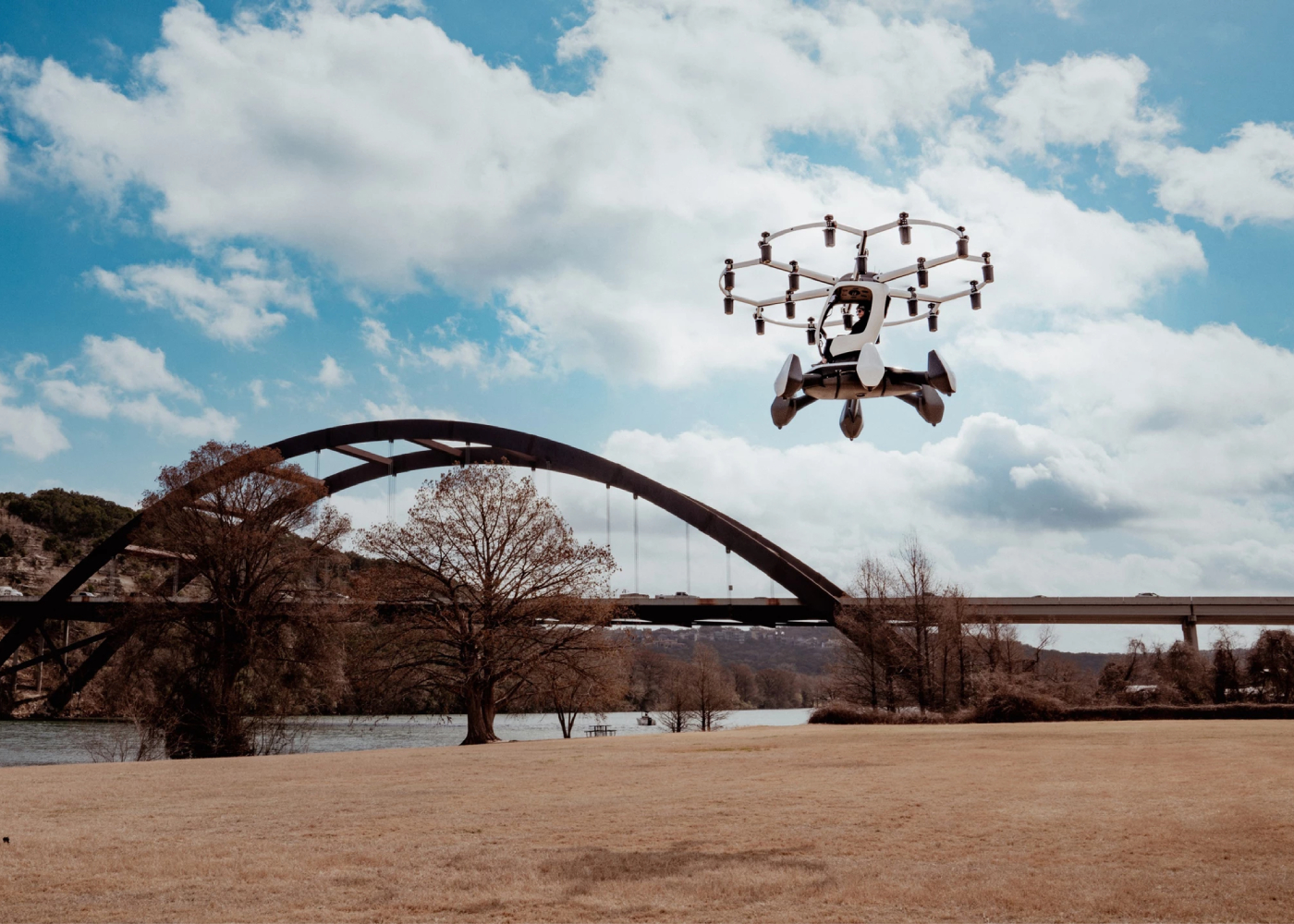 LIFT Aircraft plans to launch an experiential entertainment business with its eVTOL, a move that allows it to avoid FAA type certification. 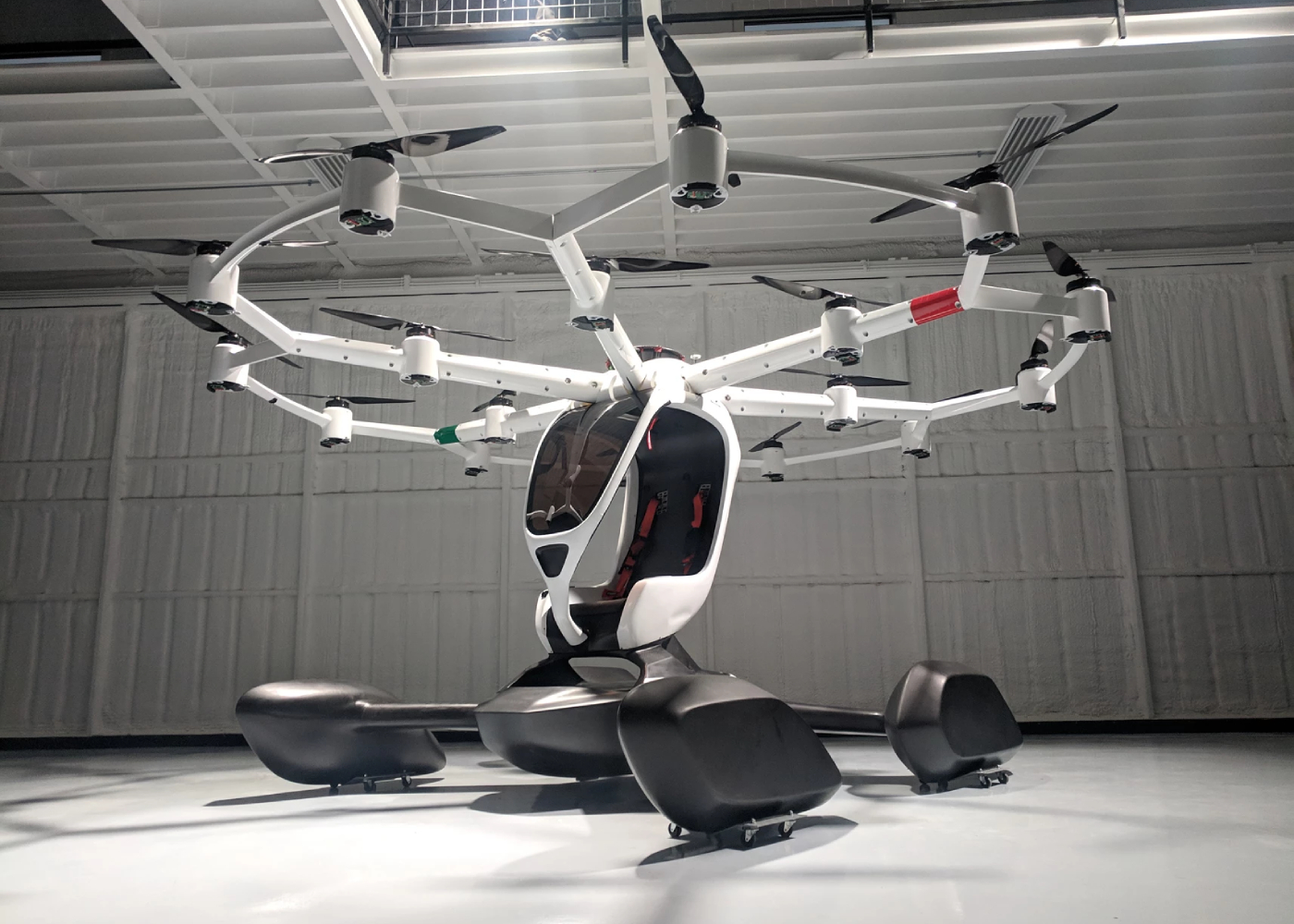 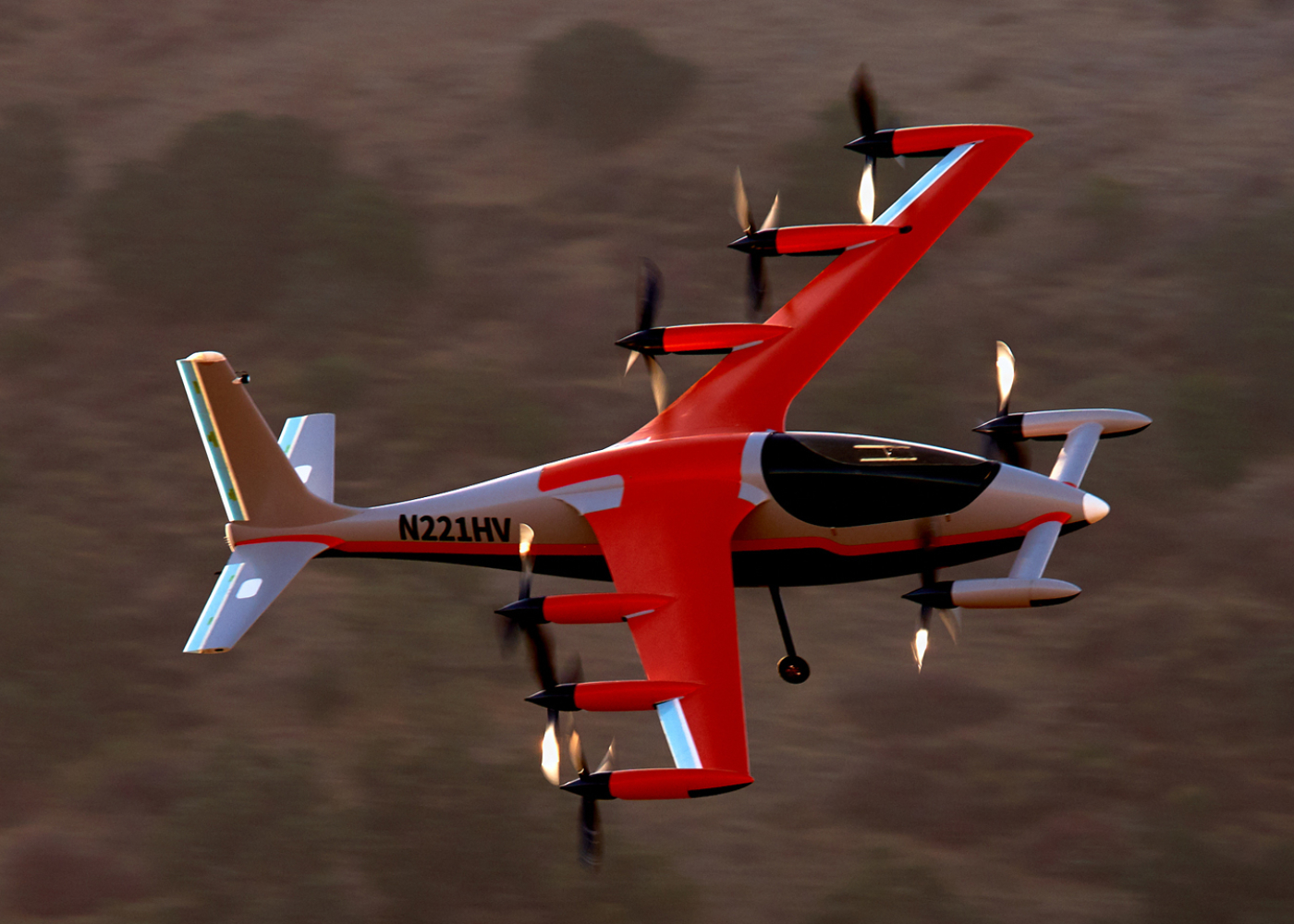 The USAF is aiming to hit a significant milestone — the first crewed operations by Air Force operators on board an eVTOL aircraft.