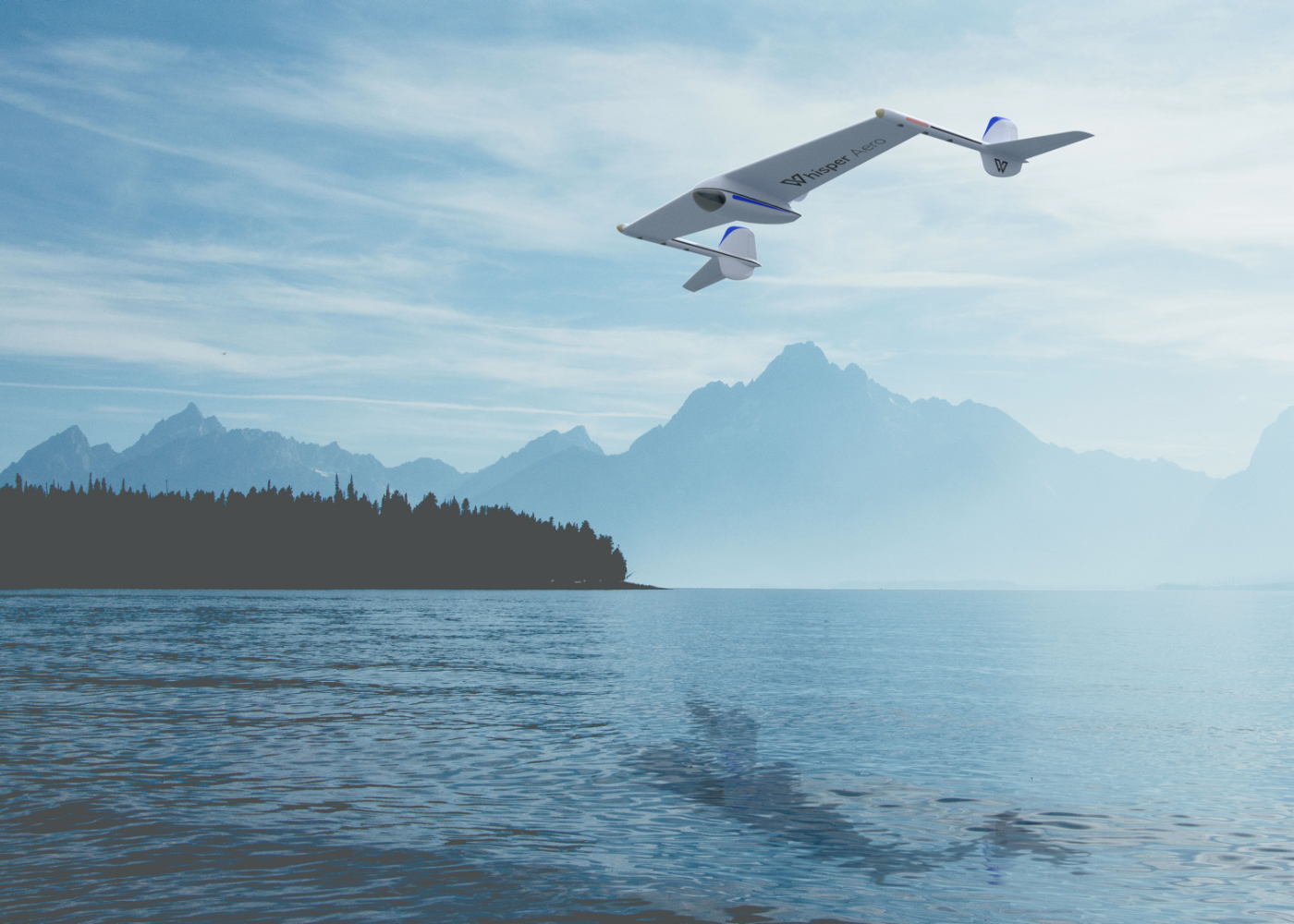 Whisper Aero is taking a pragmatic path with its Whisper Drone and Whisper Jet platforms, according to CEO Mark Moore. 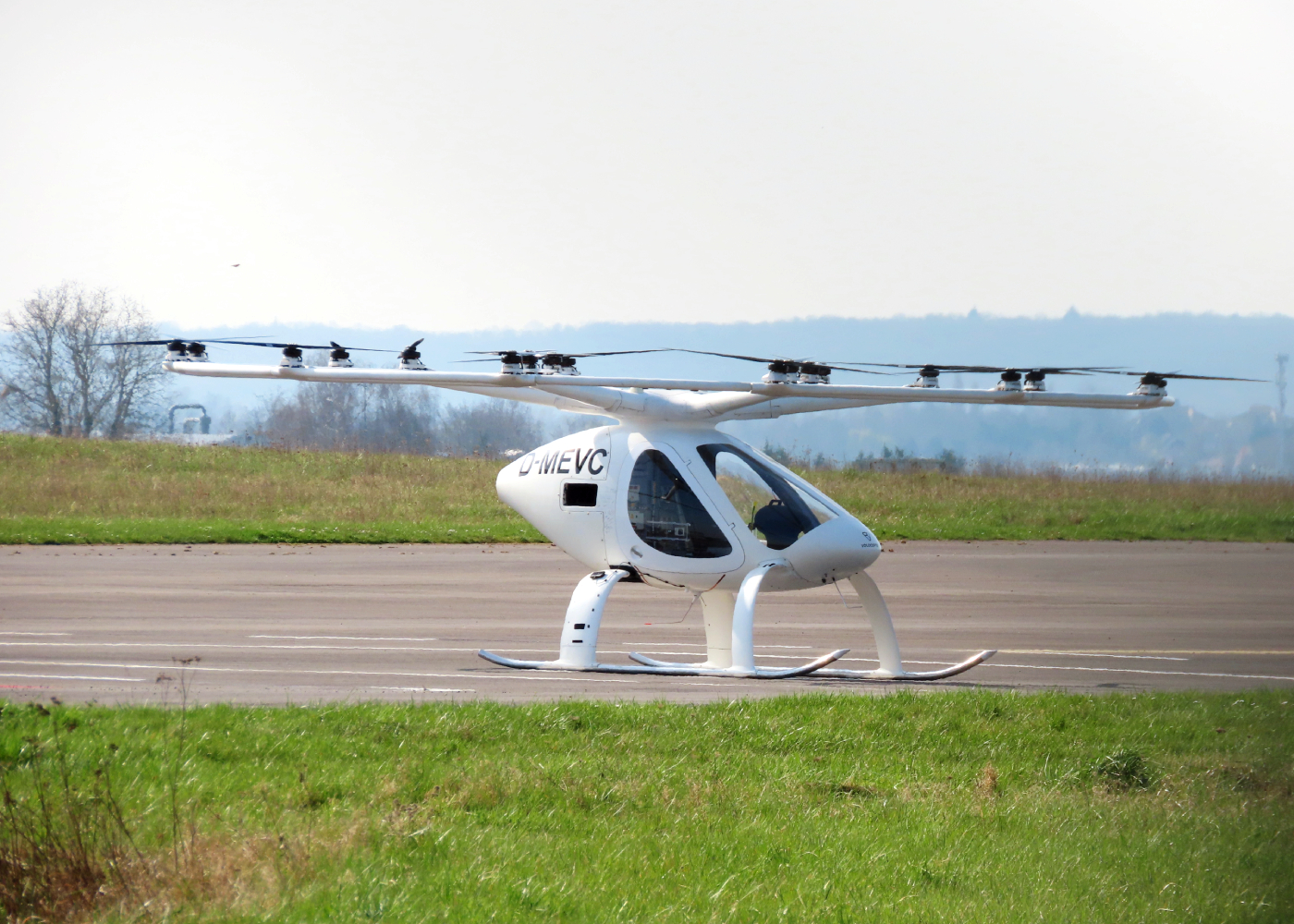 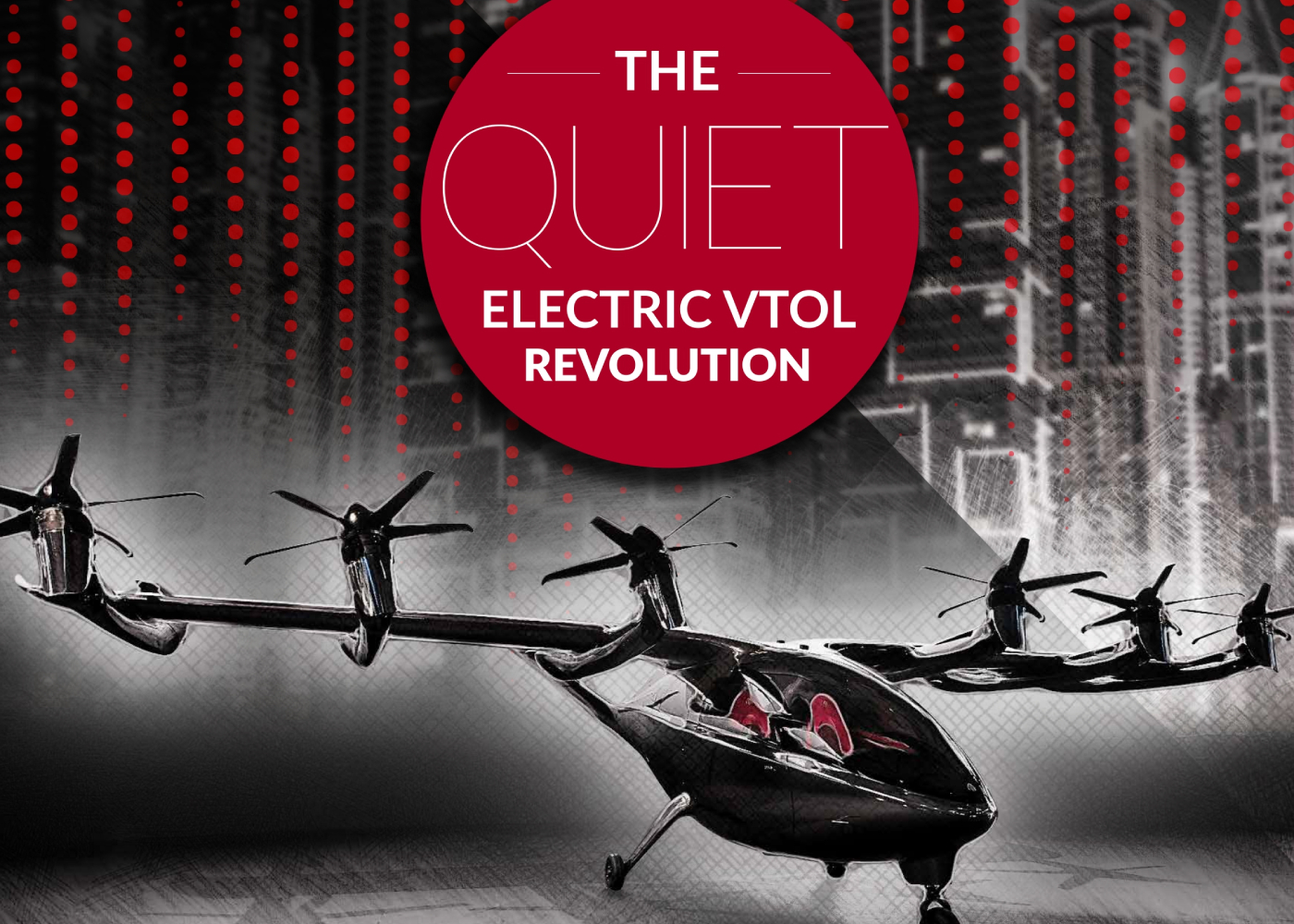 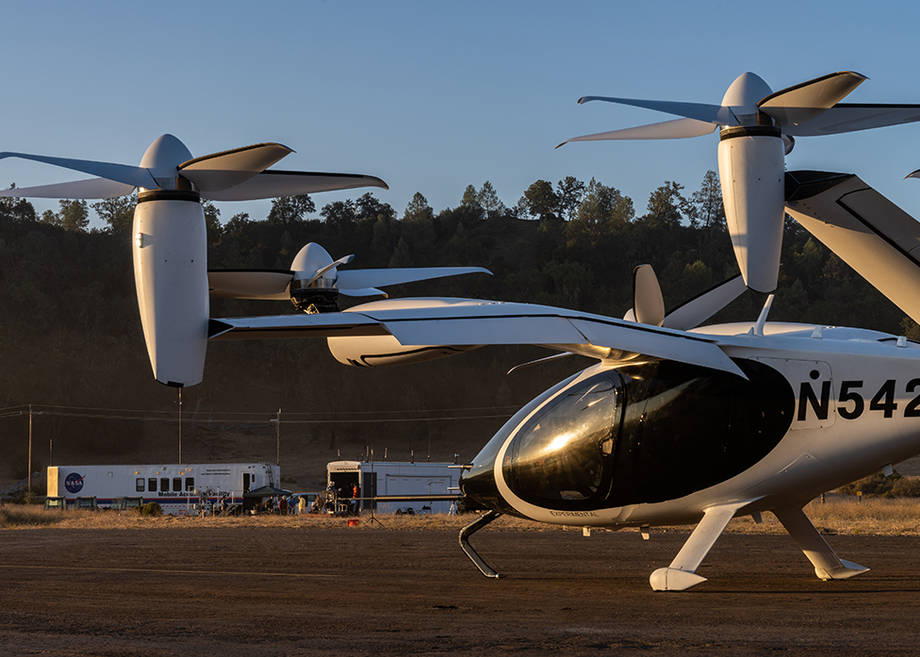 NASA and Joby have wrapped up two weeks of developmental testing as part of NASA’s Advanced Air Mobility National Campaign. 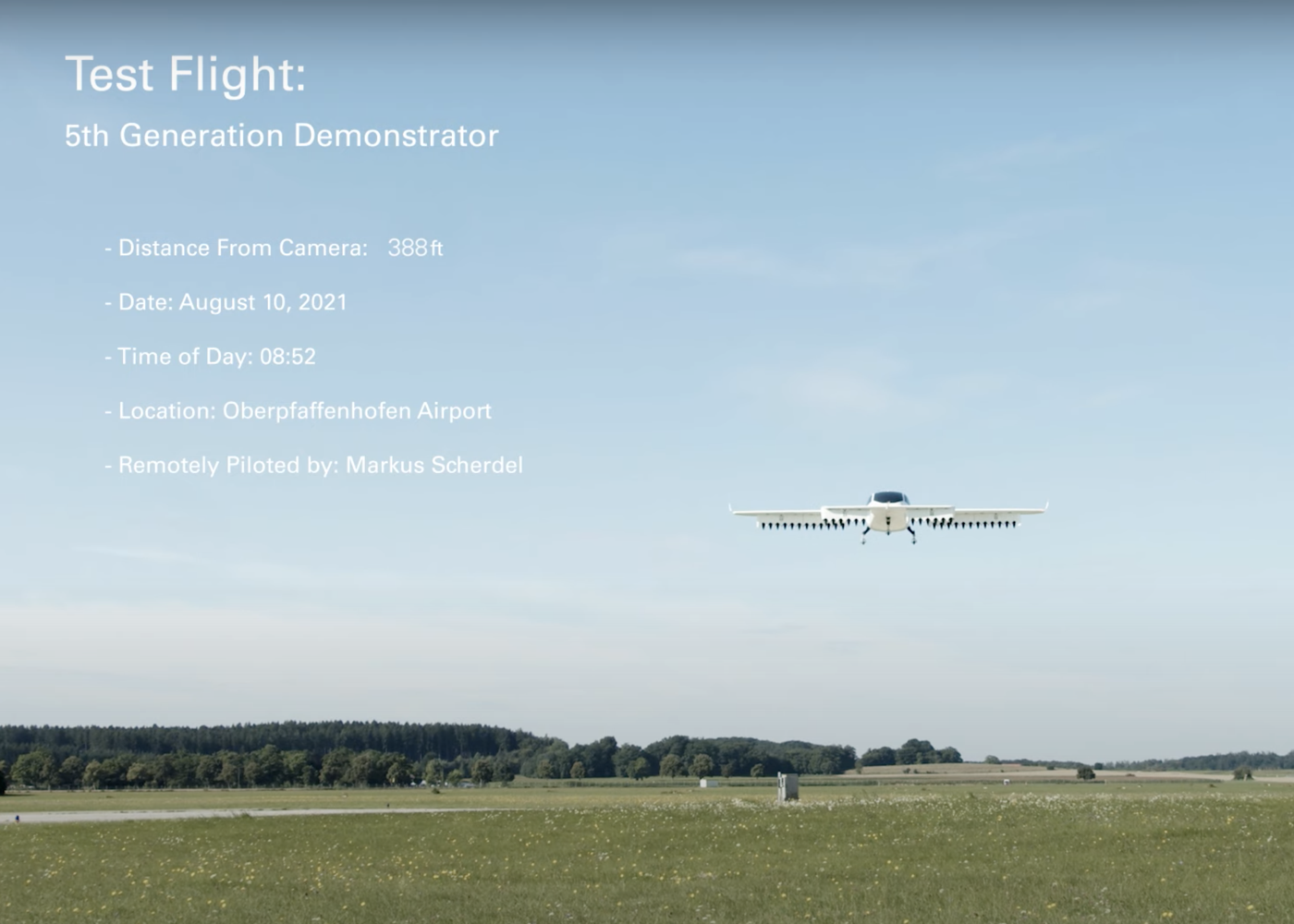 At long last, Lilium has released a video of its fifth-generation eVTOL demonstrator aircraft in flight with original audio. 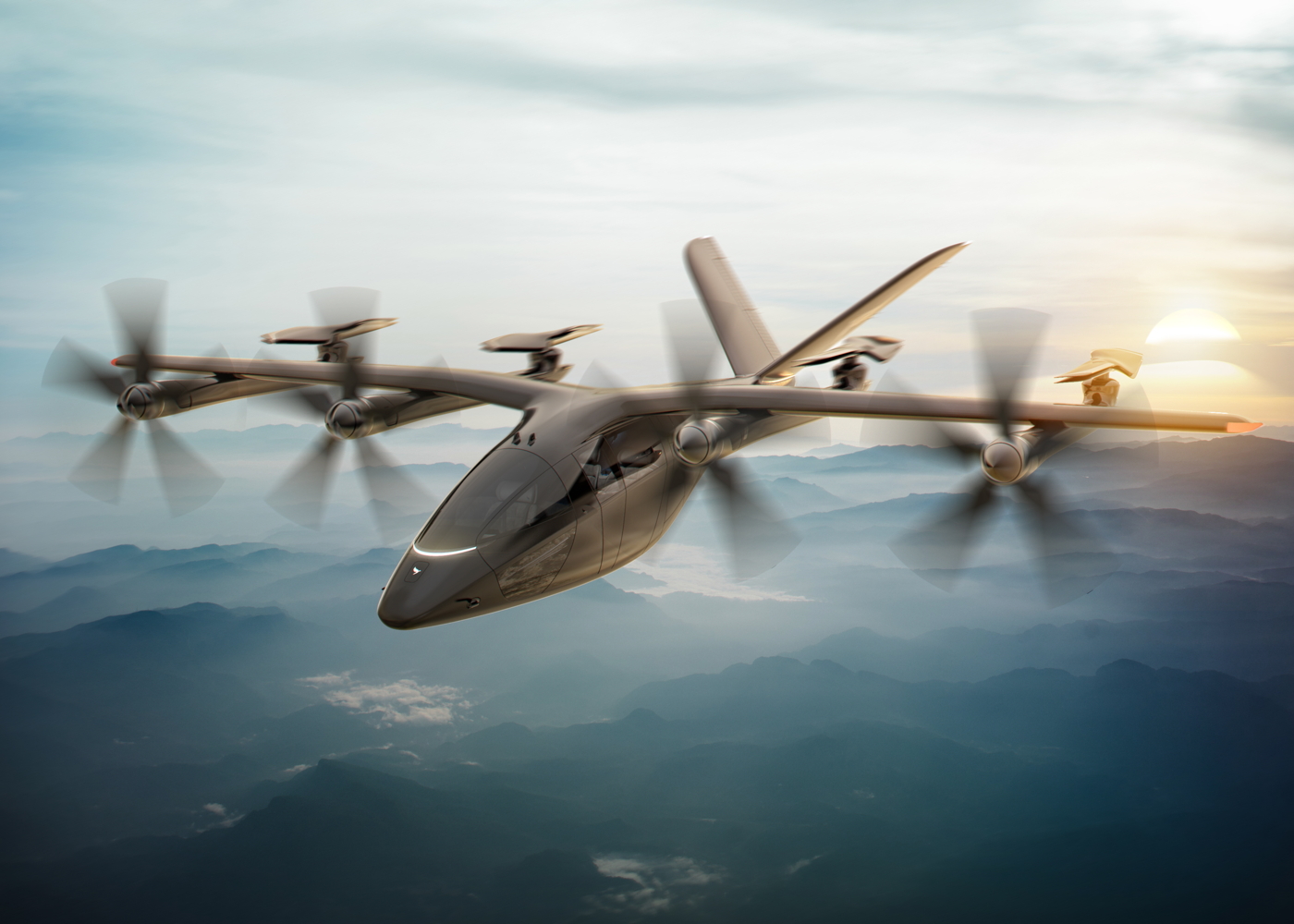