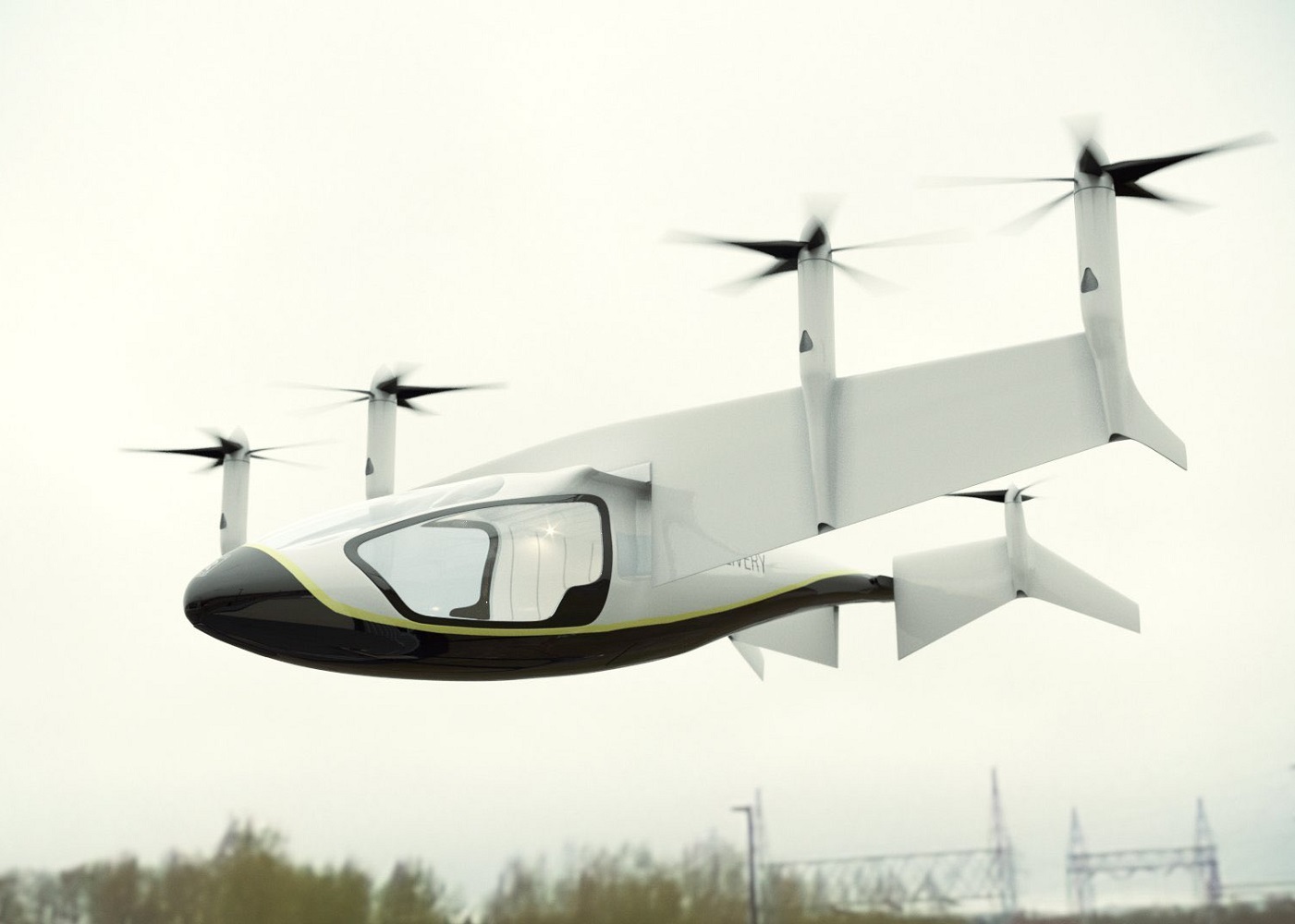 CycloTech is preparing to test fly a demonstrator using its gyrorotor propulsion technology, which could eventually be applied to eVTOL air taxis. 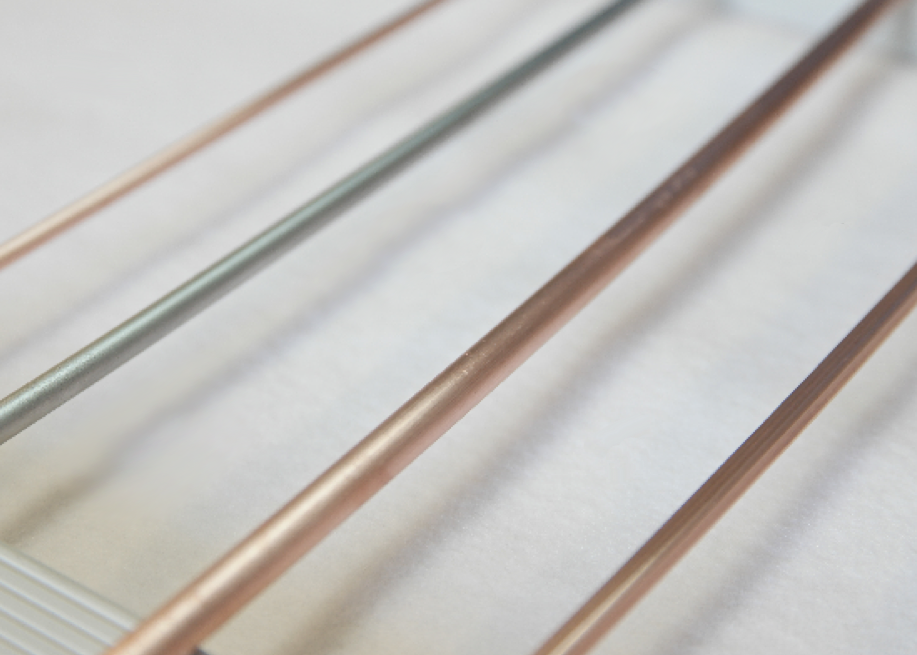 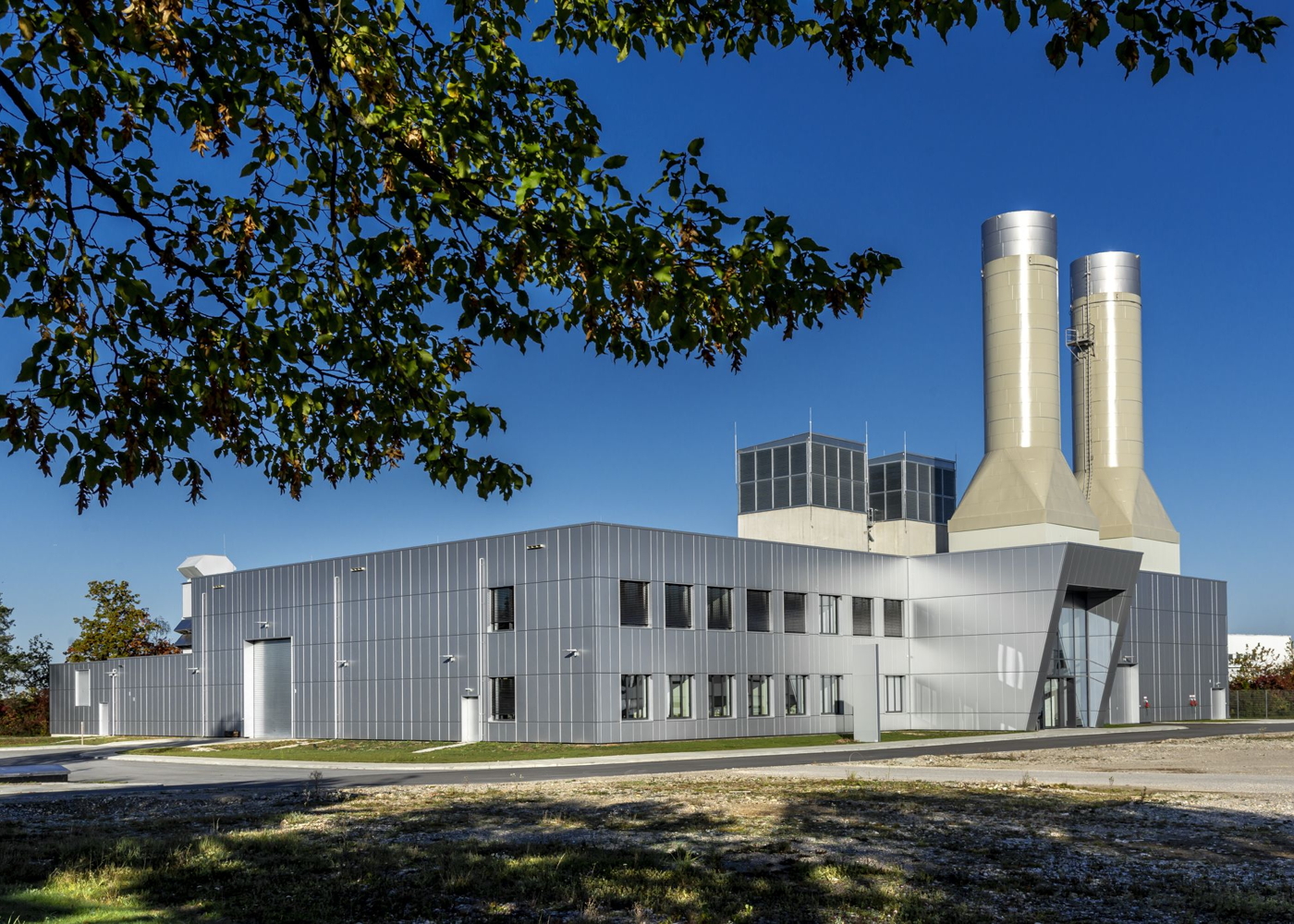 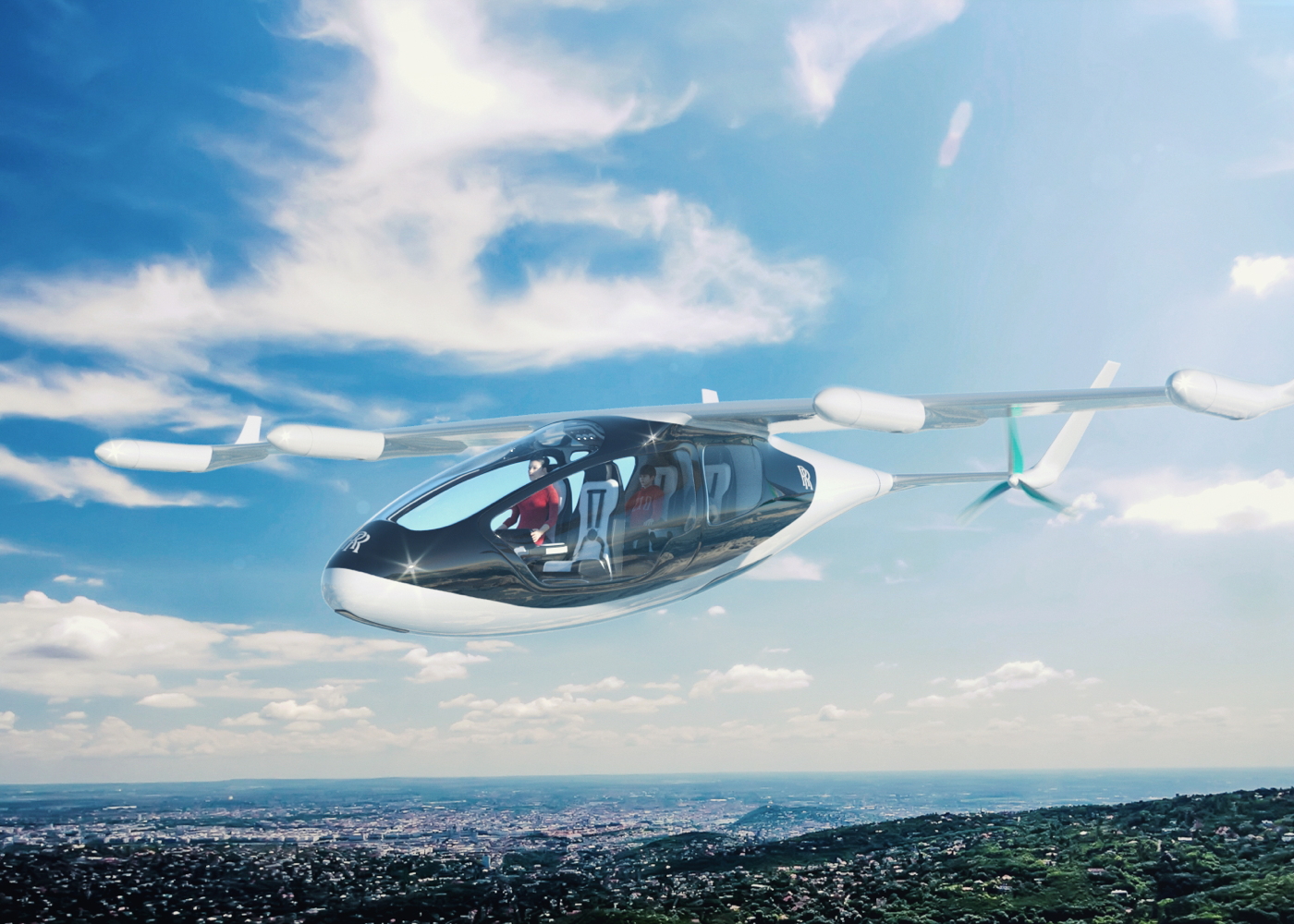 Rolls-Royce has completed the acquisition of Siemens’ electric and hybrid-electric aerospace propulsion activities, a deal initially announced in June. 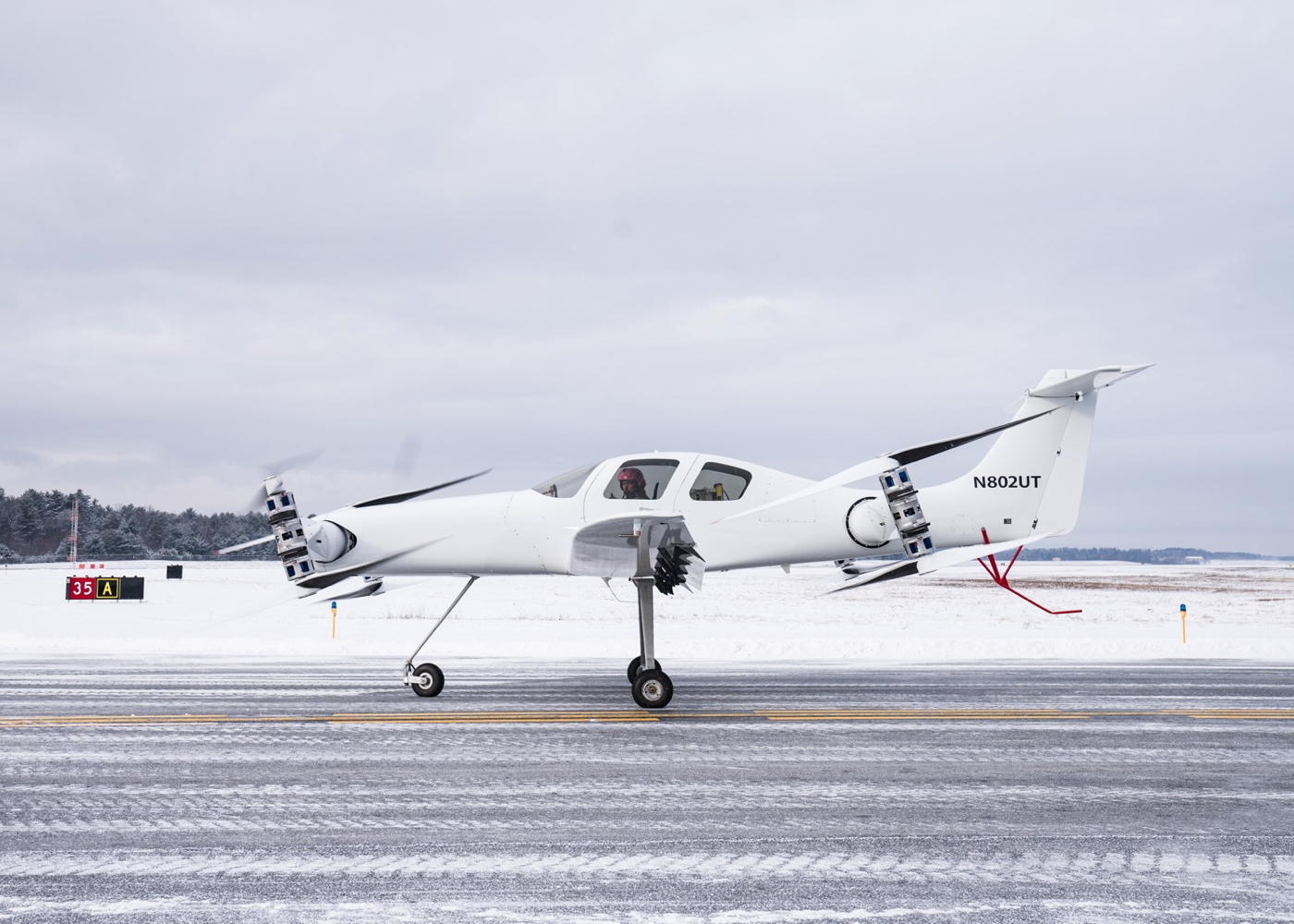 We spoke with the Vermont-based eVTOL developer Beta Technologies about why it decided to branch out into fixed-wing electrics.