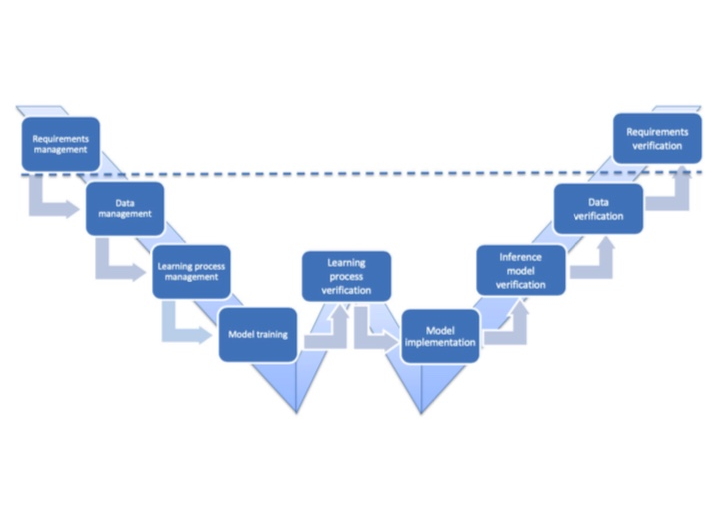 Daedalean is continuing its collaboration with EASA to develop guidance for the use of AI and machine learning in aviation. 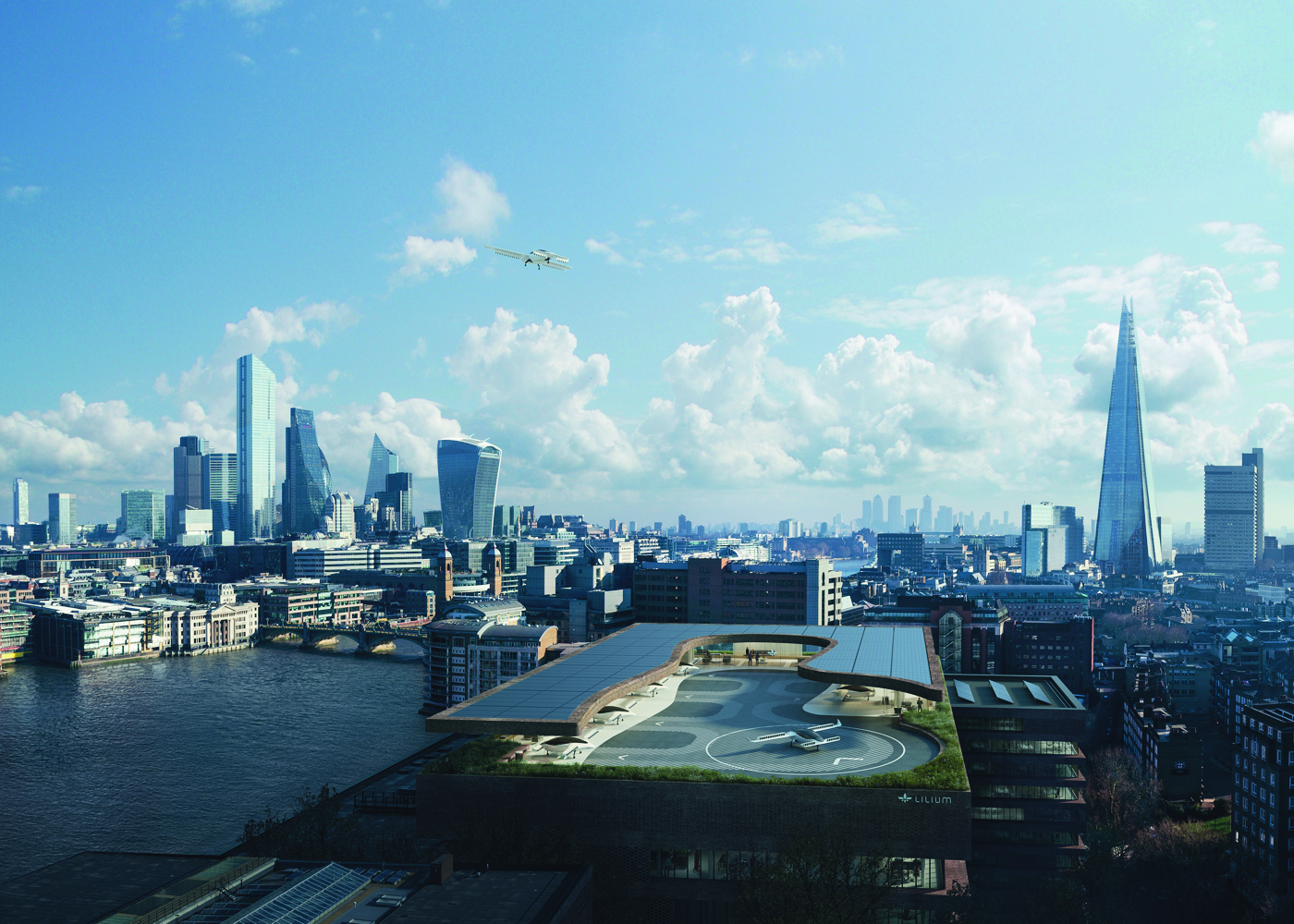 UK Research and Innovation (UKRI) is seeking proposals to develop a total system safety case as part of its Future Flight Challenge. 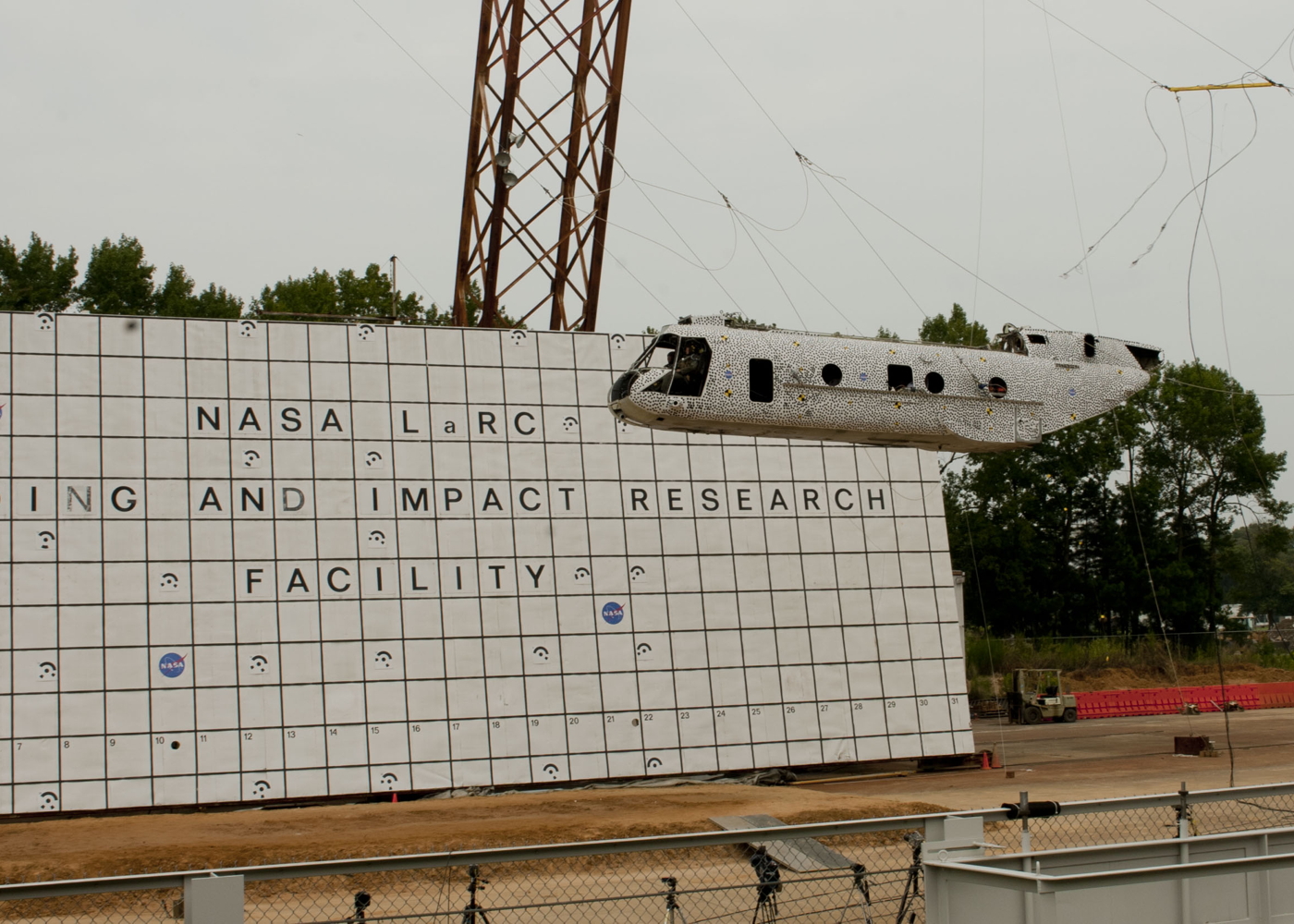 We spoke with NASA’s Justin Littell and the FAA’s Joseph Pellettiere about some of the key concepts related to eVTOL crash safety. 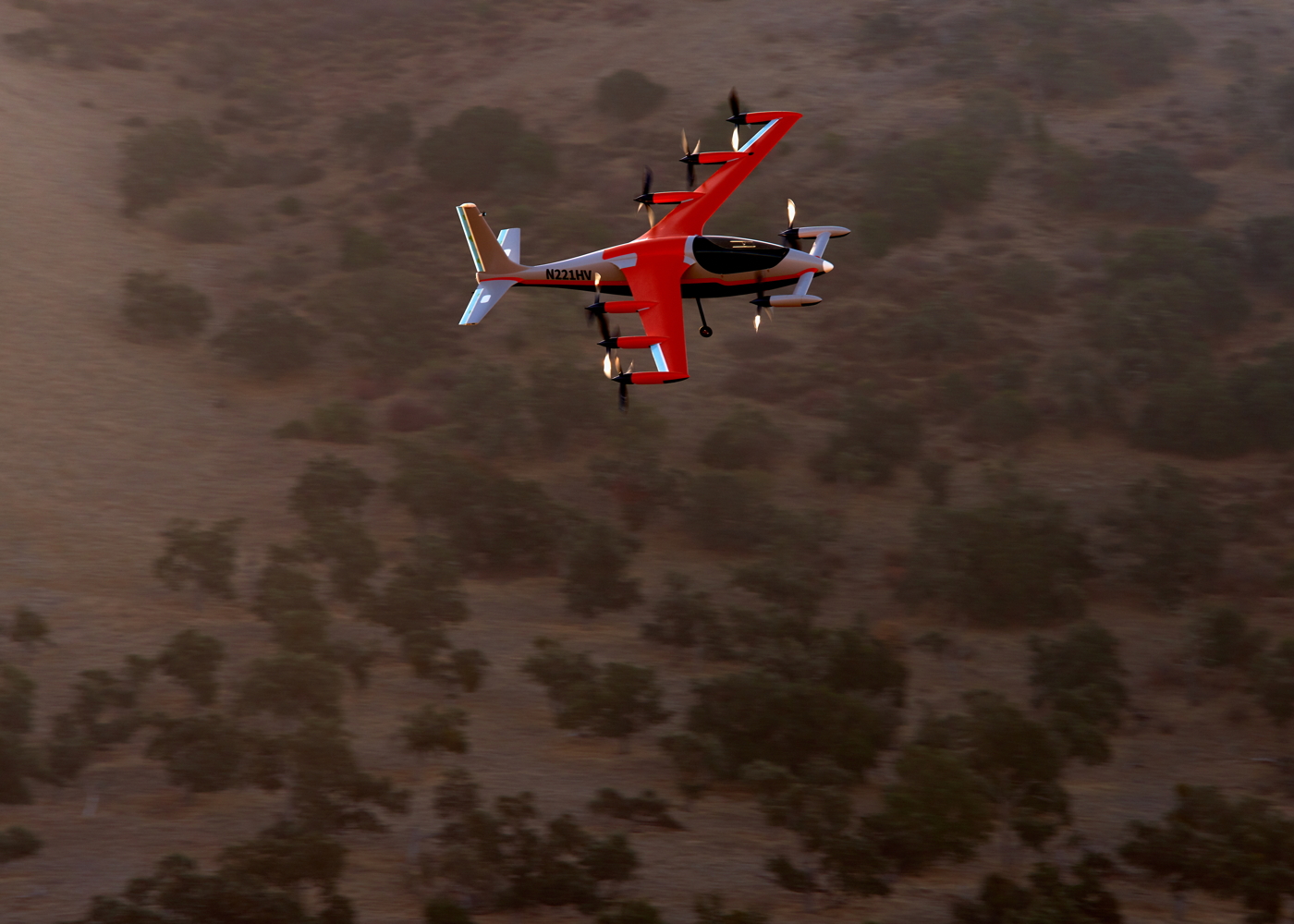 What is a safety culture? Why does it matter? 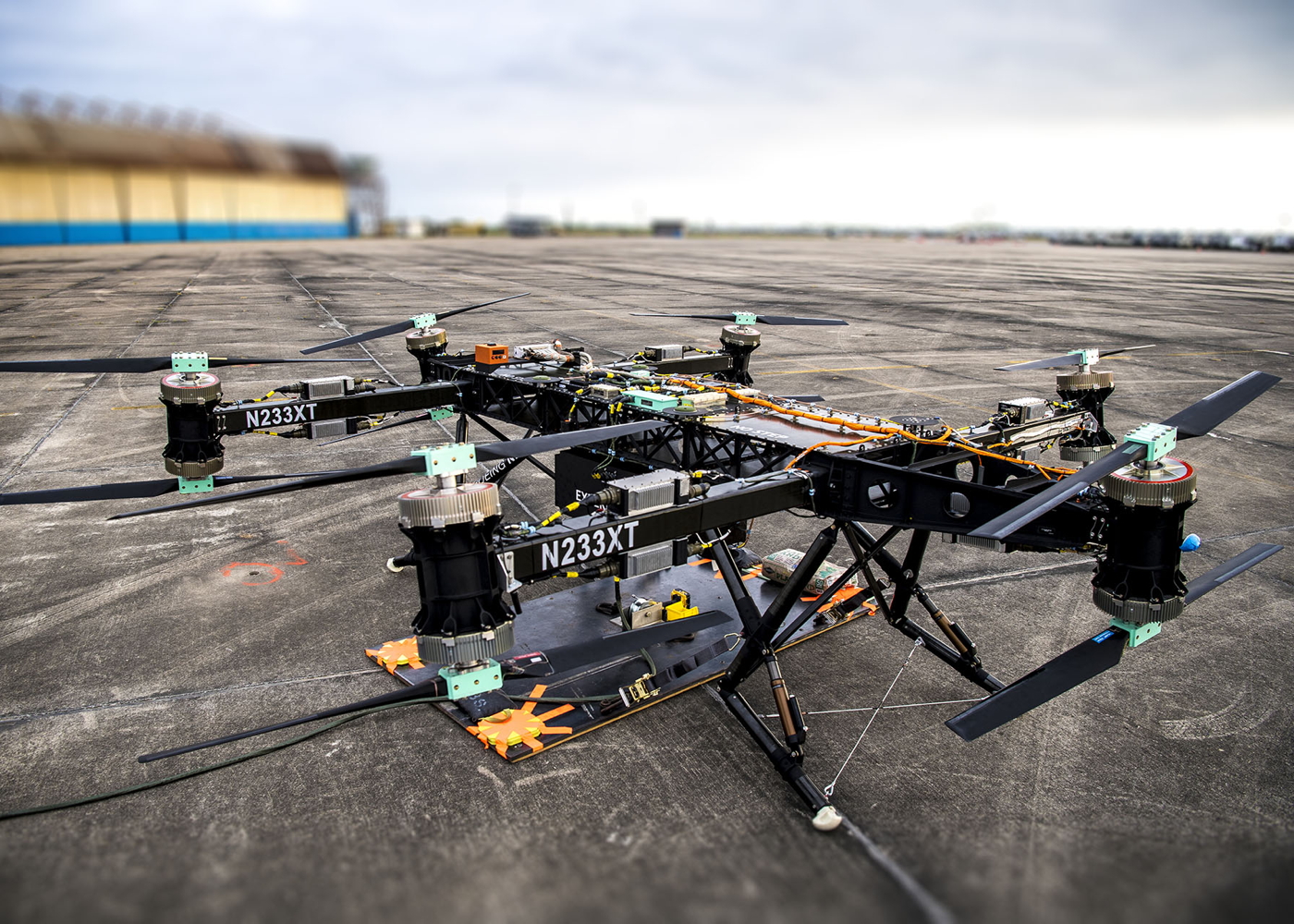 A Boeing CV2 Cargo Air Vehicle was substantially damaged last year when it made a contingency landing in crosswinds that were higher than expected. 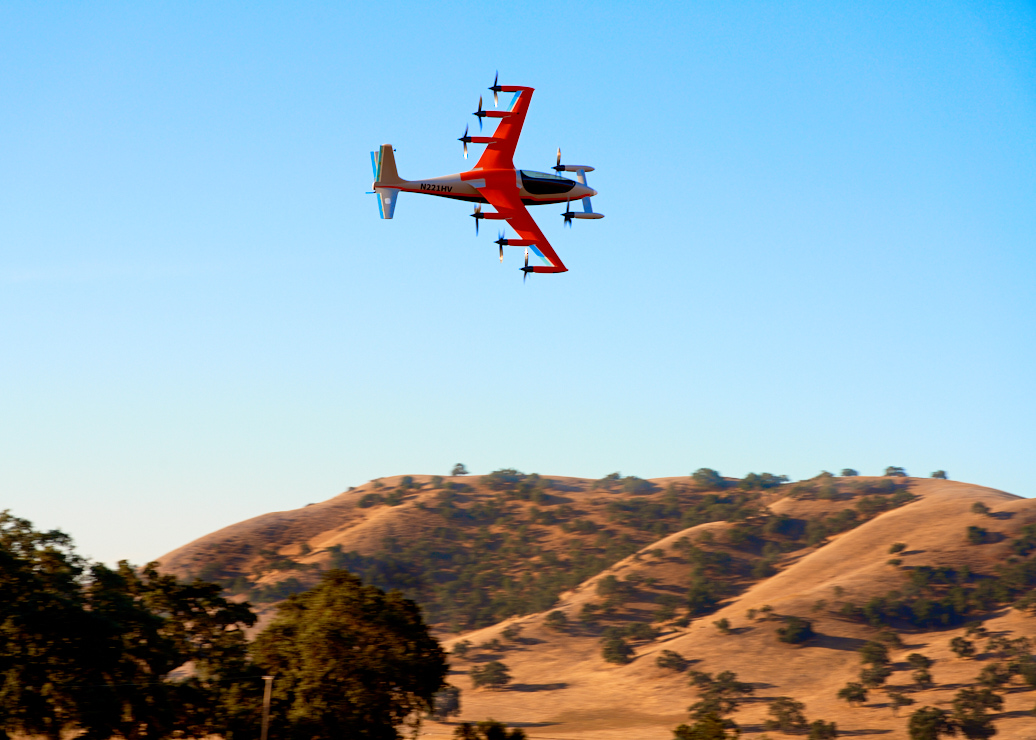