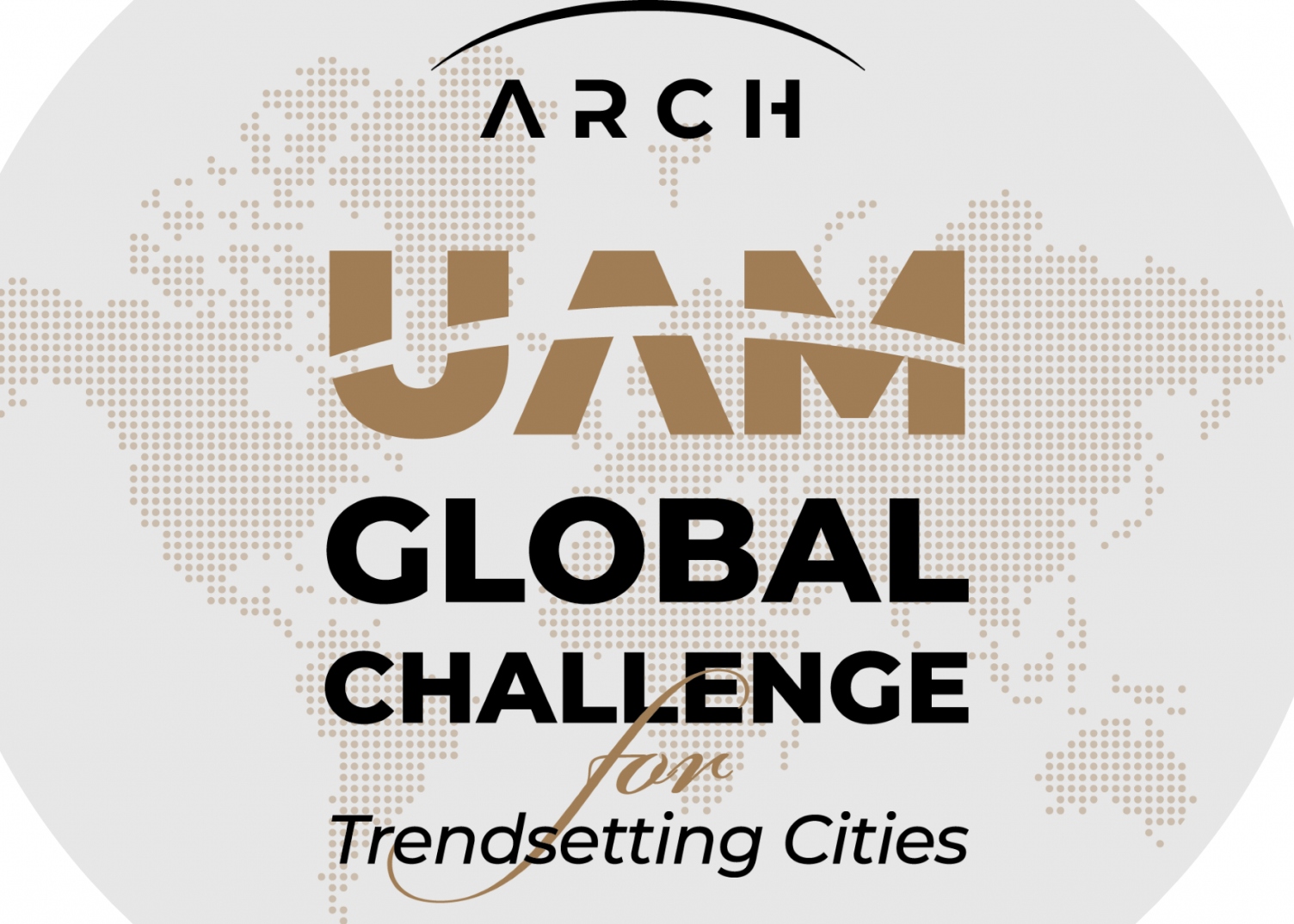 A Ljubljana, Slovenia-based simulator designer is inviting cities to compete for a chance to host an urban air mobility flight sim. 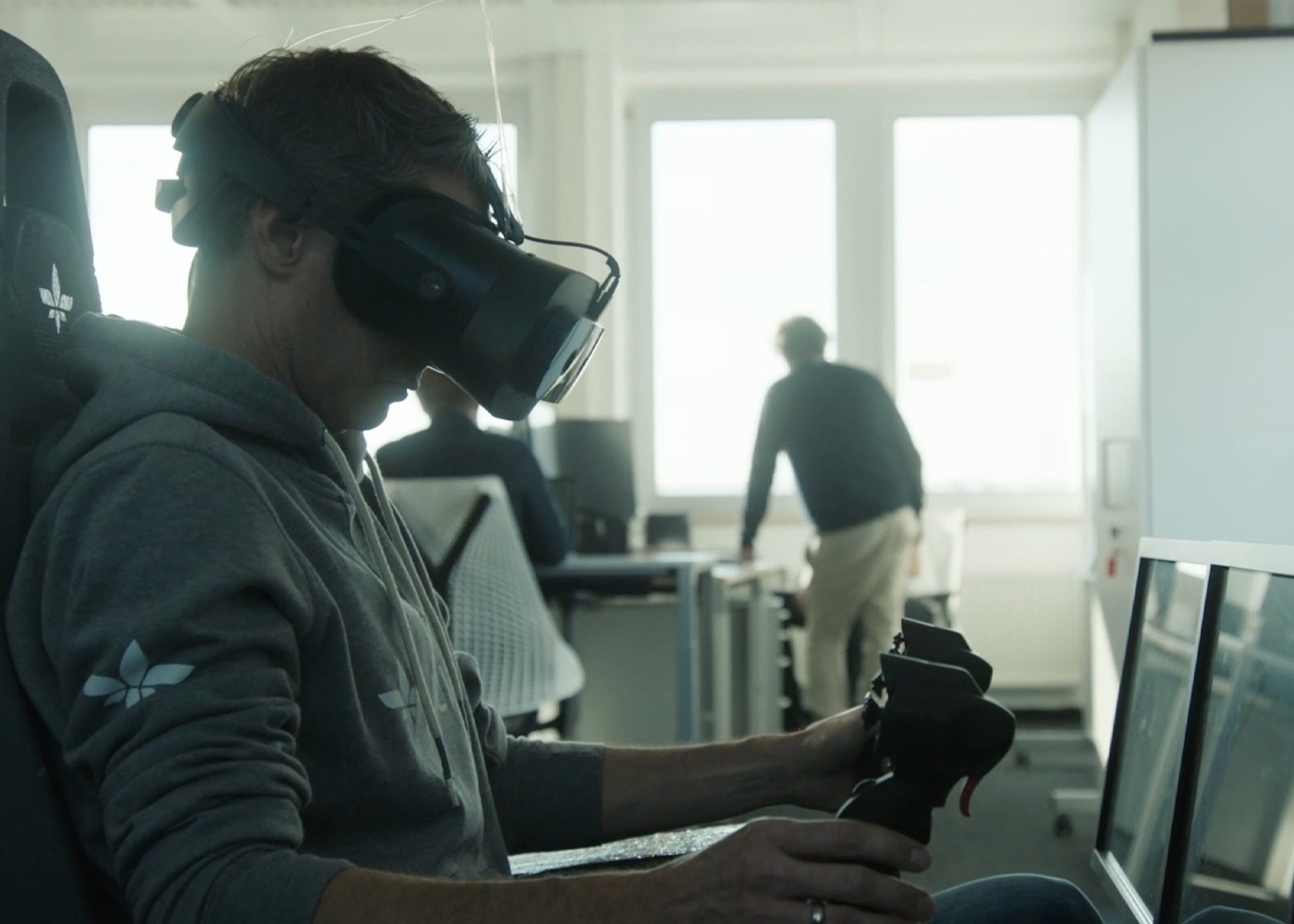 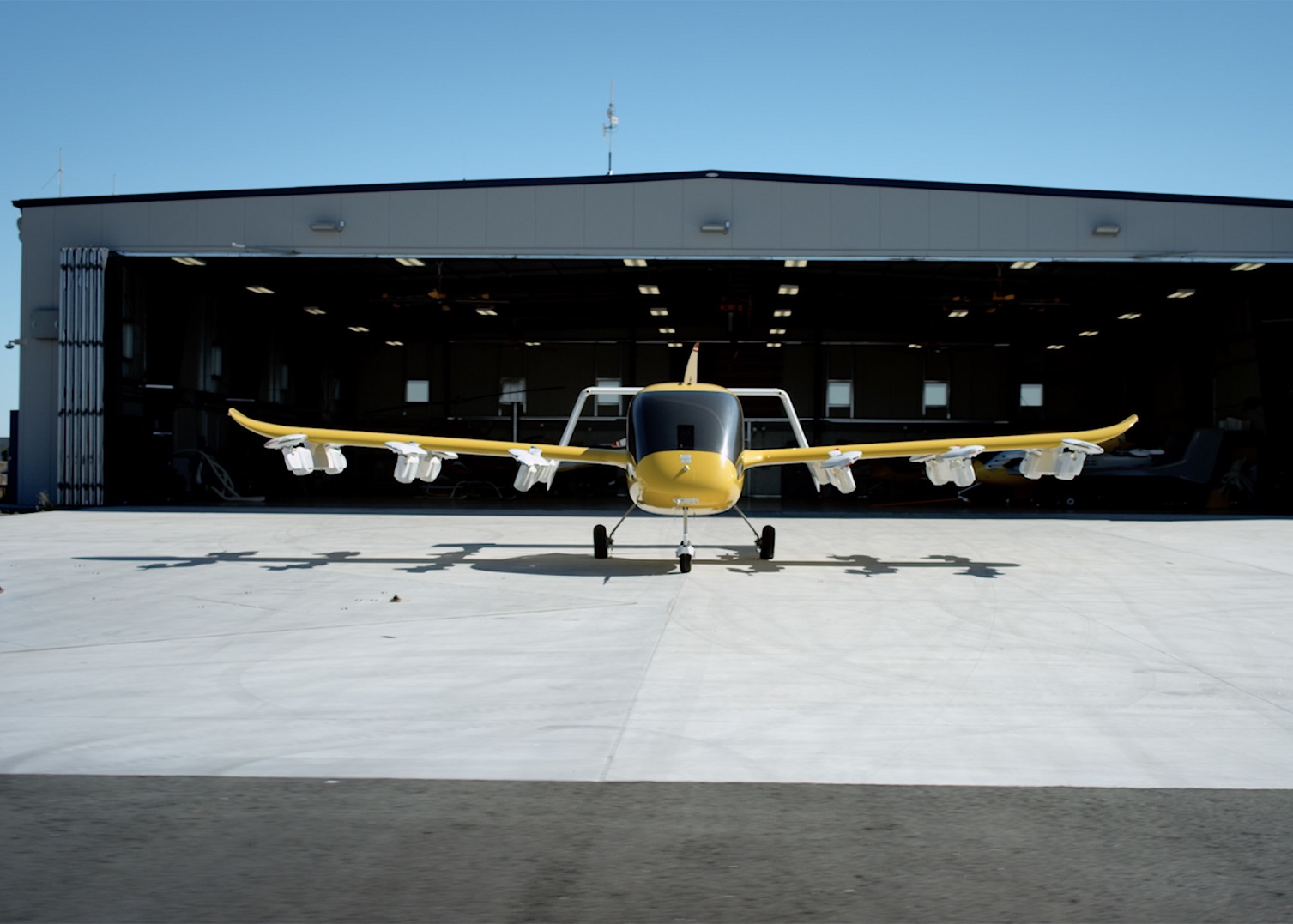 Wisk will work with NASA to develop guidance on airspace structure, flight procedures and performance requirements that will benefit the FAA. 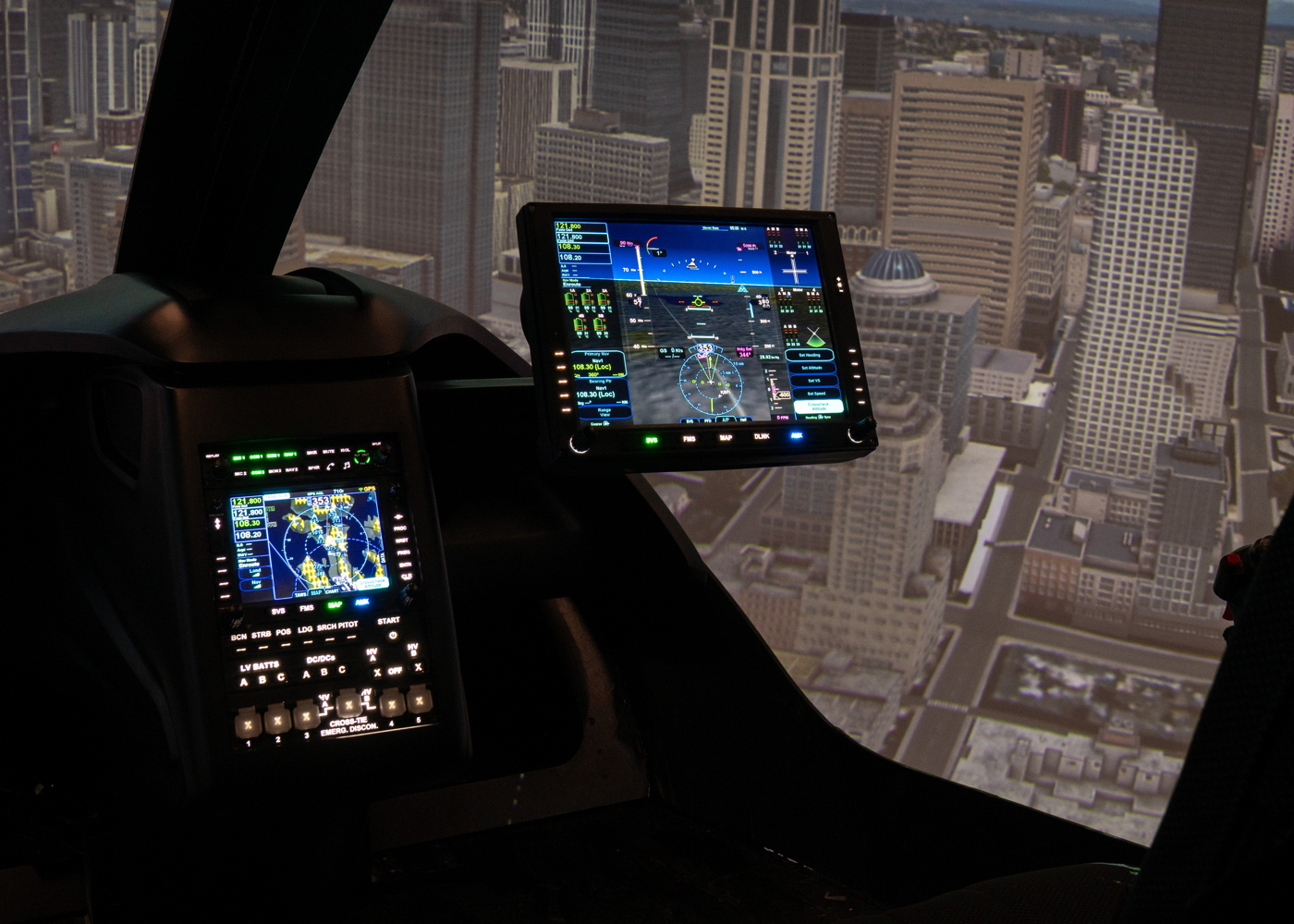 The eVTOL developers Beta Technologies and Joby Aviation are establishing a presence in Ohio to be closer to the U.S. Air Force Research Laboratory. 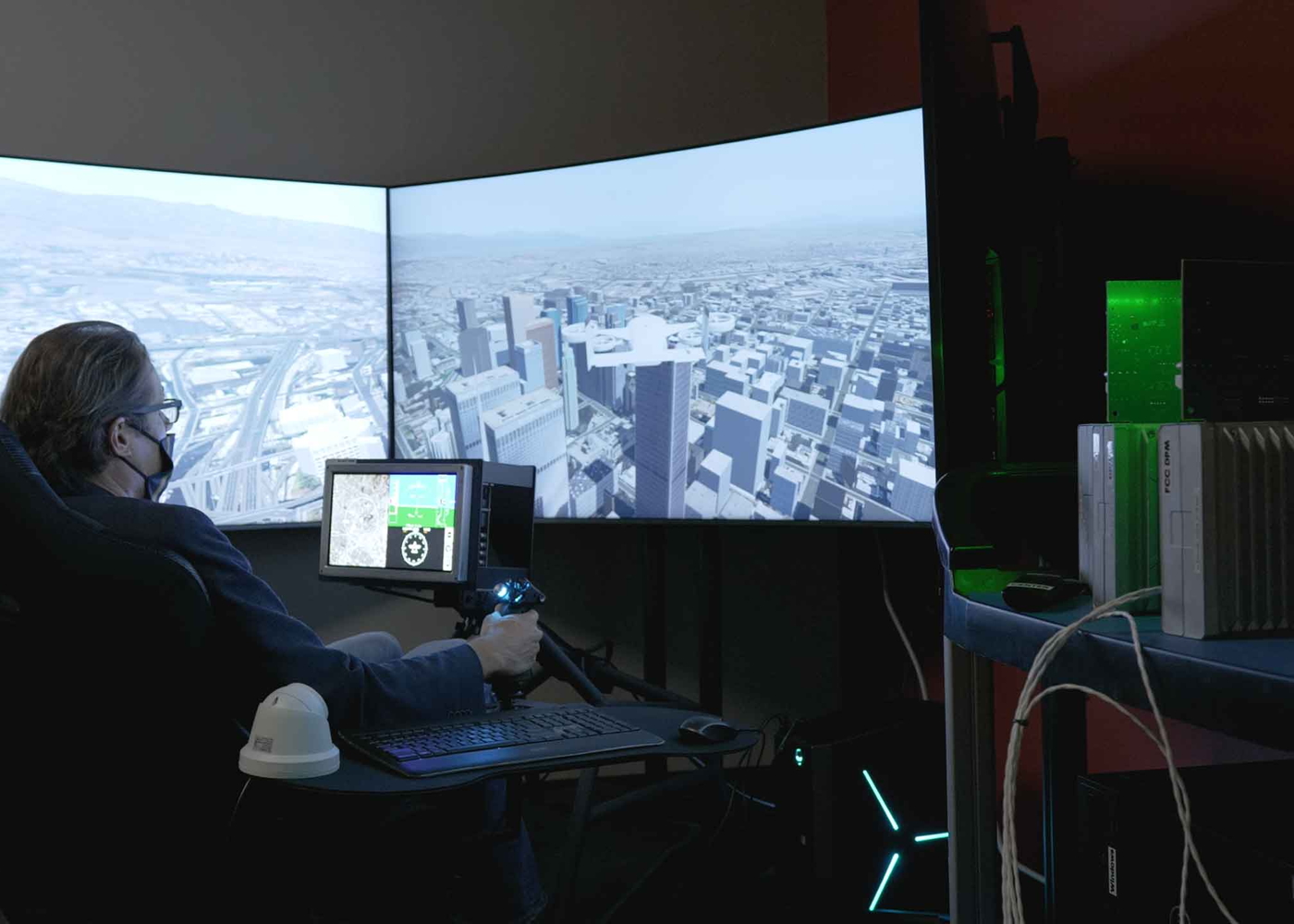 Honeywell has unveiled a new research and development lab that will be used to mature technology for simplified vehicle operations in future UAM aircraft. 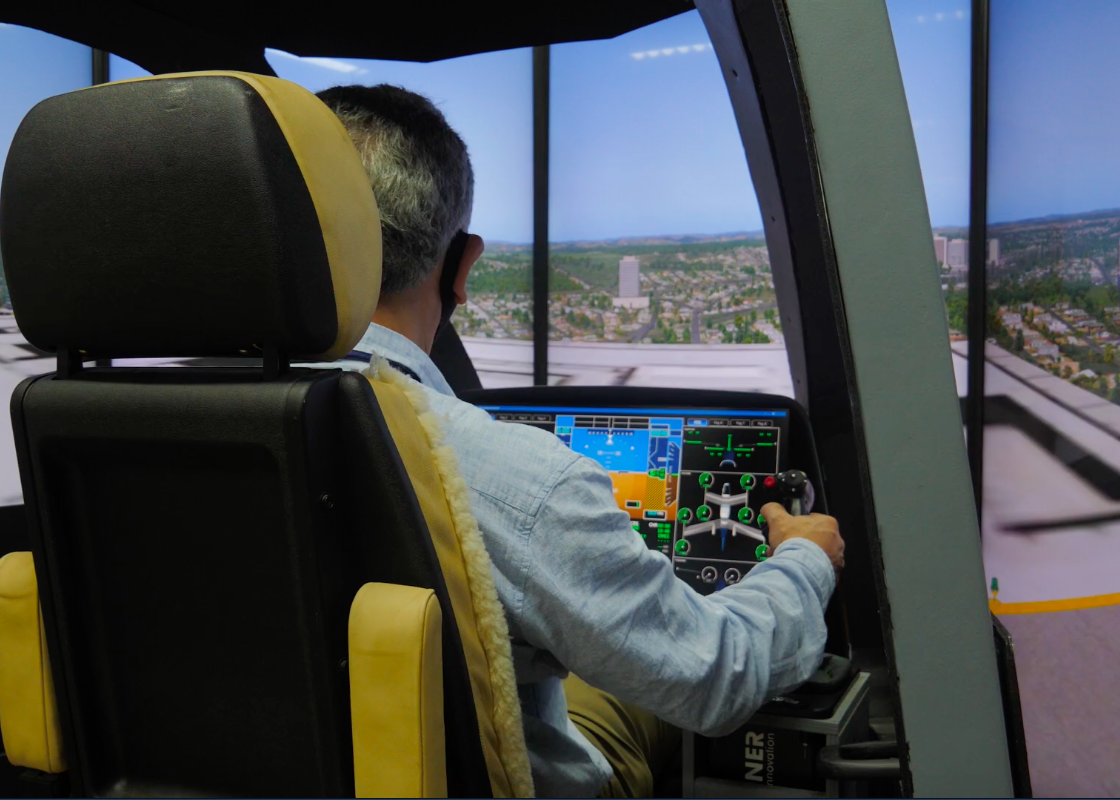 Embraer has completed the first “flight” of its eVTOL simulator, which will be used to accelerate the flight test campaign for its eVTOL prototype.