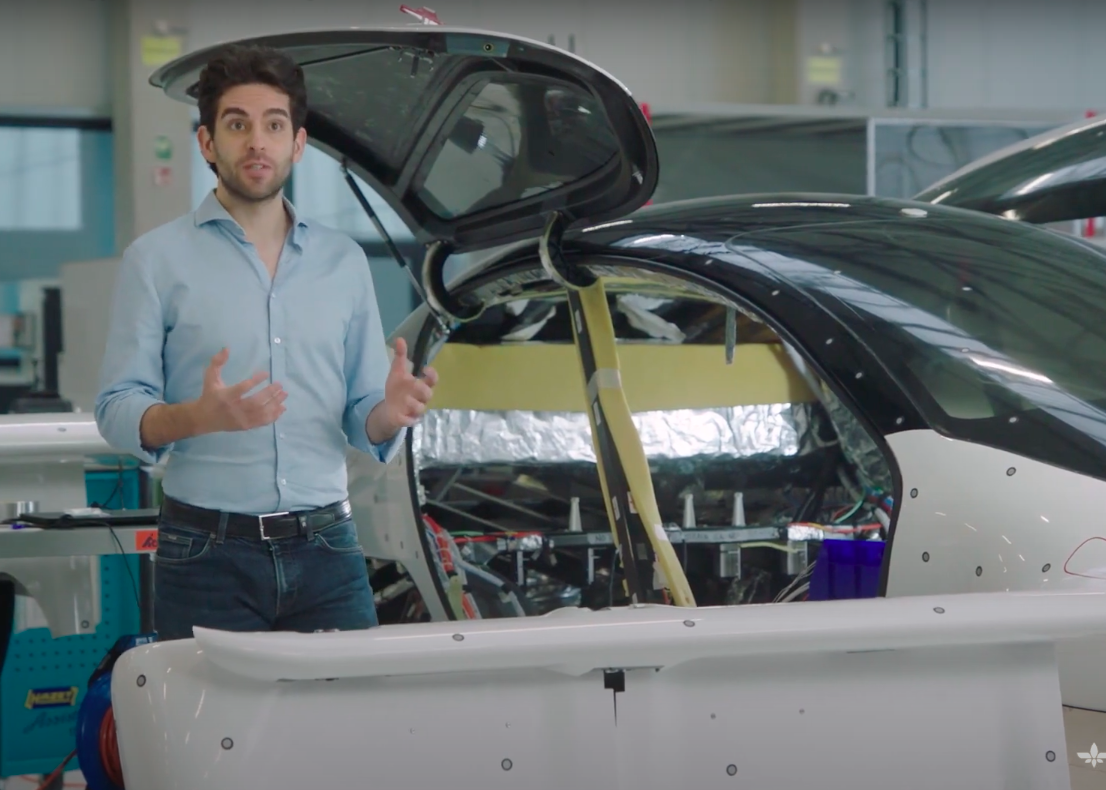 Lilium co-founder and CEO Daniel Wiegand explains the technology behind the company’s seven-seat eVTOL design in a 15-minute video. 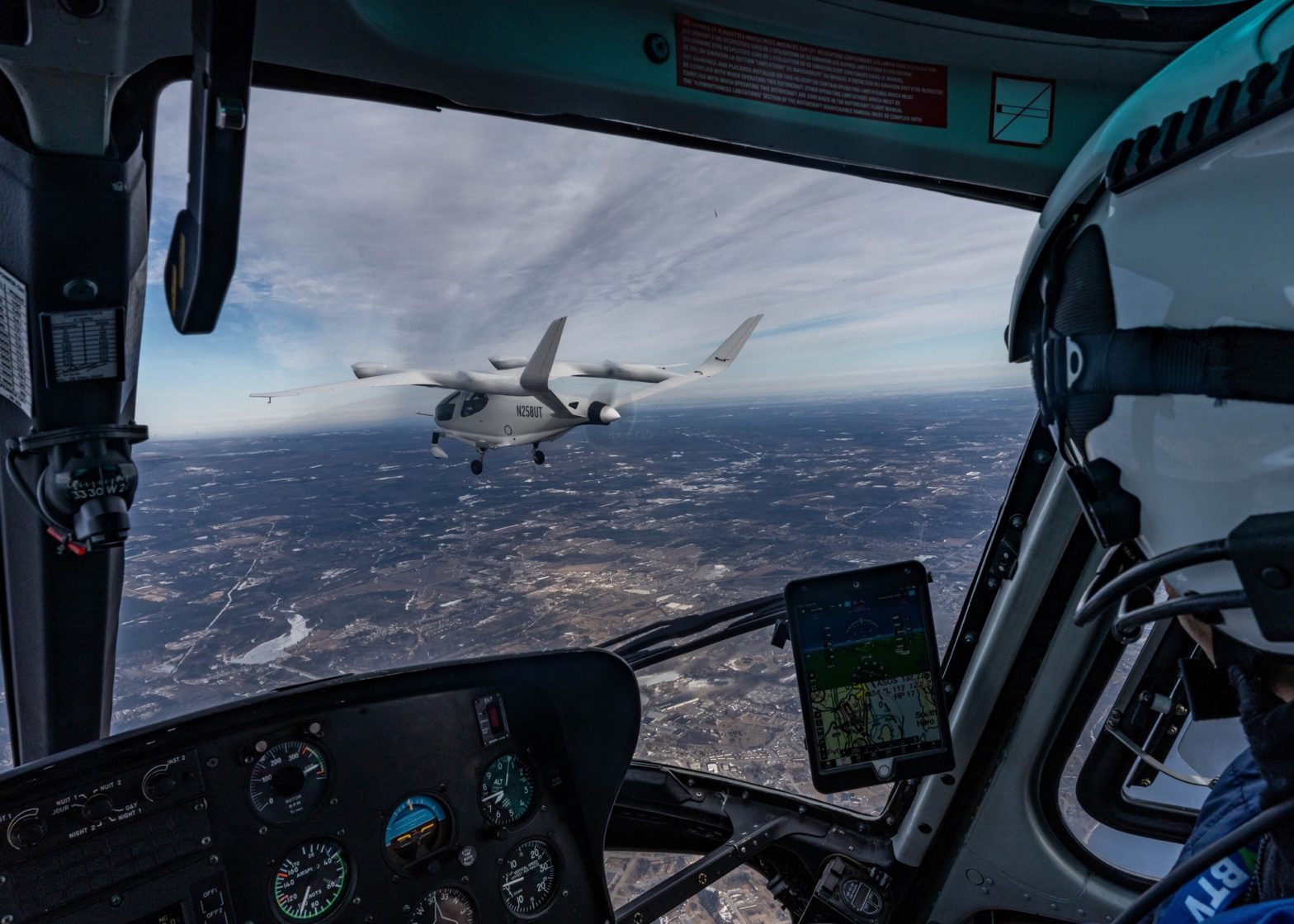 Behind the scenes with Beta Technologies’ Alia eVTOL

Go behind the scenes with Beta Technologies’ Kyle Clark on the design and performance of the Alia-250 eVTOL aircraft. 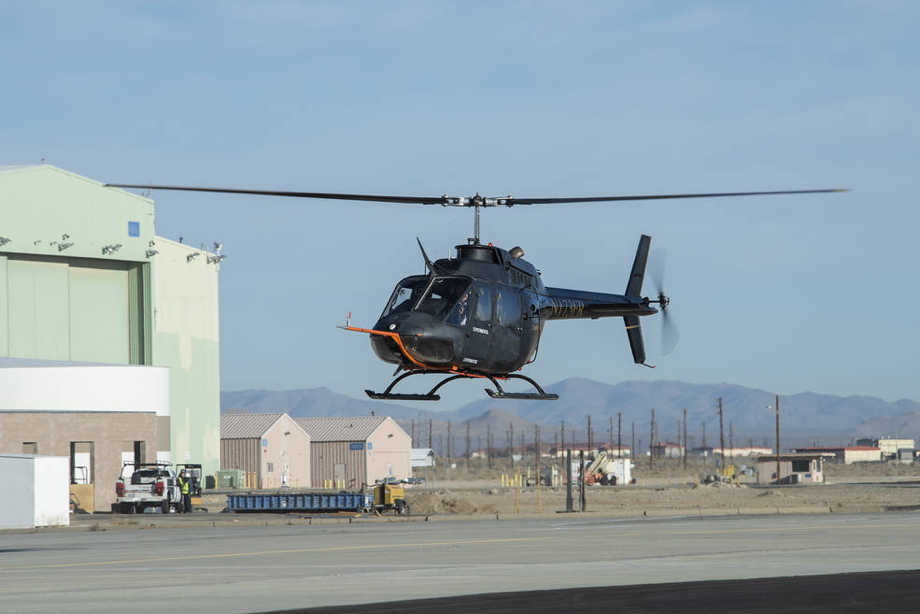 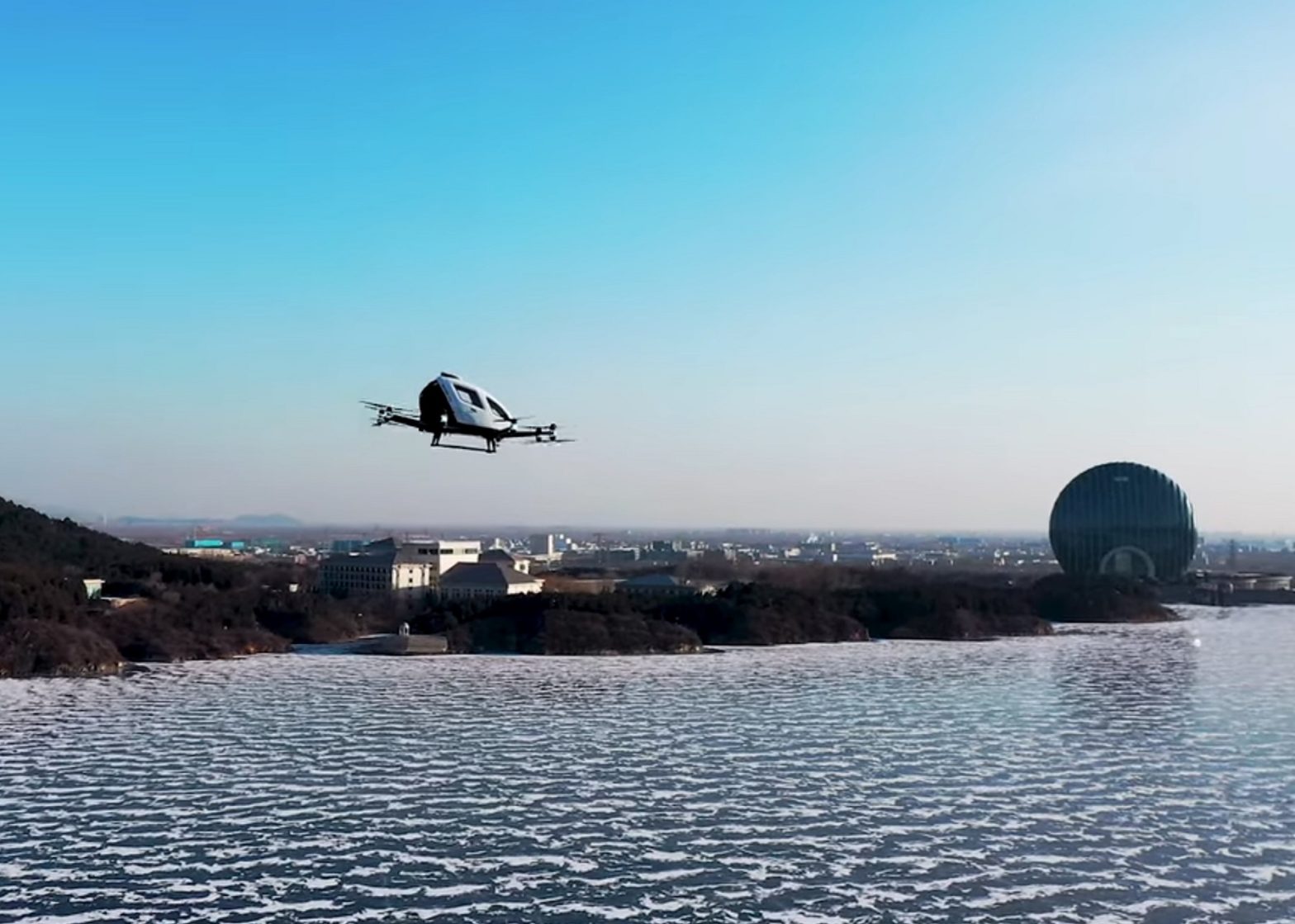 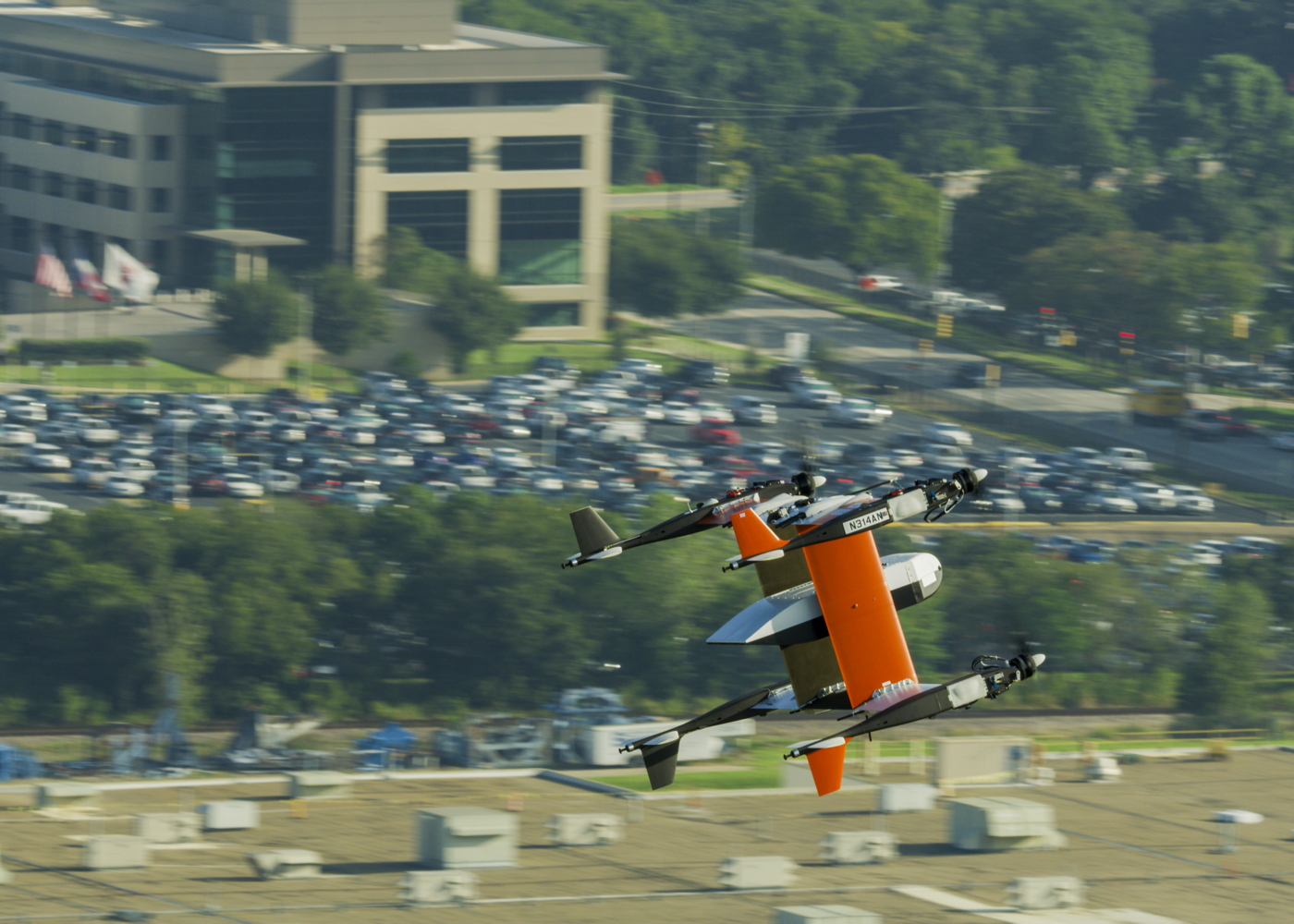 A new video from Bell highlights its work with NASA on a Systems Integration and Operationalization (SIO) demonstration activity with the APT 70 drone. 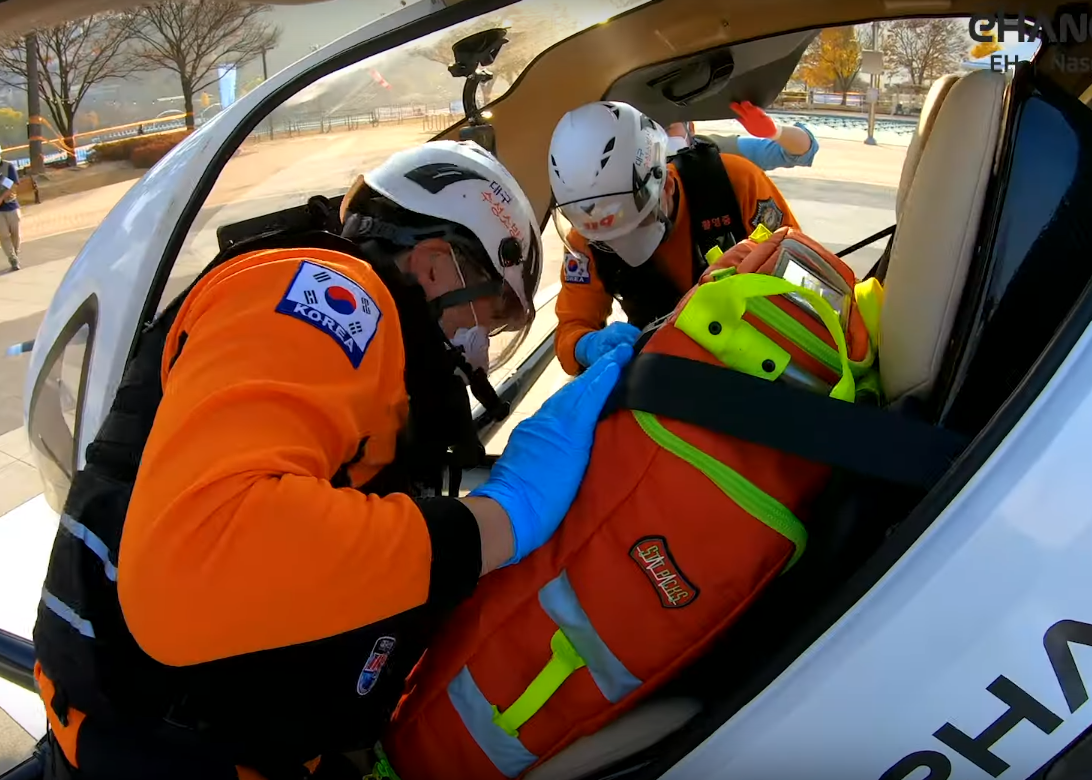